Elias Plagianos is a Brooklyn-born Writer & Director. His first feature film “The Crimson Mask” made its international premiere as an official selection of the Cannes Independent Film Festival and went on to win over 40 festival awards from around the world. Elias is currently attached to direct “City of Lies,” a Brooklyn detective film starring Michael Madsen and a remake of a cult ’80s action film to be announced early next year. For more information about his work visit his website, www.espfilms.com. We asked Elias to share a few of his favorite spots in New York City as part of our #place2be series. 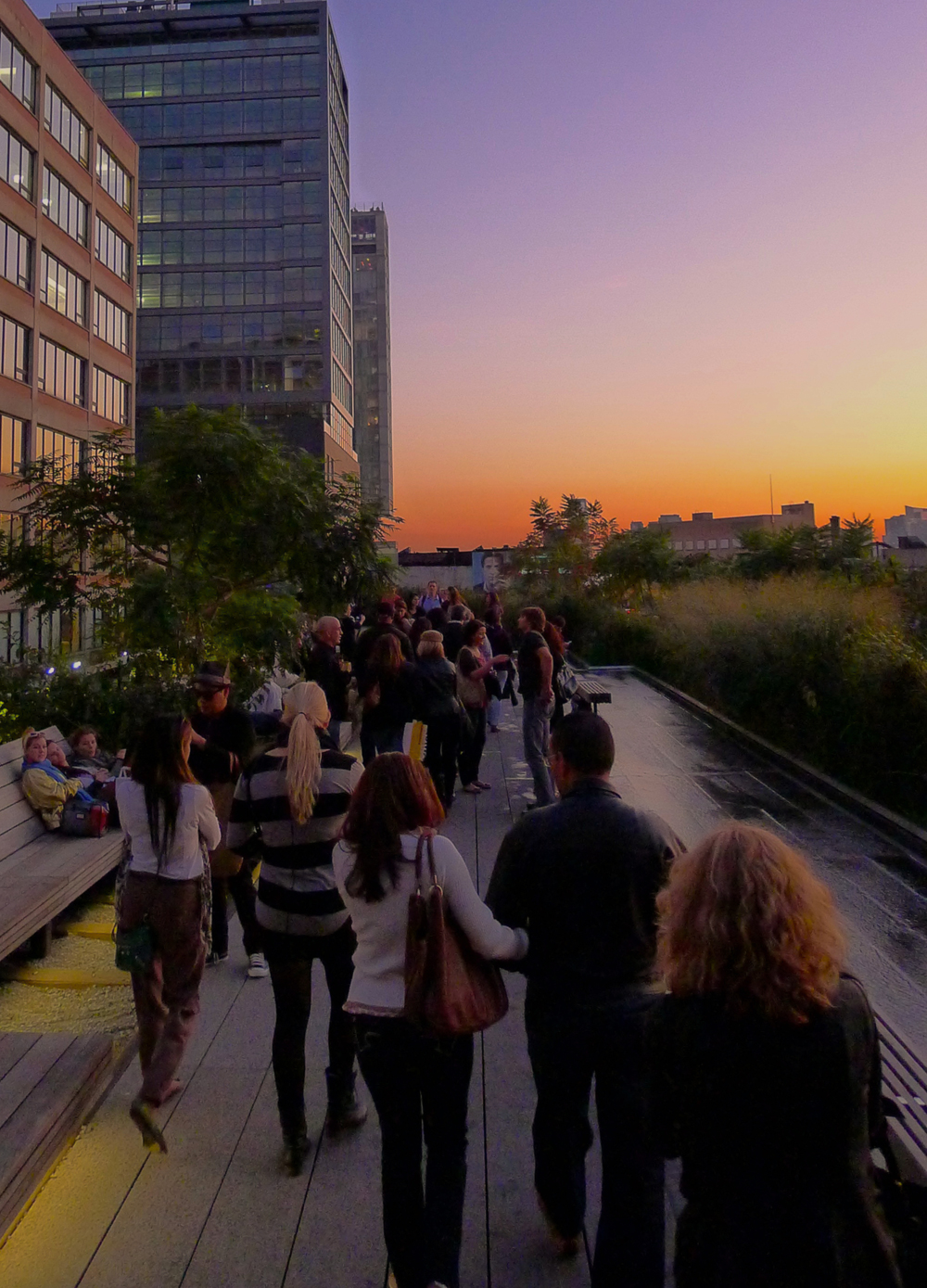 Instead of demolishing the old elevated freight train tracks that ran along the West Side of Manhattan, the city created a modern urban park. A fusion of architecture and plant life that takes you from 34th Street in Midtown all the way down to Gansevoort Street in the Meatpacking District. My favorite way to transition from a hectic day at work to partying downtown at night is with a sunset stroll along this elegantly recycled railway. 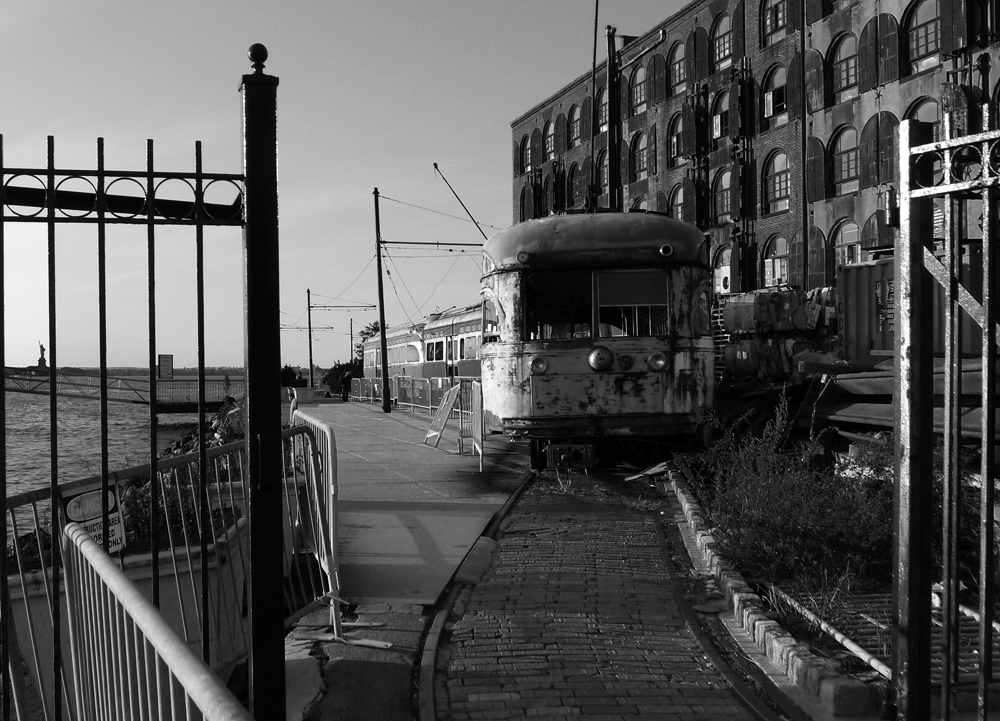 This 52,000 square foot supermarket and outdoor waterfront cafe is one of my favorite places 2 be in NYC. Situated in a nearly forgotten neighborhood now being revitalized by artists, young families and independent businesses, Fairway has embraced the industrial waterfront and has hidden itself in a warehouse built in 1869 with abandoned subway cars and the timeless backdrop of the Statue of Liberty. Walk along the Fairway Pier on any given day and you’ll be treated to breathtaking views juxtaposed with urban decay and renewal. 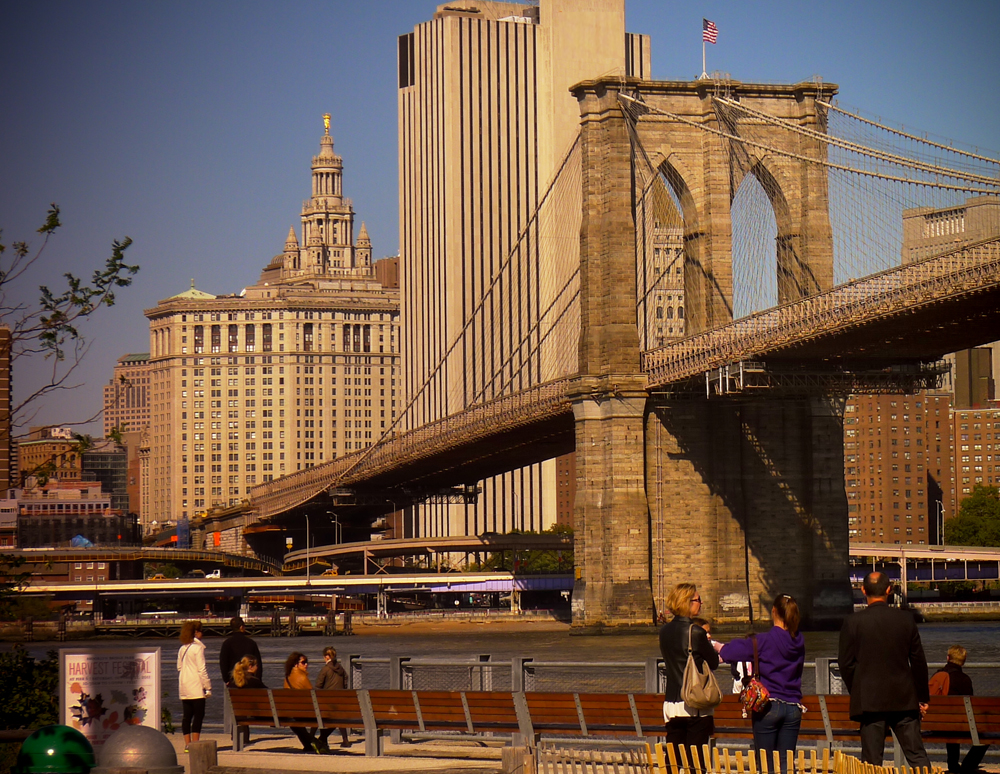 My family business is construction and my personal business is making films. When I try to explain this to people they don’t usually see how those come together, until I take them for a walk across the Brooklyn Bridge. It inspires and shows how great accomplishments come from joining art and engineering. Creativity with technology: it’s a beautiful symbol of why New York is the greatest city in the world.