Born and raised in Paris, Victor Lazaro moved to New York City in 2010. He has studied film making both in Paris and New York and he has worked as a Director and Camera Operator. Victor worked as the EPK Camera Operator on “The Tempest” (Julie Taymor) and “The Mechanic” (Simon West), and as Camera Assistant on “L’Emmerdeur” (Francis Veber). Victor’s personal projects include directing a music video for Kipling’s hit single “Lives & Walls,” a short film “Detour” and his most recent short film “New York Match Girl, which he both wrote and directed. He has worked extensively with visual artists, dancers and musicians. Victor also co-founded AVtv Creations with Alissa Horowitz, a company blending the arts of film and dance. You can read more about Victor’s work on his website, www.victorlazaro.com. With a D-Lux 5 in hand Victor documented a few of his favorite spots in New York City as part of our #place2be series. 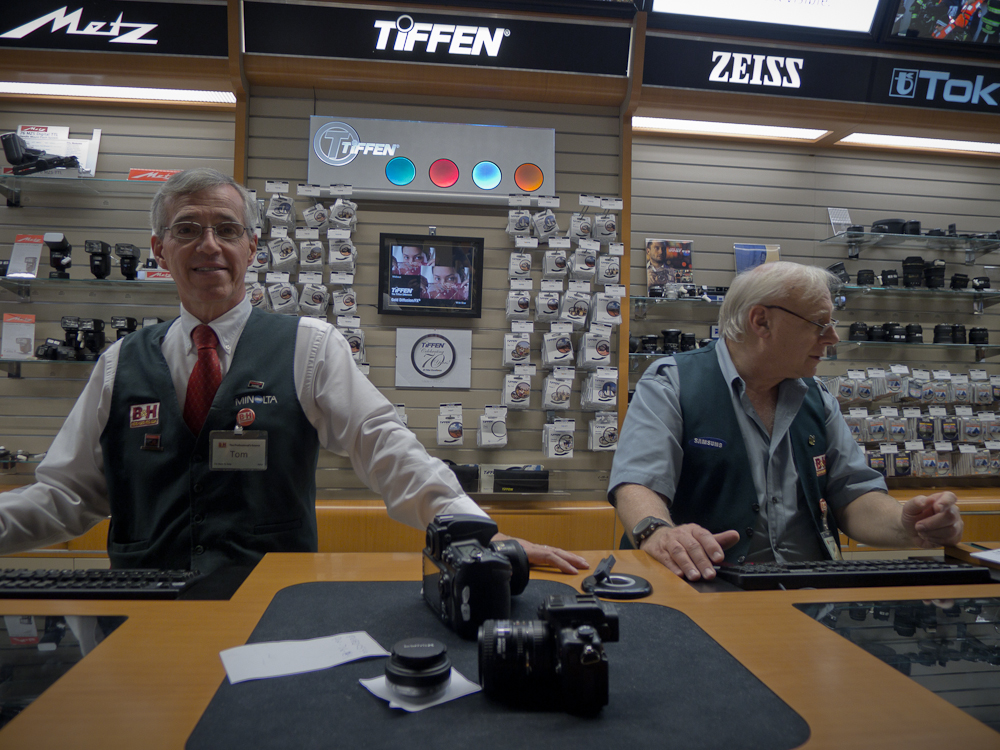 My favorite place for photo and film equipment shopping. As a tech geek, I tend to lose track of time and spend hours looking at and trying all the new cameras, monitors and microphones. I also love those little carts traveling all around the store ceiling on their automatic tracks. 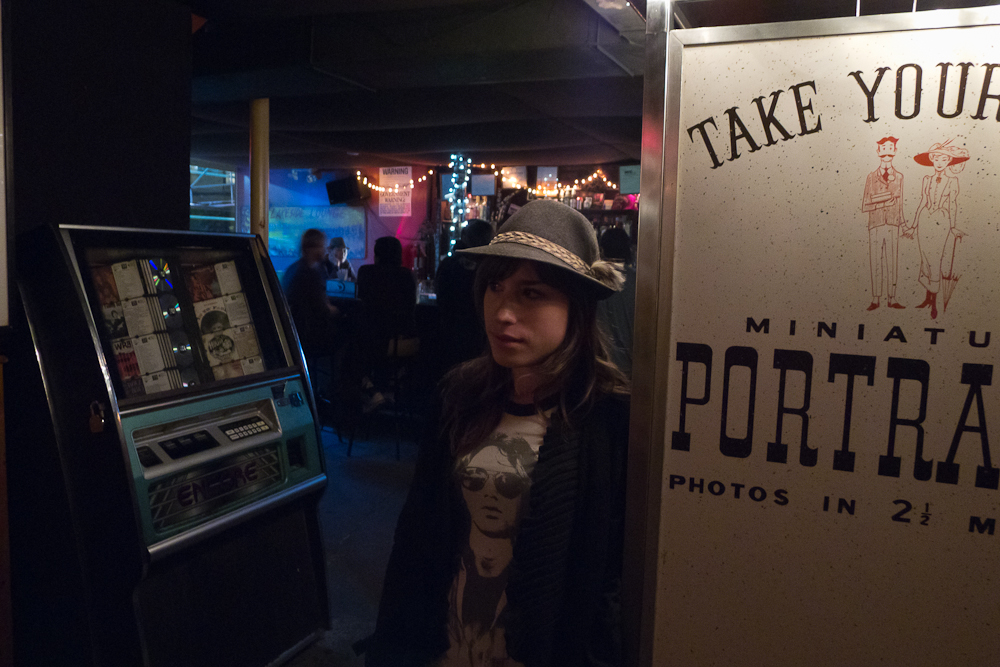 A great bar is a place to make memories with your friends. Fortunately, this place has one of the last old black and white photo booths to freeze these moments in time. All this with good beer and live music every night. 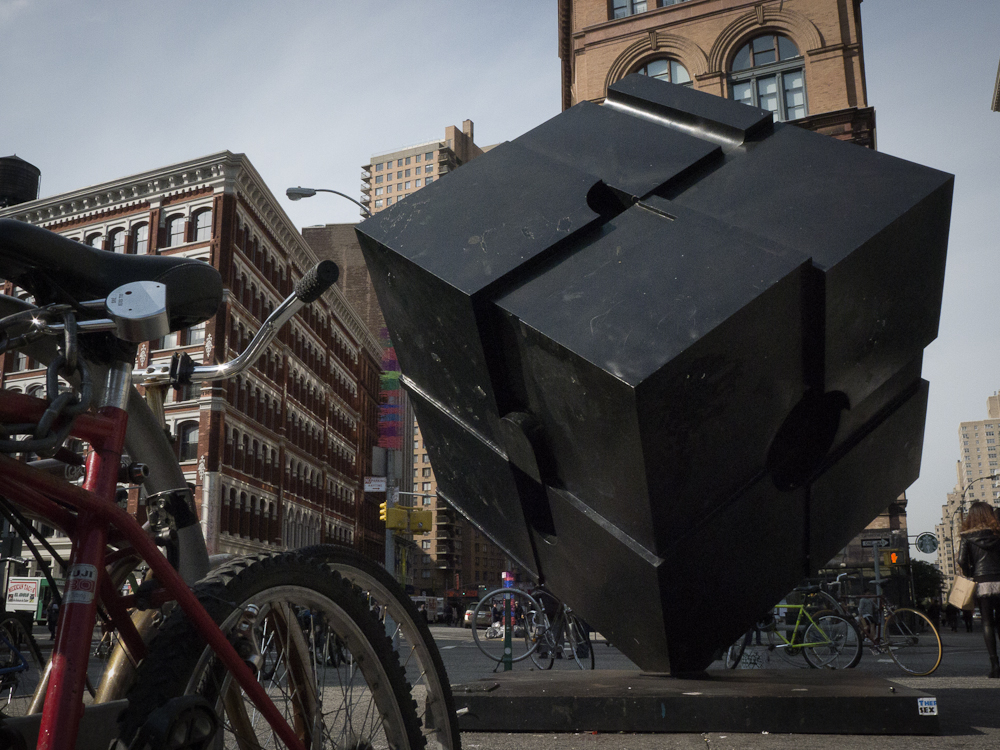 This sculpture by Tony Rosenthal sits in the middle of Astor Place. It’s just a big cube you would say, but it has one special trick that makes all the difference – it spins! Add this to the fact that it is on my favorite street, the crazy and eclectic St. Marks Place.