In our latest photo essay made in collaboration with Magnum Photos, we follow Bruce Gilden to Port-au-Prince, Haiti. Bruce Gilden first traveled to Haiti in 1984 and made 19 trips over the course of 10 years, culminating in his book titled, quite simply, “Haiti”. In February and March 2010, he went back to Port-au-Prince to witness firsthand what had happened in the wake of the earthquake. What he found was a city destroyed and people who are poor of everything but grace, pride and a distinctive soul. During his most recent trip this past September, he went back to document a refugee camp that has sprung up across the street from the half-destroyed presidential palace in downtown Port-au-Prince. In this video, Gilden shares his audio, video and photo captures of this neighborhood of decorated huts built out of scavenged corrugated tin and cardboard, recreated with all the elements of Haitian life as if the people knew right away that this temporary settlement would be their long term home.

We asked some of Bruce’s biggest fans, including Eric Kim and Josh White, for questions to ask their photographic idol. Bruce was kind enough to answer their questions and you can read his responses below. An additional interview with Bruce will be featured in the upcoming December issue of LFI Magazine. 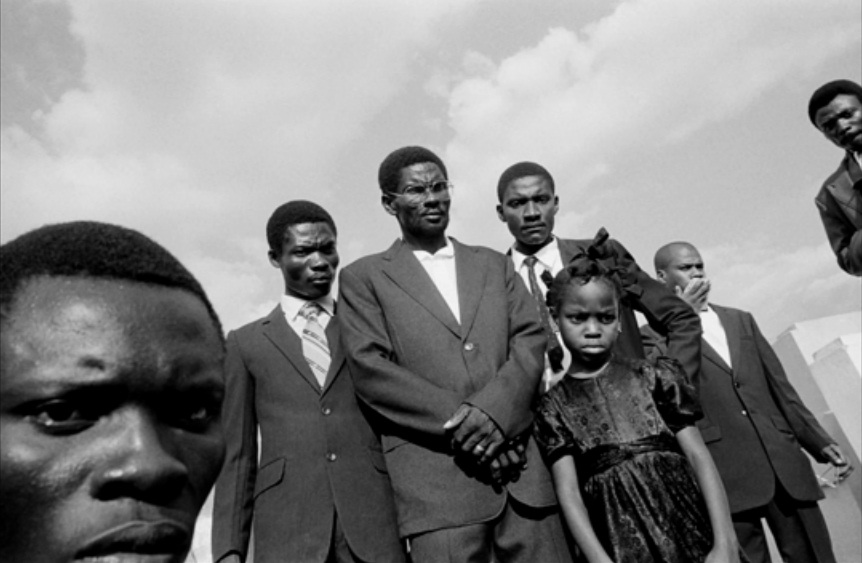 Q: When shooting in a place like Haiti, where there is obviously so much to photograph, how do you censor your photographic and artistic senses? How do you decipher what moment means something to you? It seems an easy task, but it also seems to me that a place like this would make it difficult to decide what and when to shoot.

A: I censor my photographic and artistic senses by concentrating on one area at a time. There is a lot of activity in Haiti, but I have been there so many times and I’m so experienced at shooting on the street that it’s not difficult for me.

Q: In a place like Haiti, moments might have come where the choice was given to you whether to help someone or photograph them. Did such a situation ever arise? If so, could you tell us about it? If not, hypothetically how do you feel about this kinda of situation.

A: It did not.  I’m there to photograph. 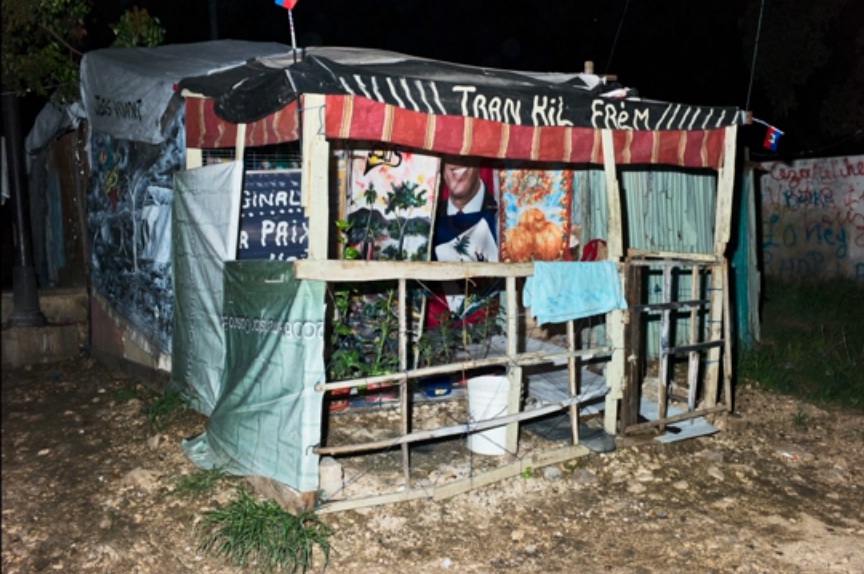 Q: Did you find shooting digital to be helpful in the sense that you could perhaps shoot more? Did you find yourself shooting more when on digital? How much did you shoot while there?

A: It  was helpful with the houses because if I didn’t like the framing, I could re-shoot after seing the initial image. The problem was that the image I saw in the viewfinder was not exactly the same as on the viewing screen, so I had to figure out how to shoot them correctly. Since you get only one chance in candid situations, I had to adjust by moving my camera a little to the left in order not to get too much on the right. This was annoying, but I think it worked. Shooting digital was like a game for me. For the first time, I could see immediately what I had just shot. I don’t shoot a lot on film and I didn’t shoot a lot more on digital.

Q: What kind of advice would you give any other aspiring photographers who wish to embark on similar projects in other countries?

Q: You mentioned your early influences. Do you still get influenced by other photographers?  And if so, who?

A: We all get influenced by photography, but basically no. I’m older and experienced enough to rely on my own. 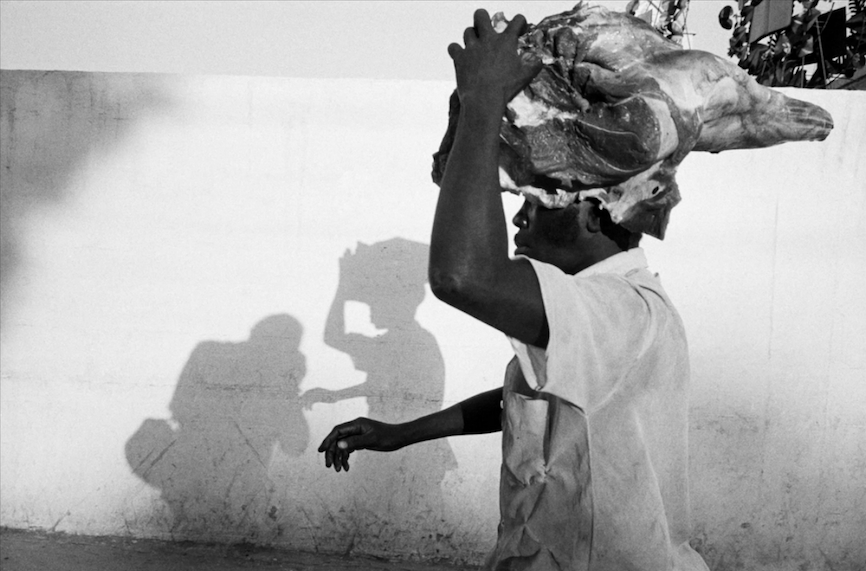 Q: Is there anything you wished you had photographed but didn’t?

A: I was stuck in England printing one of my books when 9/11 happened and I missed it. I felt terrible for a long time because I spent a lifetime photographing on the streets of New York, but then I realized that usually the best photographic images that last artistically are not taken at cataclysmic events. The event defines the situation.

Q: Many established photographers are now using social media to connect to their fans, promote their work, etc. But you seem less interested in this. What’s the reason?

A: This a tough question to answer because on one hand, I’d like to connect with my fans, and on the other hand, depending on the question, it might not be beneficial for either of us. I appreciate greatly that a lot of people like my work, but I’m pretty blunt and some people would ask questions that I feel are quite irrelevant so by answering them, I wouldn’t make friends. Maybe if somebody was interested enough, we could start a BG’s fan club. He would be the president and the go-between with the people who want to write me, and I would answer the questions that I find relevant through him…

Q: How many times do you get stopped by fans walking down 5th Ave?

A: I get stopped by fans all over the world. It feels nice, but I’m not done yet.

You can see more of Bruce Gilden’s work in his portfolio on the Magnum Photos site: bit.ly/BruceGilden.