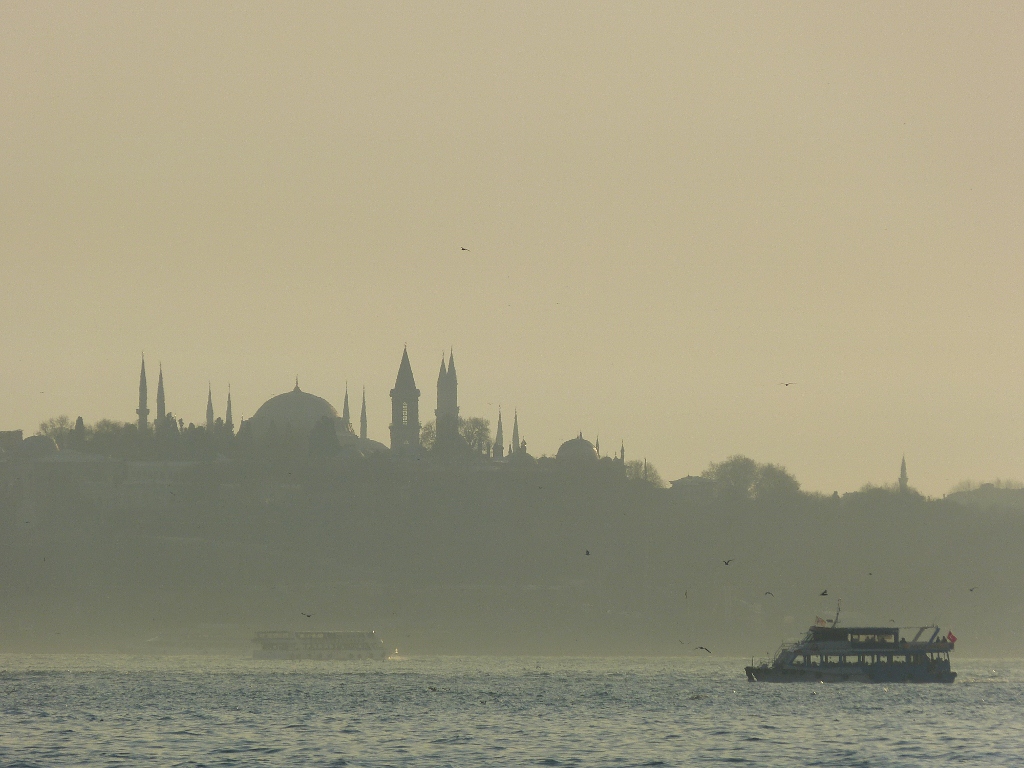 Answer to “Where am I?”: Istanbul, Turkey

At around 660 BC, Greek settlers founded a colony and named it after their king – Byzas. It remained Byzantium for three centuries until it was renamed Constantinople – after the Roman Emperor Constantine who made the city the capital of his Empire. In 1930, Turkish authorities formalised Istanbul as the city’s name, which in Ancient Greek means “in or to the city”. There are some 3000 Mosques in the city, some converted from Christian churches. The two sides of the city are separated by the Bosporus. On the west bank, it’s Europe and to the east, Asia.

Apart from the amazing architecture, buzzing nightlife, delicious cuisine and genuinely friendly people, there is one thing I love above all in Istanbul, her people’s attitude towards stray cats and dogs.

It would be fair to say that there are hundreds of thousands of homeless animals roaming the streets of Turkey’s largest city. But rather than being vilified by the locals, these strays are looked after like family.

Every lunchtime you will see bowls of “human” food left outside shops and homes across the city – food for the pets with no name or fixed abode. The local government has a scheme to tag and spay strays and provides free vetinary care too. For an animal-lover like me, seeing a city like Istanbul, which is quite populated, taking care of their strays is heart-warming.

In fact, one of my most pleasing memories from this trip to Istanbul occurred outside the Topkapi Palace. I was sitting at a bench, smoking a cigar, when I spotted three cats and a dog curled up under a tree. A soldier wandered up to them and from his pocket emptied some biscuits which were gratefully wolfed down.

The guard was carrying a large rifle that made him look quite menacing, but really he was a softie at heart! Fabulous Istanbul …

Varun Sharma is the host of Inside Luxury Travel – a television show that focuses on high-end travel. The show airs in over 169 countries, in 21 languages and is beamed into 1 billion homes worldwide. He has now stayed in nearly 700 luxury hotels & resorts … and has in the past couple of  years has flown in a fighter jet, gone diving – without a cage – in Tiger Shark infested-waters, had dinner with a dingo and has cooked with over 75 Michelin-starred chefs! His new venture Culinary Travels starts airing later this year. He likes nothing better than playing a round of golf with his pooch Gemima by his side, cigar in mouth and flask of single malt Scottish whisky to hand!