Robert Callway: 50mm Summicron – The Right Kind of Everything

This is a guest post by Robert Callway, who has his own production company Nilsfilm, which produces corporate promos and documentaries. Also a cameraman and occasional photographer, Robert has shot a number of prime-time award winning C4/BBC documentaries including this year’s C4′s “Battlefront” (Digital Emmy) and BBC’s “Remembrance-A Sikh Story” (RTS Award).

The last lens I wrote about on the Leica blog was the 50mm Summilux ASPH. A lens that took me by surprise with its incredible detail, aperture, etc., but … but I didn’t gel with the lens as much as I hoped. Call me “finickity”. Call me “slowcoach”, but I always had trouble with focusing quickly with the Summilux. But when I got it right, the quality of the photographs were outstanding, superlative. However, I want and need to have a higher hit-rate as most of my photography is street style/documentary. I don’t want to wait on myself trying to get the focus right before the shot disappears.

So in the end, I had to wave goodbye to the “world’s best” Leica 50mm Summilux ASPH.

Purchased through the excellent Leica Forum trade. I opted for the a new chrome version of this legendary lens to match my new chrome M9. I had read so much about the Summicron on the web and wasn’t sure what to believe. How could a lens, originally designed in the 1950s, have kept photographic standards so high that its optical formula is still used in today’s latest designs?

But the proof is the lens in action. Would I take more useable pictures than with the Summilux?

I noticed the difference immediately. It helped that I now had a digital M rather than my ol’ M6. But even if I had the M6, I was confident that the Summicron would hit more than its f/1.4 partner. I also starting noticing something else — the incredible sharpness and gorgeous bokeh. I thought the Summilux was sharp, but the Summicron is definitely sharper, in fact, the sharpest lens I have ever used. I am not super mad about the sharpness, but I would rather have a lens that delivers it than not. For portraits, the Summicron, in my humble opinion, has just the right mix of sharpness, micro-contrast and close-focusing. I love great micro-contrast on wide shots, but on portraits this can be a disadvantage as too much detail is captured. I found that I have had to spend longer in post-production trying to flatter the subject.

Bokeh is so subjective. Some Leica-philes describe the bokeh out of the Summicron as busy. After having the pleasure of owning not only the 50mm Summilux ASPH, but also the “King of Bokeh” 35mm Summicron V4 and 90mm Elmarit, I have to say that the 50mm Summicron more than stands up in the bokeh stakes and when you are close-focusing the bokeh beautifully flutters the background away. On mid-focus subjects, the bokeh really helps your the image pop. 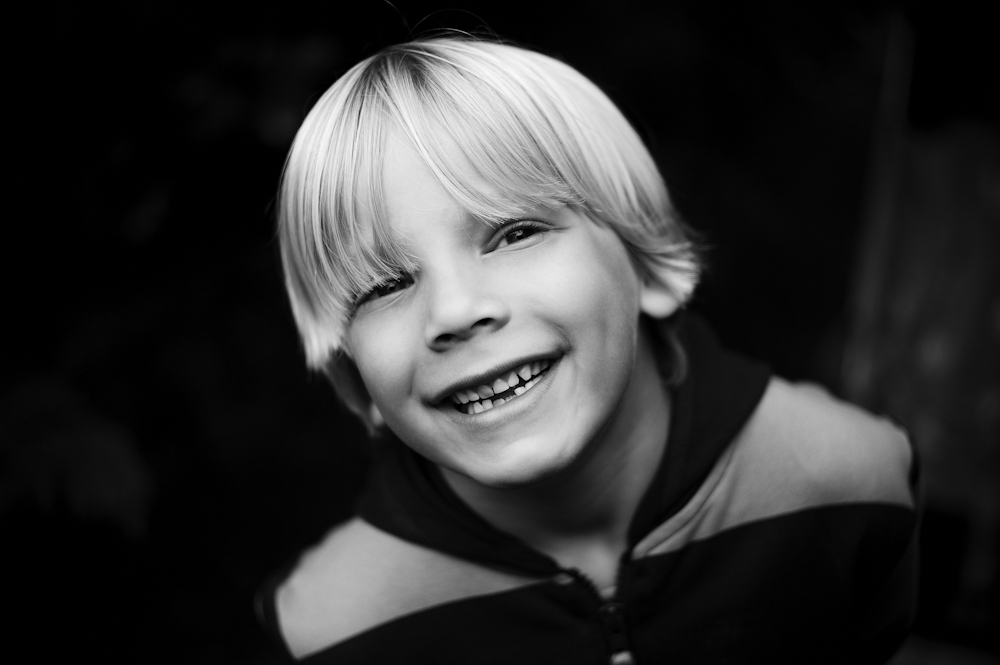 All you have to do is look at some of the images that I have accompanying this blog post. A mix of family, friends and the odd wide and documentary shot not only shows the qualities of the Summicron 50mm, but also its flexibility and usability.

So can I add anything new to what has been written before about this lens? Well, no. I can only reiterate it. With all the new rockstar lenses that have recently been released, it is worth remembering that there are great Leica lenses available that still set the standard and will for years to come. I actually heard of one collector who snaps up every secondhand 50mm Summicron he comes across because just because he thinks it is the finest lens available.

There are on-going rumours that Leica has been working on a Aspherical version of the 50mm Summicron. If it’s true, I can’t wait to try it out, but it is hard to imagine a more perfect mix of everything.

For more of Robert’s work, visit his websites www.nilsfoto.com and www.nilsfilm.com.