Gigi Stoll, who we’ve previously featured in our Leica Portrait video series, is the official photographer for ISMS Operation Kids. This is the second entry in Gigi’s latest series about her work with ISMS. She shares images from her recent trip and talks about the group’s work at the Kakamega Provincial General Hospital in Kenya.

Writing as the official photographer for ISMS Operation Kids, I am very proud of our team who traveled to Kenya for a second year in a row. Our 21 member team brought 64 bags of medical equipment and worked out of the Kakamega Provincial General Hospital. After traveling twenty-three hours, the team was eager to begin the difficult triage process where the doctors consult all the patients and decide which children will be candidates for free medical surgery. Hundreds of children were waiting to be seen and most had traveled for days to get to the hospital. The Kenyans are notified weeks in advance of our arrival through radio, newspapers and local churches. Each mission is prepared a year in advance by our team director, Colleen Hekemian who completes a pre-site visit and works closely with the Ministry of Health. Our team is always the guest and medical equipment is donated while all procedures are discussed following the Kenyan hospital protocol. 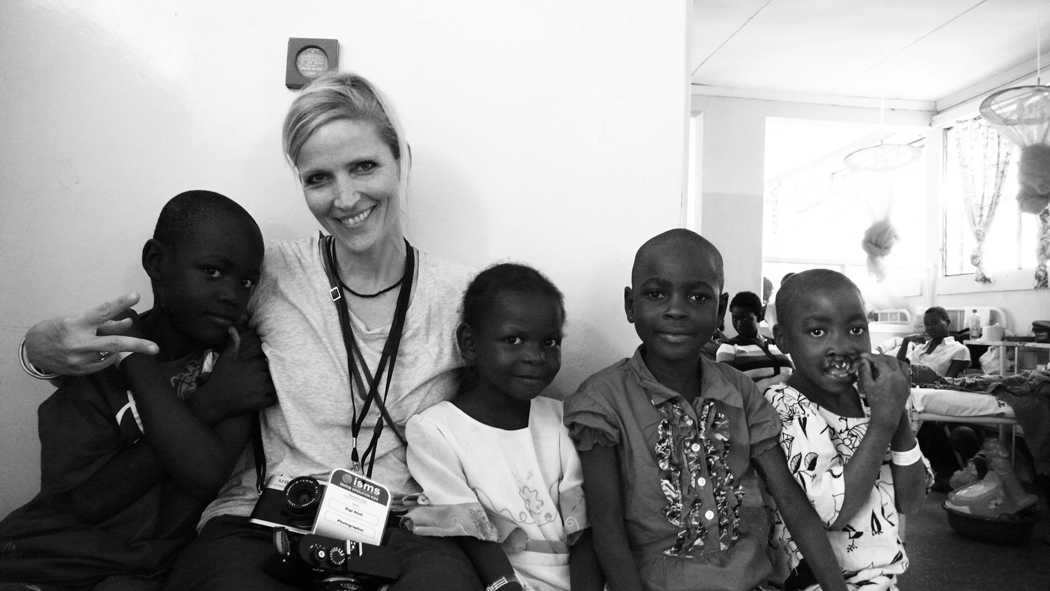 Kakamega is a town in western Kenya lying about 30 km north of the Equator. The town has a population of 73,607. Kakamega is 52 km north of Kisumu, the third largest city in Kenya and a port city on Lake Victoria. Local inhabitants consist mostly of the Luhya tribe, whose economic activity is mainly farming and fishing.

Our surgical team consists of all medical volunteers in these special fields; General, Plastic, Orthopedic, Oncology and Trauma, along with several anesthesiologists, operating room and recovery nurses. Being the only non-med person, I learn a lot from the medical team and try to help out as much I can. This year the hospital grounds were quite large and I wheeled patients back and forth to operating and recovery rooms while still grabbing as many photos as possible. I also spent a lot of time getting to know the patients. 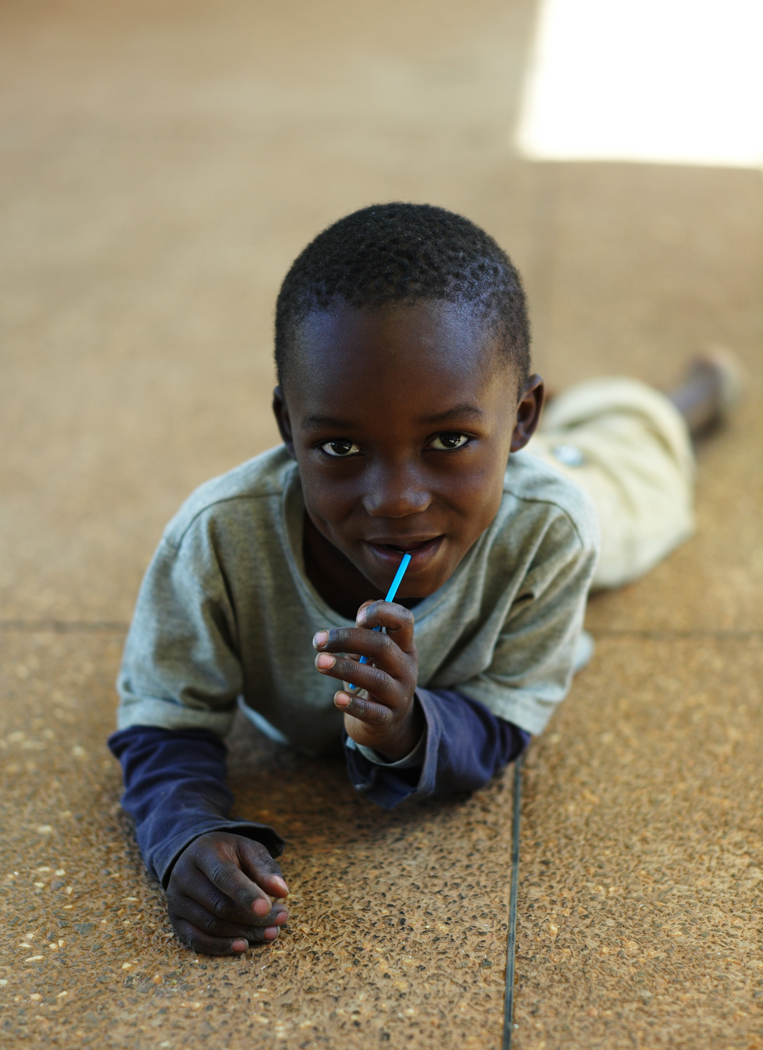 This year we had two OR (operating rooms) and our team completed 54 surgical cases in 5 days. Mainly cleft lip and cleft palate repairs, burns, skin grafts, clubfoot and bilateral club foot repairs, and achilles tendon lengthening. Our Orthopedic surgeon was predominately busy with clubfoot surgeries, unfortunately there were so many that he didn’t have time to do them all. The mobile clinics were also very successful in treating over 500 children: cases of severe ear and eye infections, skin infections and upper respiratory infections. There was also a huge need for de-worming medication, which our team supplied for intestinal parasites.

Every year there are particular cases that affect me the most. I cannot help falling in love with the children. Favorites: Christopher, 8 years old – burn victim. His right arm was fused to his body from a petrol explosion. Our plastic surgeon separated his arm from his body and performed several skin grafts and now Christopher will regain full use of his arm and be able to play again. Beryl, 11 years old – who was in desperate need for orthopedic surgery, was very articulate and eager to learn what the doctors were doing. The whole team wanted to take her home. By the time we left she was already walking on crutches, smiling and doing very well.

Our gifted plastic surgeon, Dr Stephanie Cohen had a very interesting bilateral cleft case: Jackline, a young girl who was approved for surgery but Dr Cohen noticed in the pre-op room that her father Joel, 50 years old – had the same bilateral cleft lip. Our team only does children but this year Dr Cohen made an exception. Not only did she fix the daughter but she also operated on the father. Now the father and daughter are able to face the world without stigma and with a complete smile. Tears of joy were seen on the faces of all the other patients, their families, hospital staff and our own team. We wished we could have witnessed the facial reactions of their family and village after their long journey home.

I shot everything with a Leica M9. The children loved to pose and I found their personalities beautiful. Regardless of handicaps, casts or illnesses, my camera always brought a smile to their face. The kids followed me around wherever I went like a small gang and mimicked everything I did. One afternoon, I practiced yoga on a hospital veranda and soon discovered that I had a large crowd of mothers and children copying every move. We shared so much laughter. And though the families had very little and the children wore the same outfit each day, they were proud and never complained at all. Each stoic family quietly thanked the doctors one by one in appreciation. I was touched again by the beautiful spirits, stories and people of Kenya, they are forever in my heart.