“Because it’s a type of photography with The Leica M which is very different from the reflex viewfinder. And which lets you create photos very differently and intelligently.”

Jean Gaumy is an award-winning French photographer and filmmaker. He joined Magnum Photos in 1977 after first being noticed by Marc Riboud and Bruno Barbey at a photography festival.  He has received the Prix Nadar, an annual prize awarded for a photography book edited in France, in 2001 and 2010. Gaumy’s work has taken him to Chernobyl,  Fukushima and Arctic lands.

The first equipment he bought was a Leica M4, which began what has become a long history with the Leica M-System. In the above video, Gaumy reflects upon his photographic process and likens the approach to photography as a similar approach to fishing. Gaumy strives for perfection in his photographs, which leads to both good and bad feelings.  He took The Leica M with him as he shot the cliffs and scenery of Normandy, where he resides. The backdrop provided an ideal environment for exploring with the newest features on The Leica M. 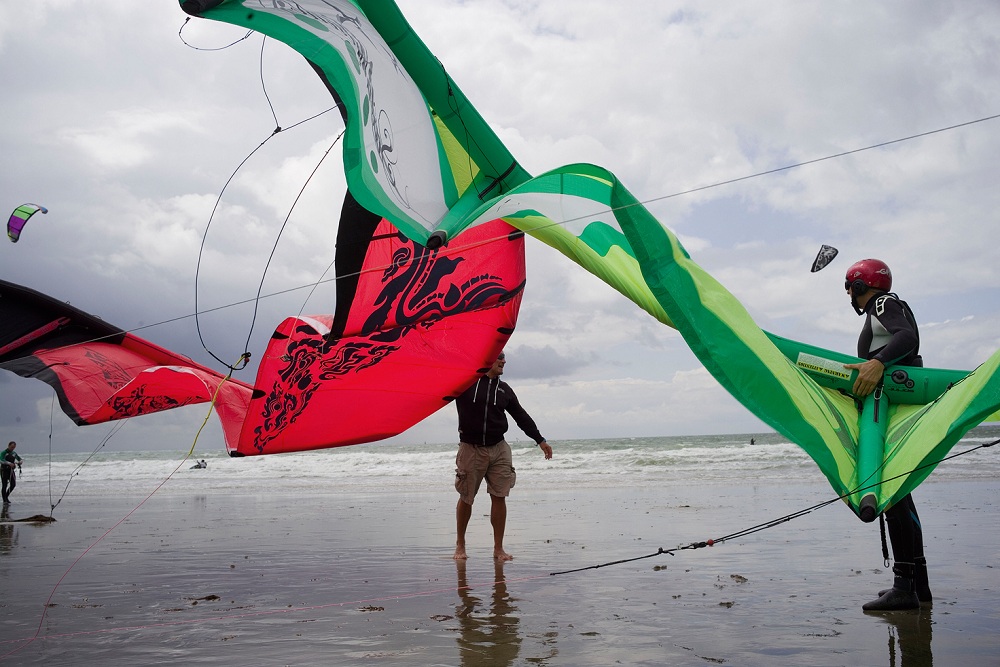 The Leica M was announced by Leica Camera at the “LEICA – DAS WESENTLICHE” event held on September 17, 2012 on the eve of photokina 2012.

To learn more about The Leica M, click here. For information on Jean Gaumy, visit his Magnum Photos portfolio.