Magnum Miami’s purpose is to examine the citizens of Florida around the time of the U.S. presidential election. It is part of  the Postcards from America  project where Magnum photographers have come together to work collaboratively. Previously, we’ve featured Mikhael Subotzky and Bruce Gilden’s reportage. In this next installment, Jim Goldberg discusses his participation in the project. 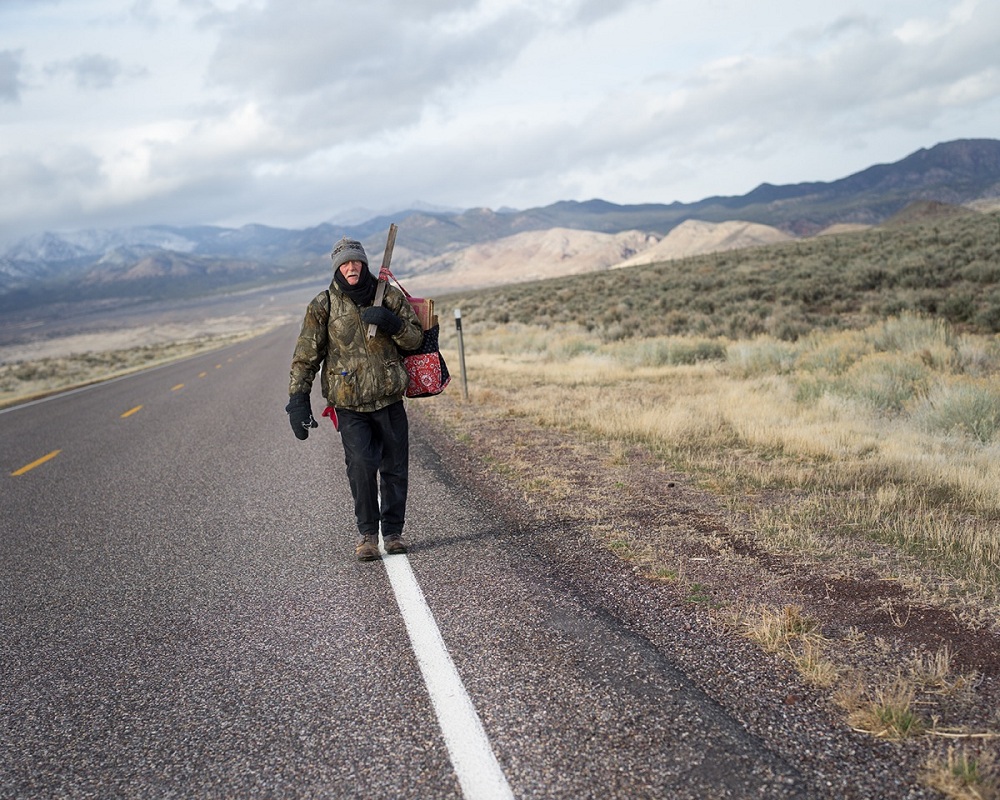 Q:  You shot a few Polaroids in Florida, but there and on the last two Postcards projects you seem to have mostly shot with one camera, in one medium, which is rare for you.  What lay behind that decision?
A: This whole project (Postcards) was a challenge to the agency and the participating photographers, so it seemed like a good idea to challenge my own approach to making pictures and attempt to limit myself, mostly to portraiture. I don’t know if I’ll do it again, but it did create a formal consistency in my images that I hadn’t achieved before with digital images. By limiting myself to just the S2 (as opposed to my normal working mix of 4×5, medium format, Polaroid, and 35mm) I was able to refine my vision and create a tight and consistent body of work. The camera gave me the flexibility that I desired on how I could approach my subject and the large sensor allowed me to make large gorgeous prints. 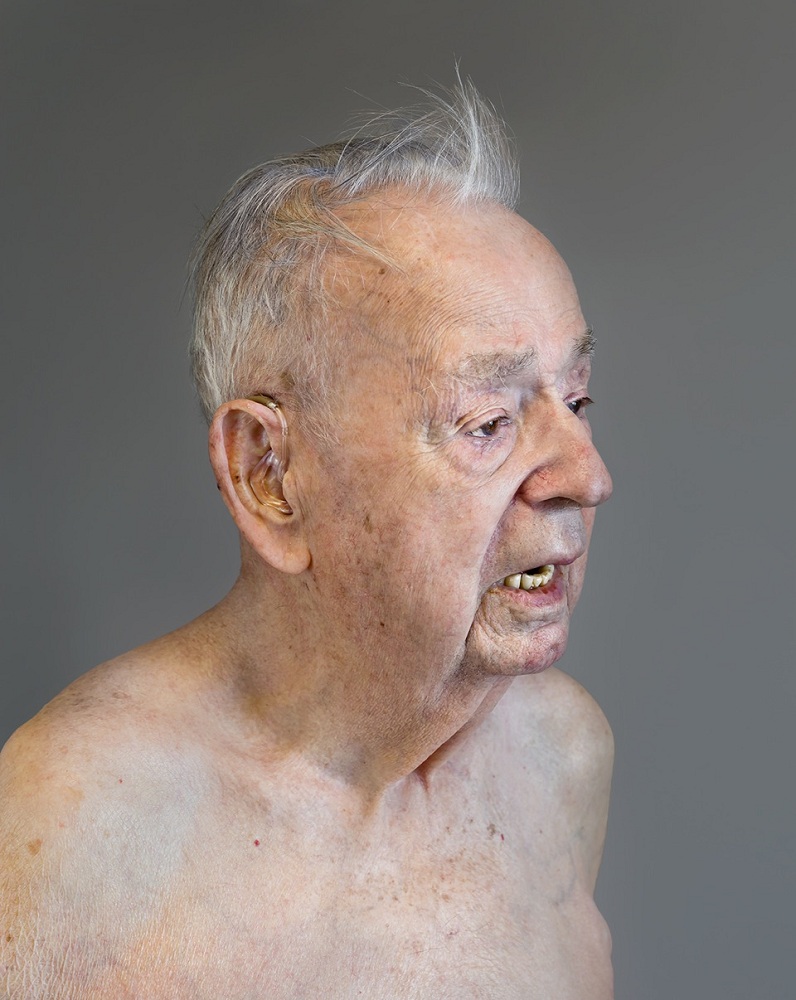 Q:  Florida seems like it’s particularly well-suited to a Goldbergian sensibility.  Did that turn out to be the case?
A: Not sure how to answer this one…the heat was nice- the light beautiful. 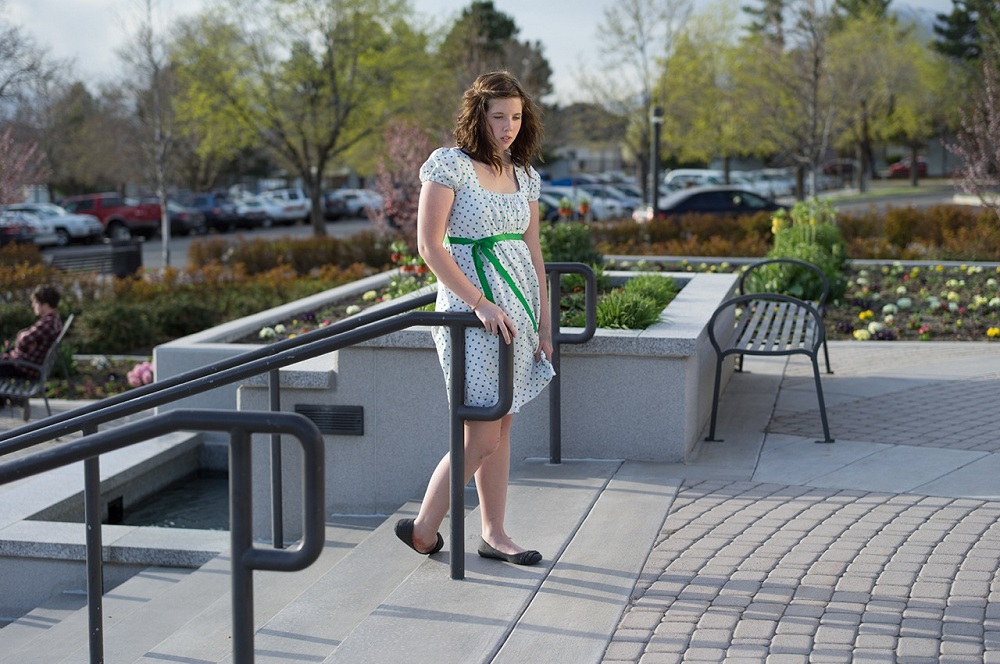 Q:  Hospice isn’t as well known as other books of yours, like Raised by Wolves and Rich and Poor, but it has a cult following among photographers.  Did you revisit that work in any way on this trip?
A: I visited a retirement community in Clearwater called “Top of the World” (I also visited a nursing home in Rochester, as well). When my parents retired and moved to Florida in the mid 70s this is the first place that they called home. It made complete sense to me as a place to start- especially if I was going to explore the elderly and their relationship to the election.  I can’t really express why, but I’m remarkably comfortable in these situations/landscapes that most people find uncomfortable or sterile. I’ve been making some of my most interesting pictures in these situations lately. 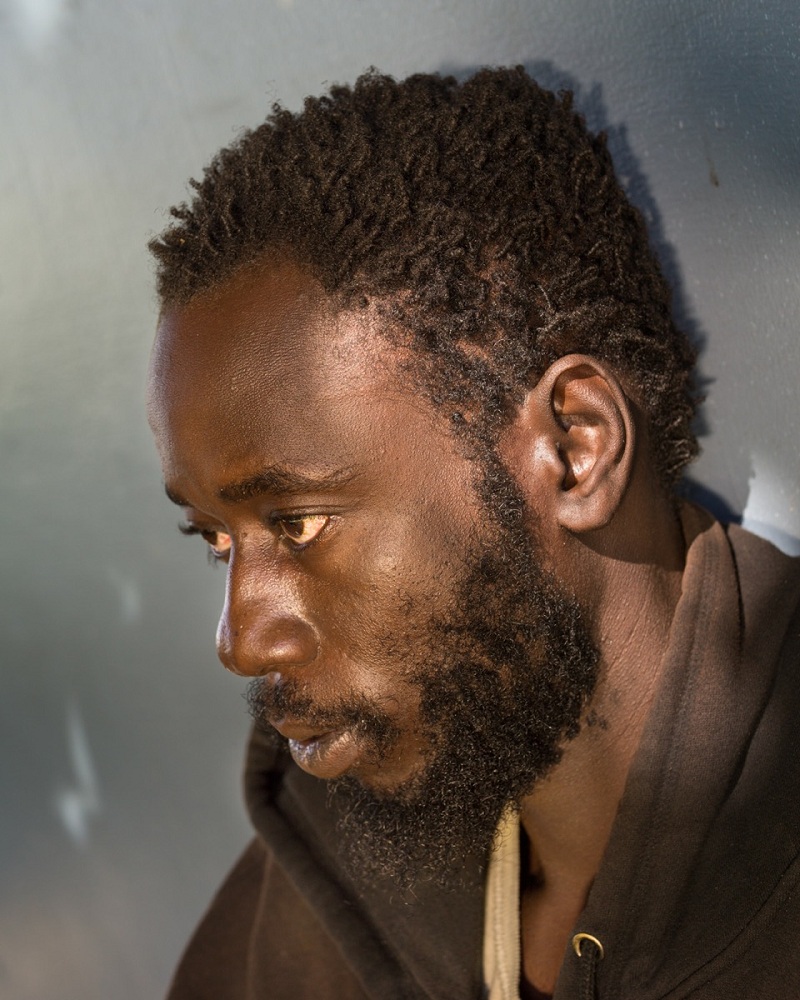 Q:  We’ve heard reports of you actually riding on top of the Postcards RV, shooting with the S2 as it barrels down the American road.  Is that true?  Do we want to know?
A: It’s true. Don’t worry, barreling with me on top is never done- rather it’s at a slow, steady speed. 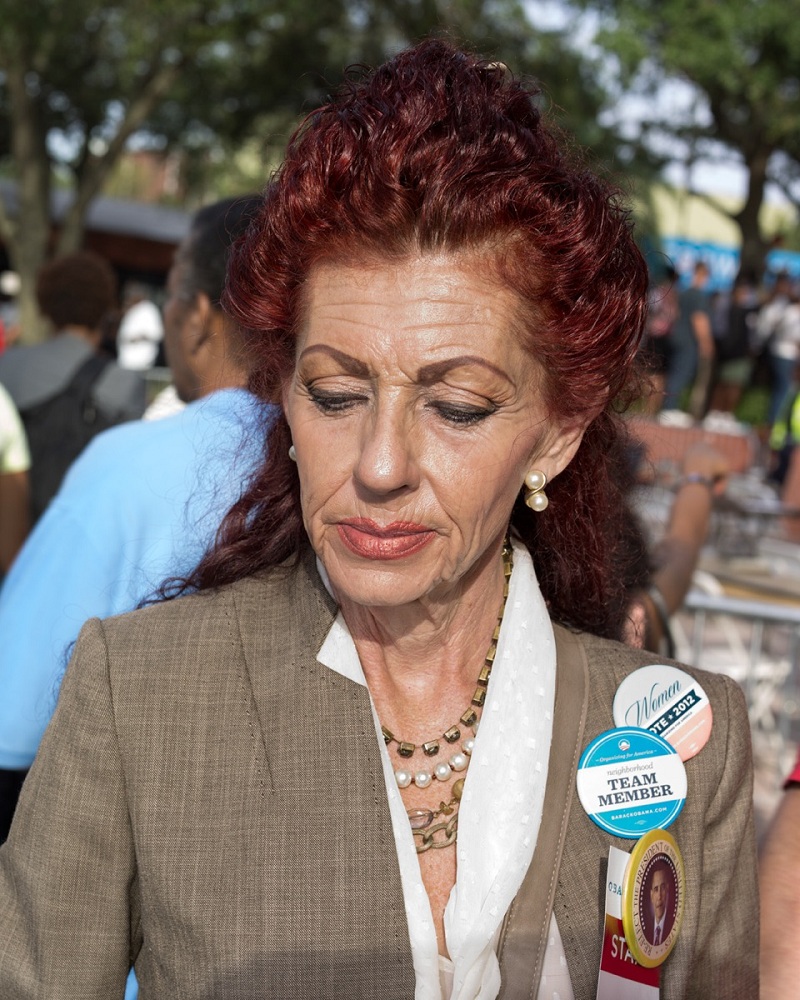 Q:  Last year you won the Deutsche Börse Photography Prize, which is probably the biggest prize in contemporary photography.  Are there any plans, at this point, for a retrospective?
A: I had a mid-career retrospective in Europe about two years ago, but there are plans in the works for a greatly expanded – fully-realized exhibition and book of Open See along with some other smaller projects that I’ve tackled over the years. I’m also at work re-editing and republishing my first major project, Rich & Poor. 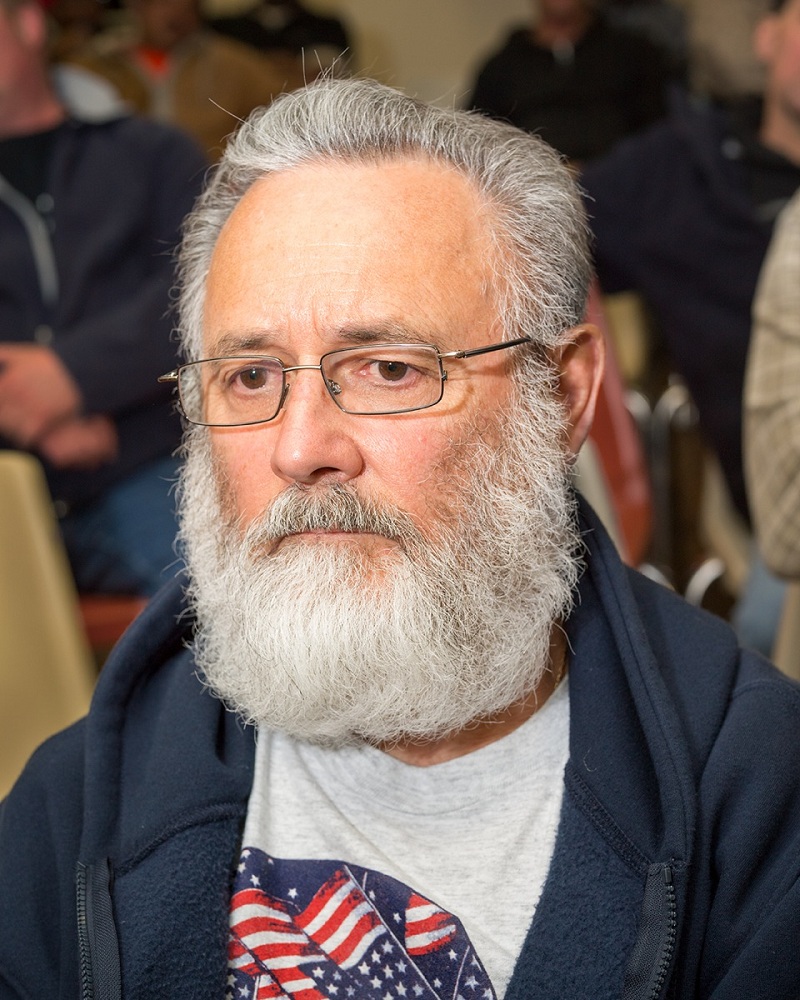