The purpose of Magnum Miami is to take a close examination of the citizens of Florida around the time of the U.S. presidential election. It is part of  the Postcards from America project where Magnum photographers come together to work collaboratively and take a look at social issues. So far we have featured installments from Mikhael Subotzky, Bruce Gilden and Jim Goldberg on their experiences with Magnum Miami. Next, we take a look at Alessandra Sanguinetti’s reportage. 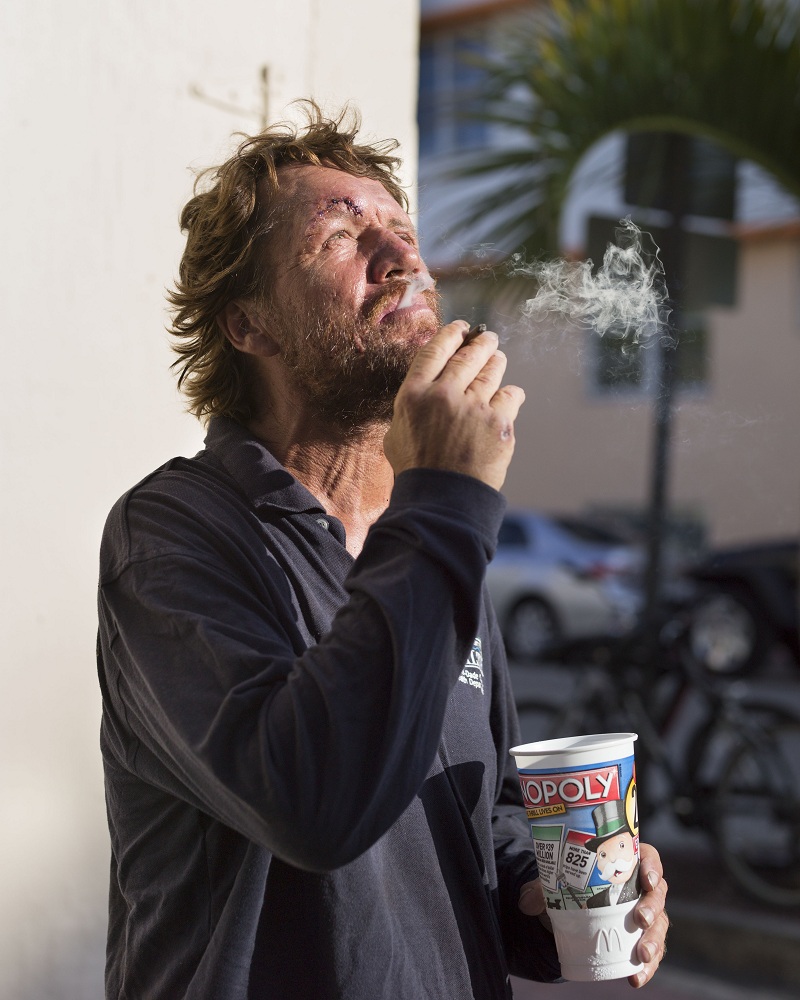 Q: This most recent Postcards From America project took place in Florida in the weeks leading up to and after the 2012 U.S Presidential election. How did the themes surrounding the election inform or permeate your work?
A: The idea of this group project was to create a fictional pre-election ‘news bureau’. So the whole approach was always with this in mind. What did Florida (Miami in my case) look like, what were people thinking, what did people look like. I’d ask almost everyone I met who they were voting for, why, why not etc. I mostly photographed random people on the street, in Liberty City, Miami, and Hialleah. And was surprised at how many people were not allowed to vote. Not only because of their status as illegal immigrants, but because of Florida’s strict ex-offender law. 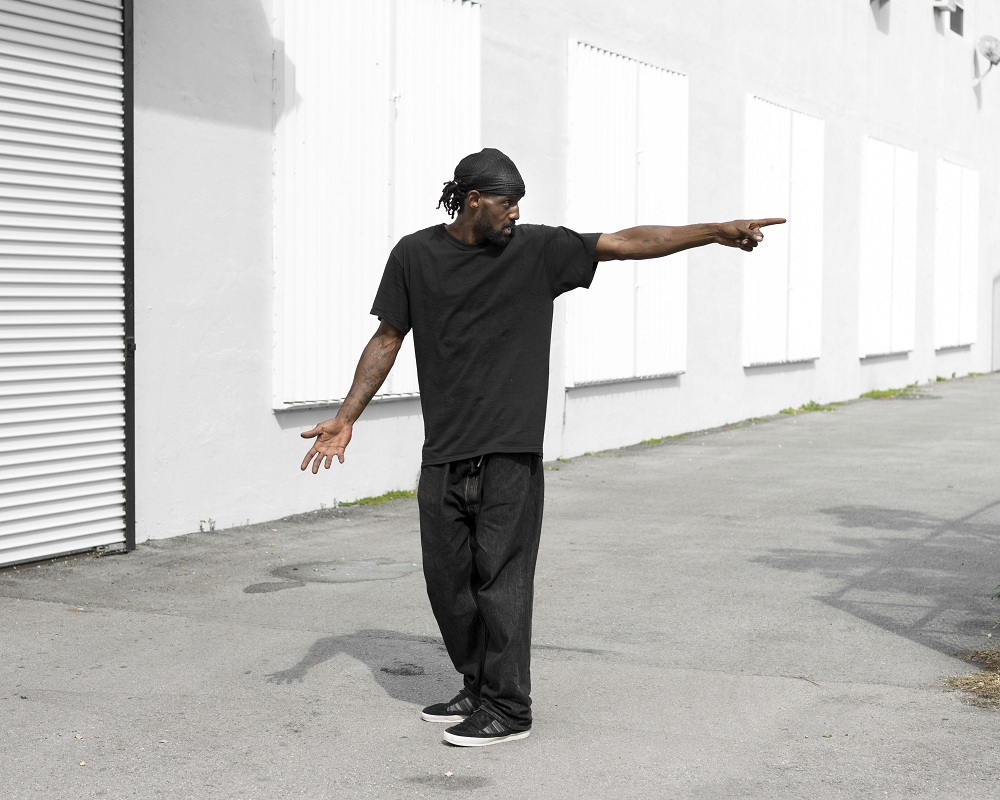 Q: Your images from Florida, like a lot of your most renown photos, are portraiture characterized by intimacy — a subject revealing an often disarming level of vulnerability. How do you achieve this intimacy with strangers? How do you capture that vulnerability?
A: They are mostly very brief meetings with complete strangers I know nothing about, and who know nothing about me. I’m not so sure the photos are intimate. Most of my past work involves people I spend time with. Since my student days I’ve never approached strangers in the street, and it was a challenge and liberating. It’s fascinating how you can enter another world by just stepping up towards a stranger, someone you have no reason to ever meet, someone whose path you would have never crossed. There is so much going on in that short interchange. My reading of the person, their reading of me, we are all afraid of each other, of being interrupted, misunderstood, used, misread. In Miami the time spent with each person might have been maybe 2 minutes , 15 at the most, and I liked that.  Having to react viscerally, instinctively with no time to redo, rethink, or mold. 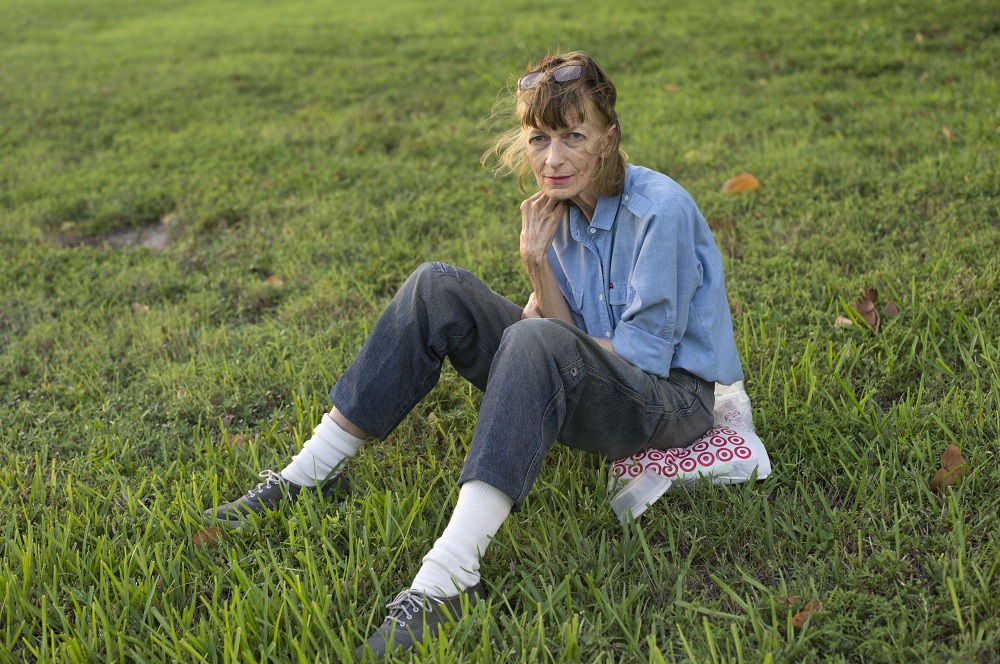 I understand why the subject would seem to be the most vulnerable. I do walk away with their image. But the moment of approach, the introduction, the foolishness of taking photographs, all that  leaves the photographer just as vulnerable, if not more. They probably go away knowing more about me than I do of them.  They see the way I walk up to them, my awkward introduction – I’m the one asking something of them. They are empowered by having a choice. 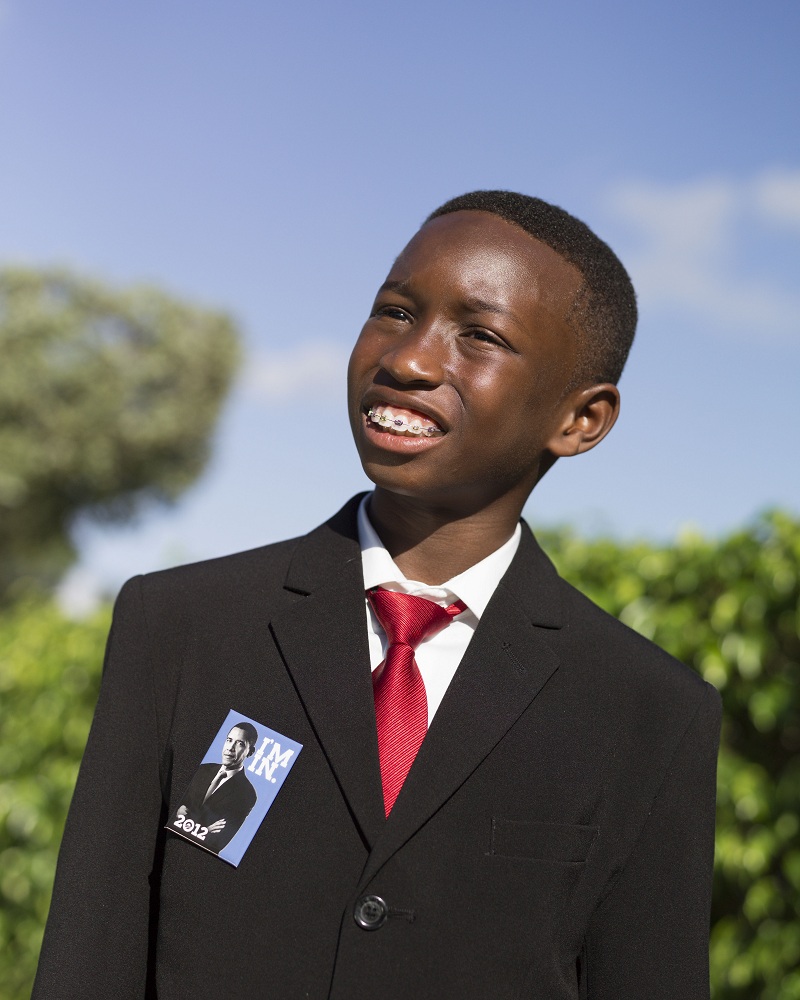 Q: What equipment did you use on this project? How did it influence your approach?
A: I used the Leica S2.  The quality of the image is incredible. It felt like a portable 4 x 5,  with the feel and versatility of a 35mm.
I enjoyed this so much. Knowing that I would be getting this incredible detail and rendering without slowing down, it was a very different way of working. It’s the first time I felt it was worth it to use a digital camera, that I wasn’t losing something in the process. 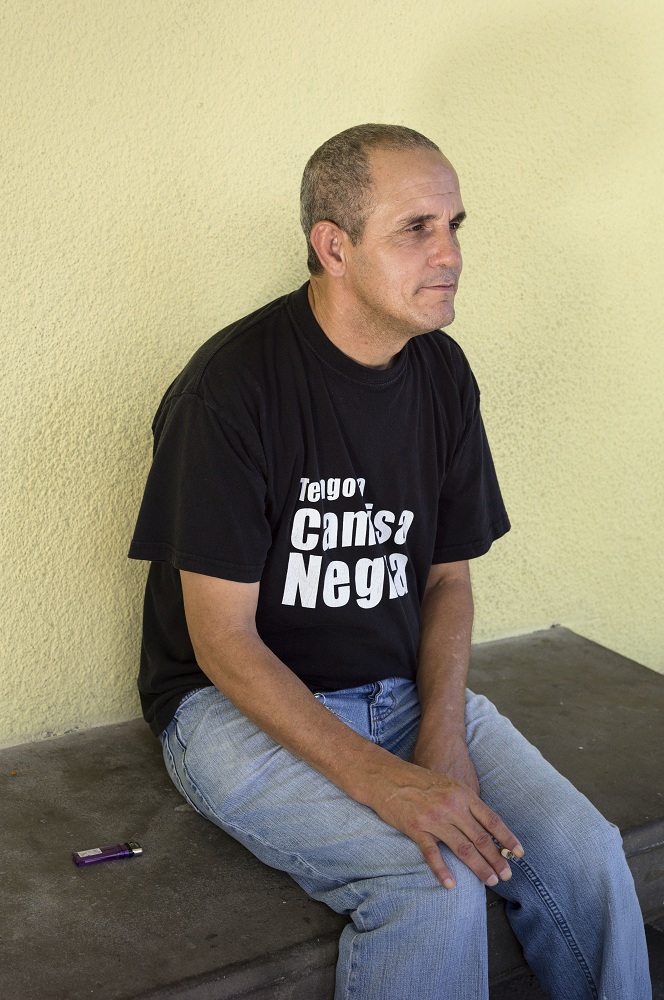 Q: You live in America, but spent most of your life in Argentina. Do you feel at all empowered when photographing in America because you can view the country and culture as both an insider and an outsider?
A: These Postcard projects were the first time I photographed in the USA (other than editorial jobs). The first time I looked at the country in visual terms. Feeling like an outsider at first only kept me distant and uninvolved, but as I progressively felt more of an insider the desire to photograph became stronger. I think most photographers suffer the insider/outsider syndrome. It’s intrinsic to the act of observing. 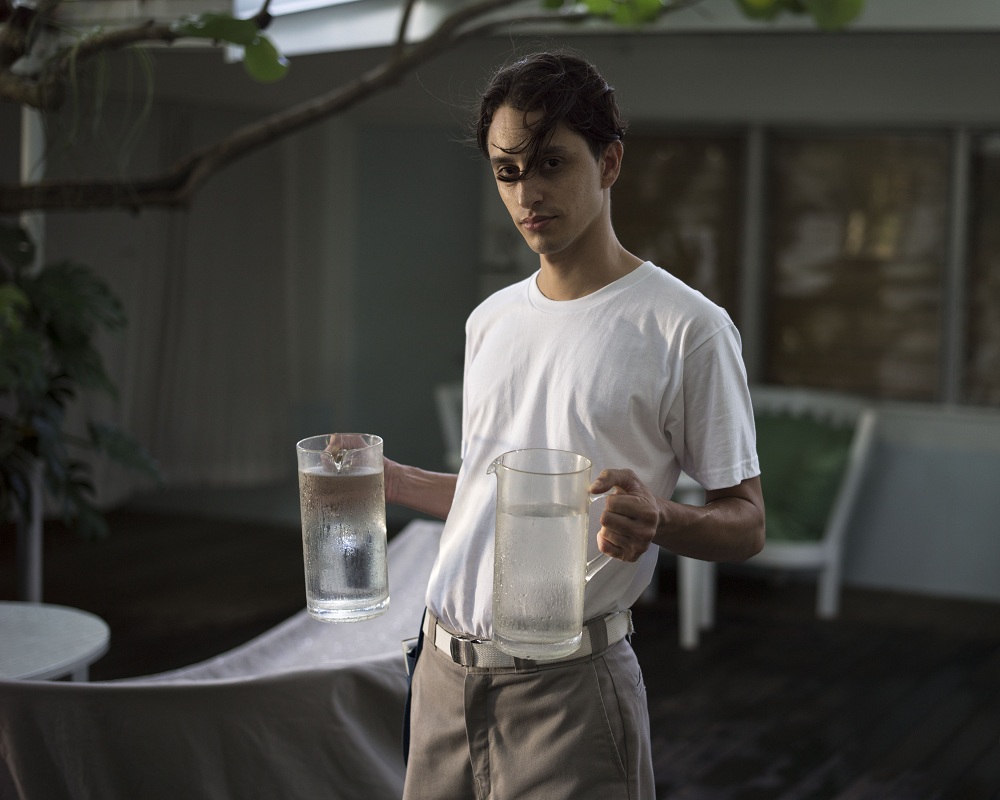 Q: If you picked where the next big Magnum group project would take place, where would it be?
A: I’d have a group of us separately taking a Greyhound bus from different corners of the country, photographing along the way and meeting in the imprecise geographical center of the US: Lebanon, Kansas. I love that this was calculated in 1918, by the Coast and Geodetic Survey, by balancing on a point a cardboard cutout shaped like the U.S. 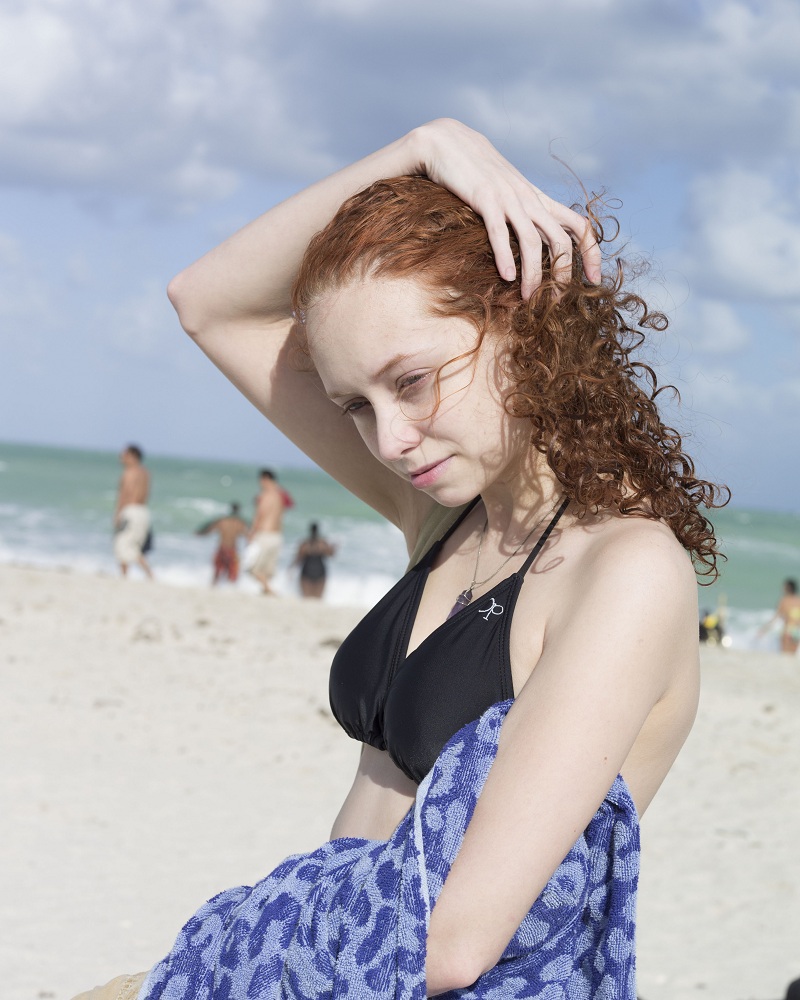