In 2012 Damaso Reyes was awarded a Knight Luce Fellowship for Reporting on Global Religion from the University of Southern California Annenberg School for Communication and Journalism. Over the course of several months he traveled to Spain, England and Ukraine to explore the spread of Pentecostal Christianity in these nations. In addition to the images featured here, he also created a multimedia piece from images and audio recorded in Pentacostal churches in Spain. A feature article written by Damaso about this work was published last spring in World Policy Journal. 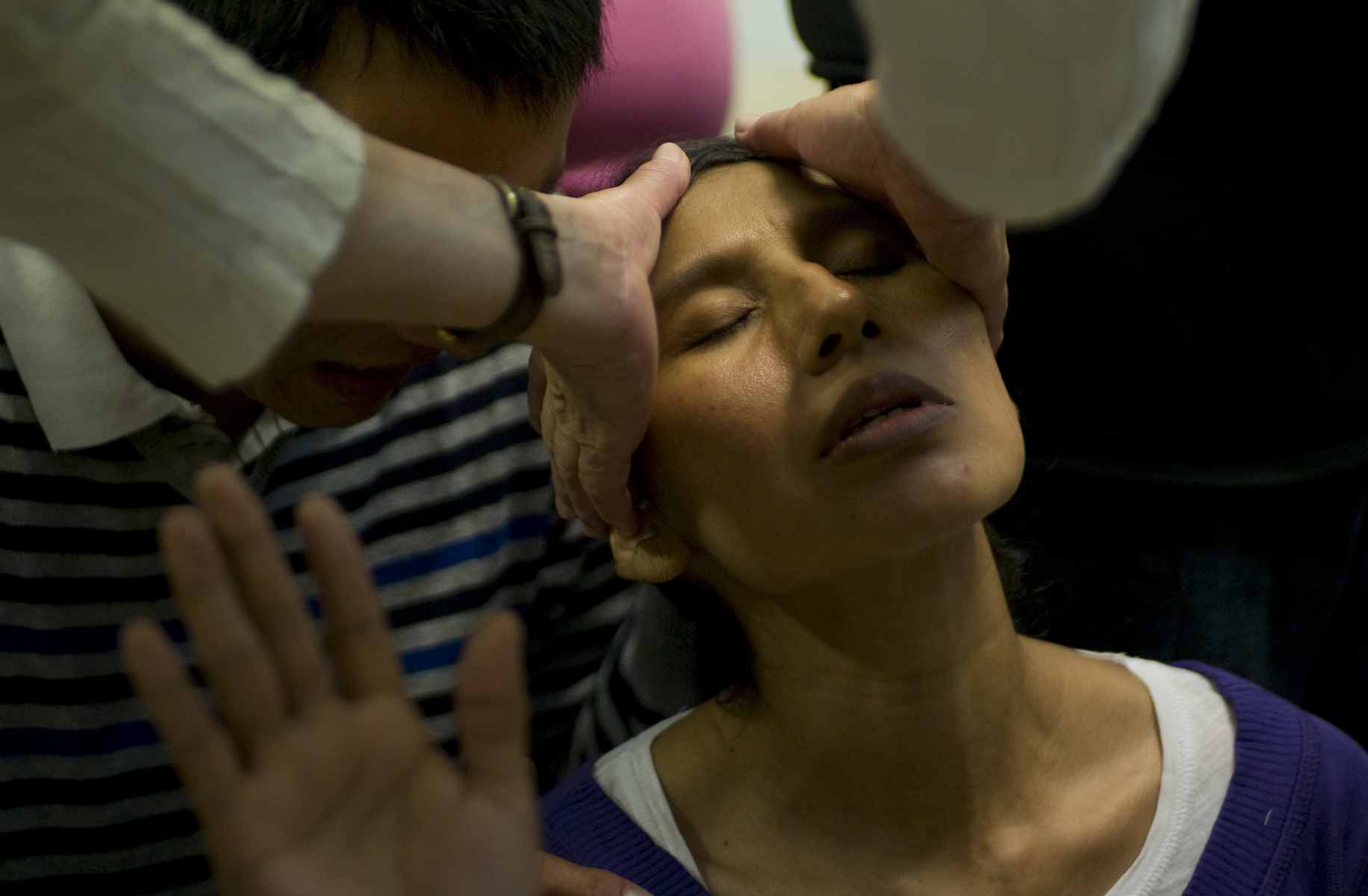 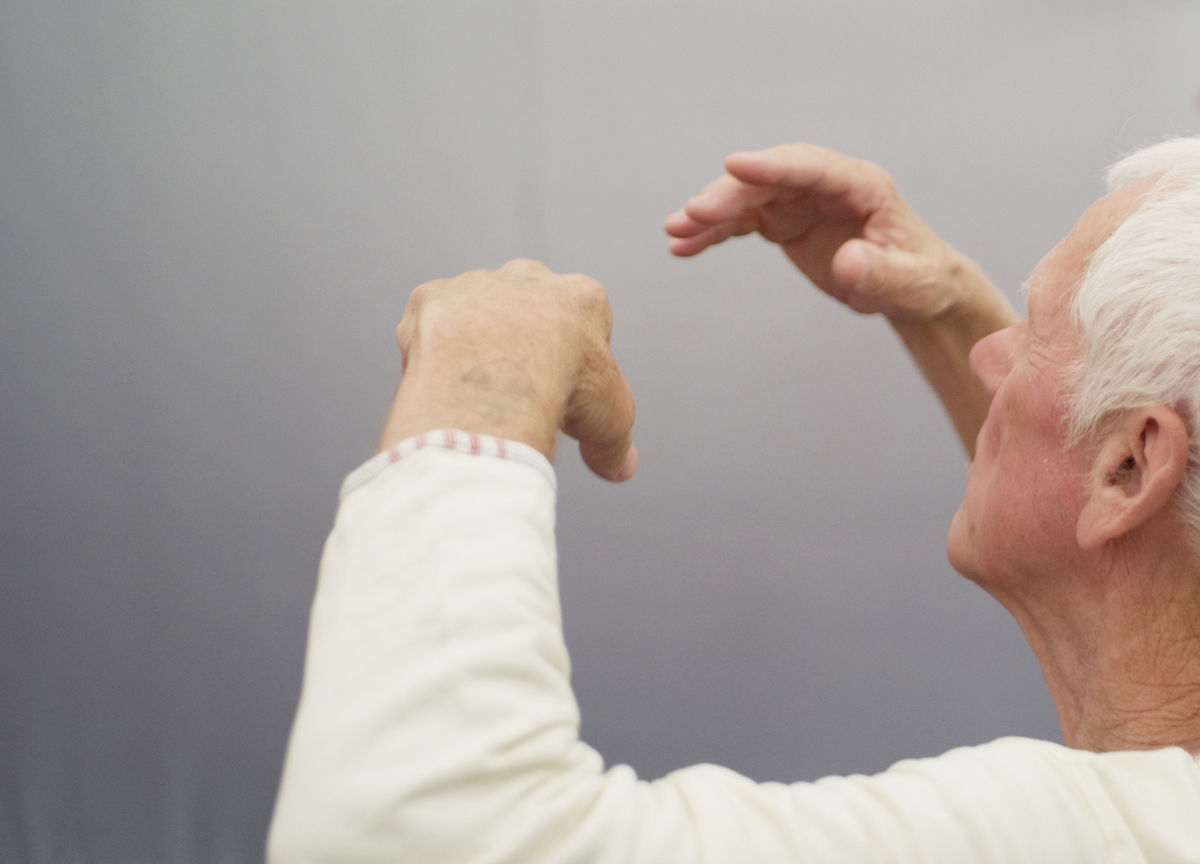 My exploration into the spread of Pentecostal Christianity began by happenstance. Members of a local congregation were singing and preaching on my street corner in Barcelona and after hearing them several Sundays in a row I became curious and brought my M8 to investigate. That turned into Sunday after Sunday, and sometimes Tuesdays and Fridays of sermons, music and dancing as I went deeper and deeper. 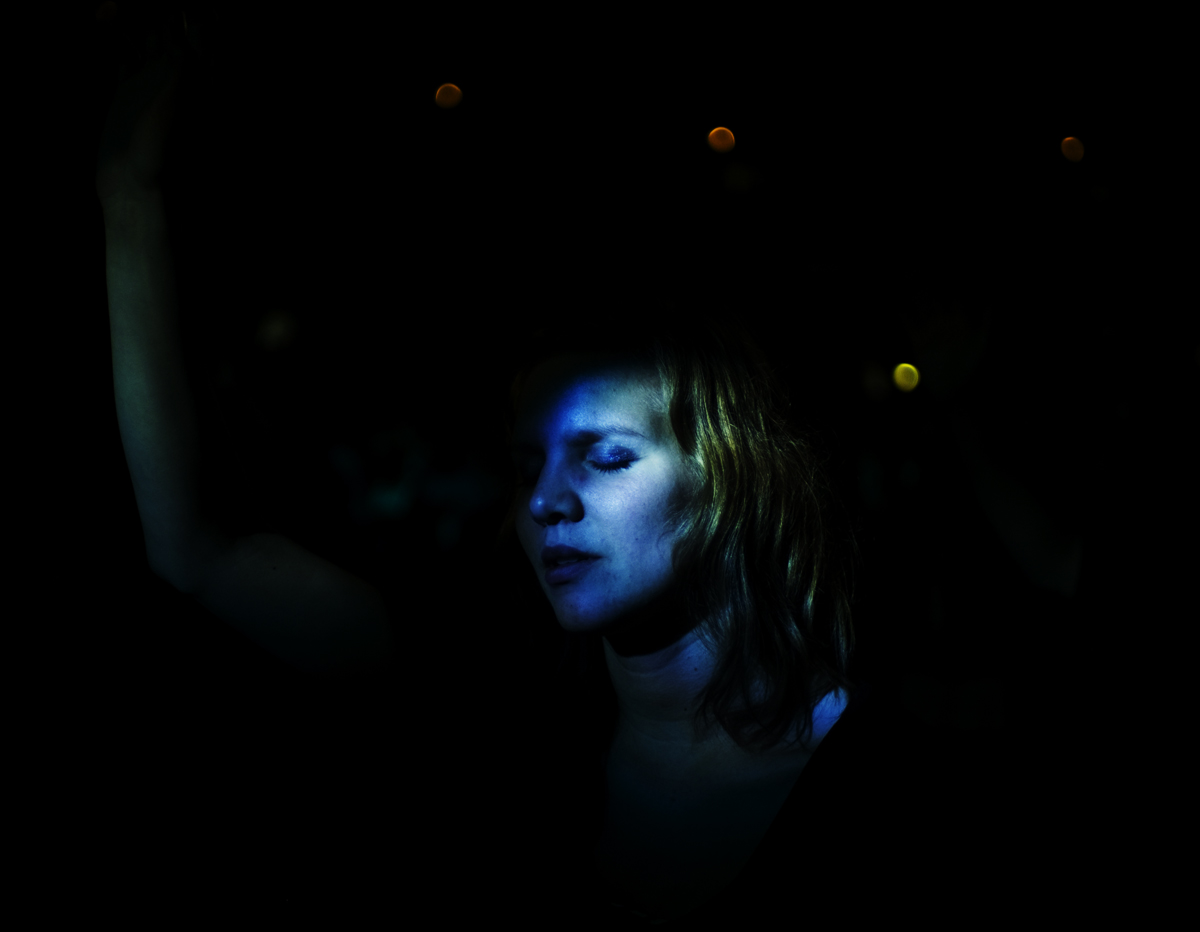 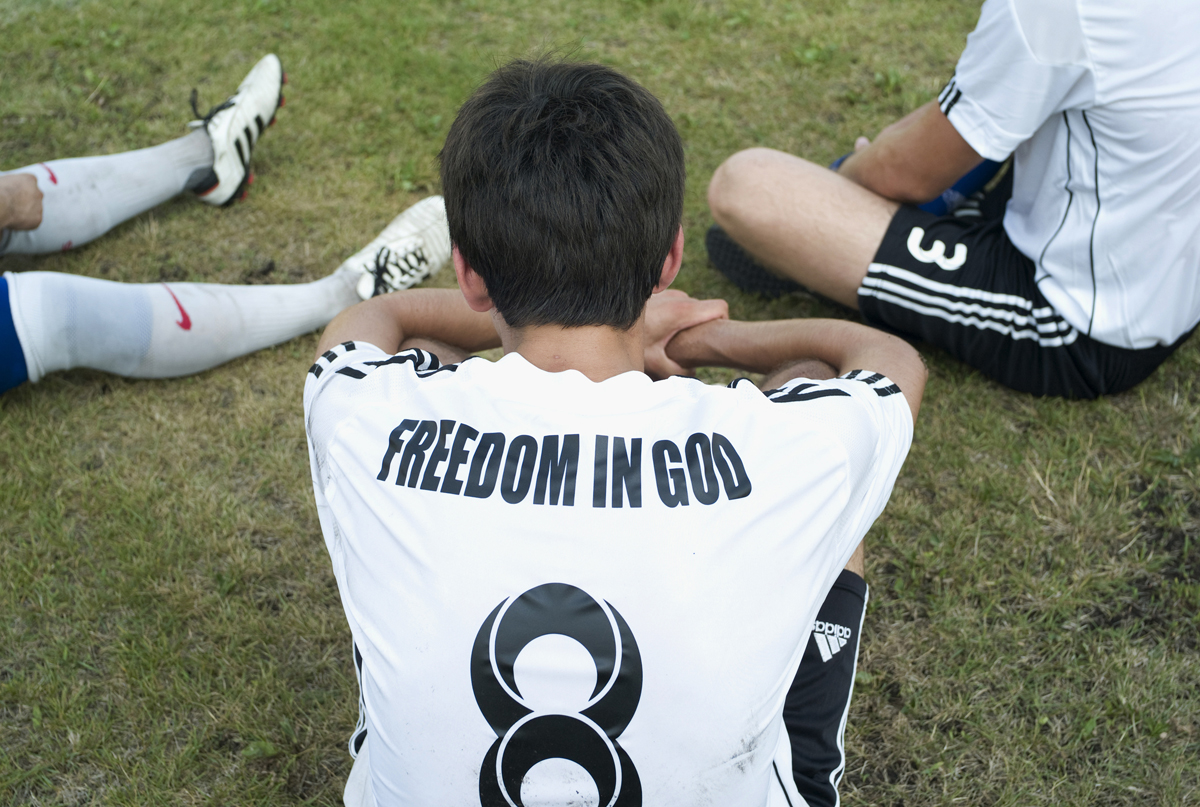 For months this was a purely personal project, part of my larger exploration of how Europe is transforming itself, The Europeans. But as I was working on the project and doing my research I began to realize that what I was seeing in Spain was connected to what was happening in other parts of Europe so I decided to expand the project. In 2012 I was awarded The Knight Luce Fellowship for Reporting on Global Religion from USC Annenberg and as a result was able to travel to England and Ukraine to photograph and report on the Pentecostal movement in these nations. 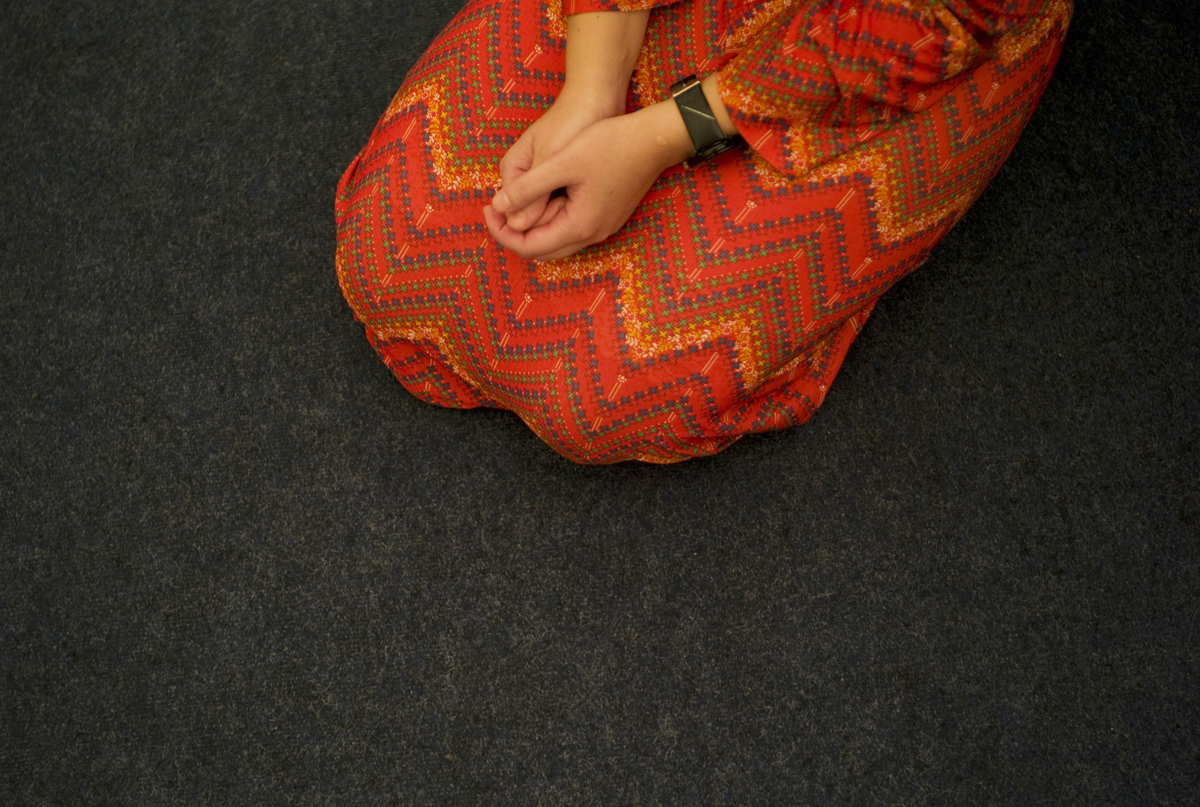 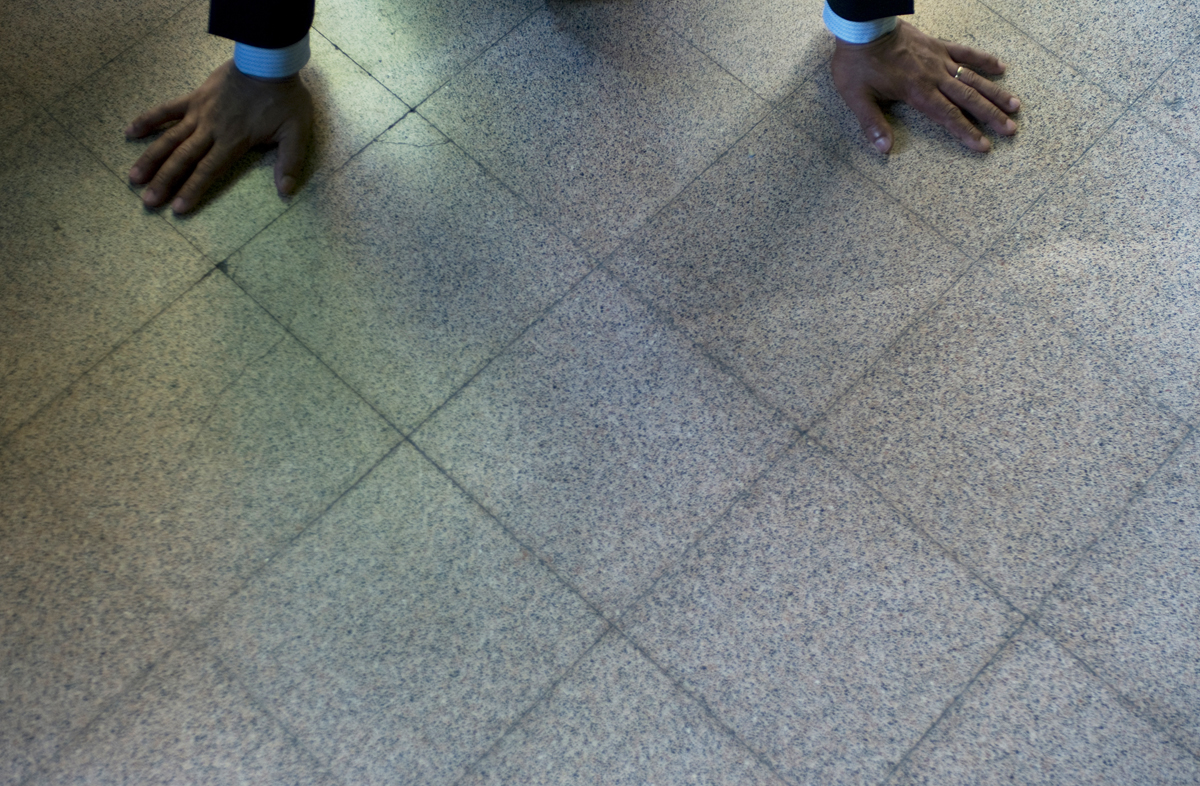 As I traveled from Spain to England and finally Ukraine, my Leica cameras were with me constantly. While I was also writing, my cameras allowed me, and in fact forced me, to enter some of the most intimate spaces that exist. Being in those close physical spaces greatly informed my writing by giving me insight into what it feels like to be surrounded by people who are being transformed by their connection to their god. 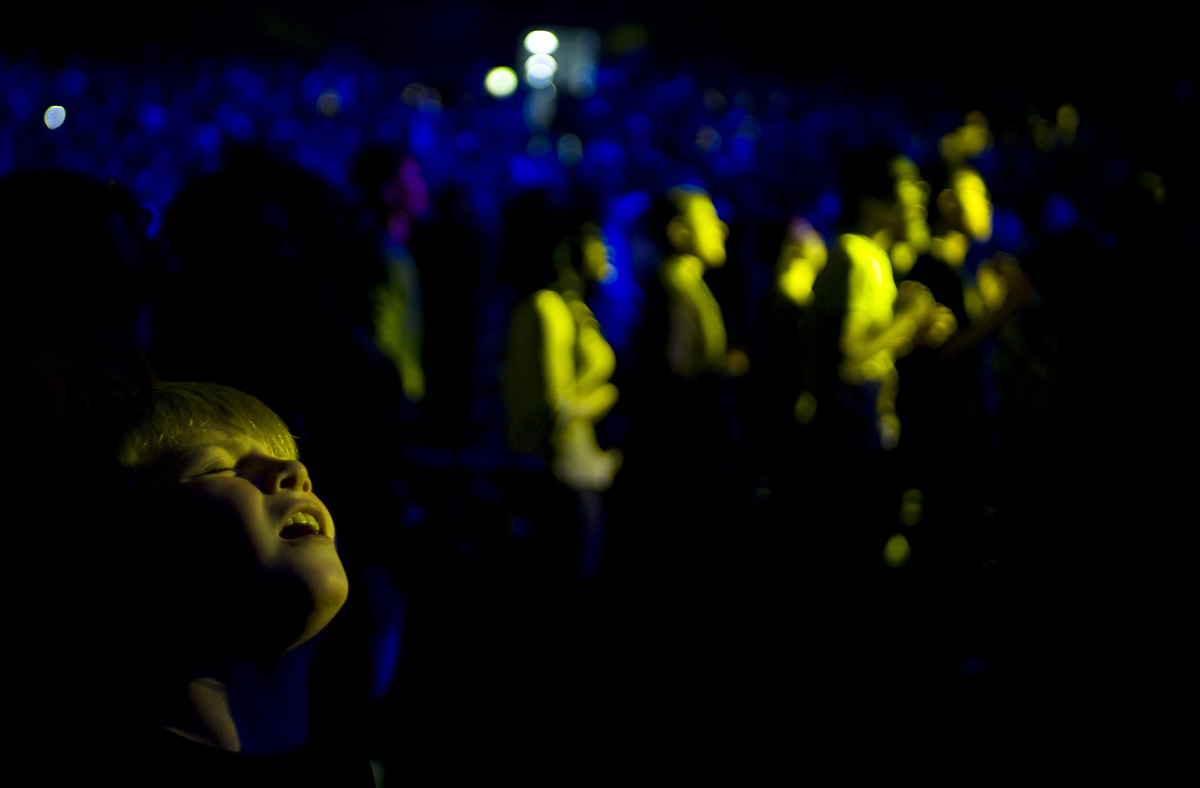 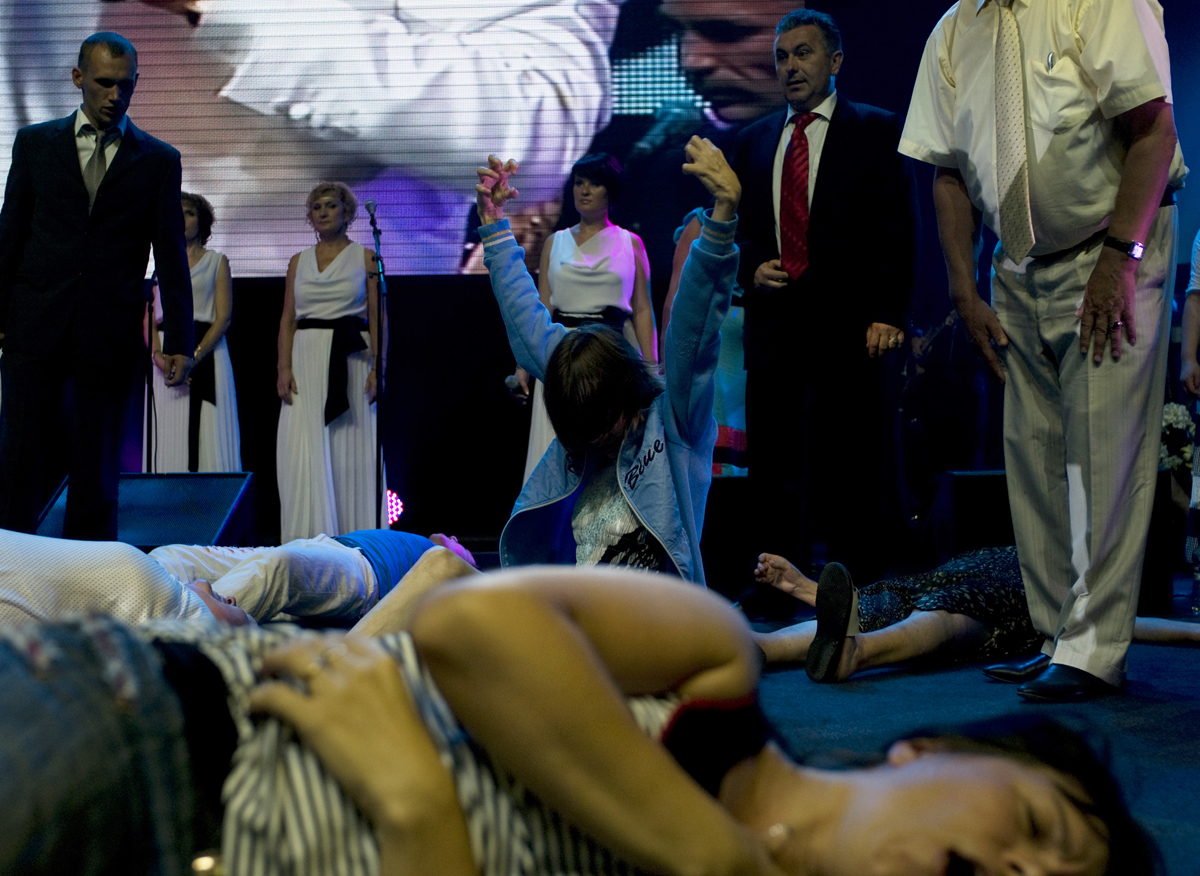 Whenever I photograph people intimately there is a learning curve. How close can I get? How quickly can I get there? Having photographed with SLRs in the first part of my career, I have found that people are far less intimidated by my M6 or M8 and so I often find myself able to get closer. Now physical distance is no substitute for emotional intimacy, but it doesn’t hurt either. 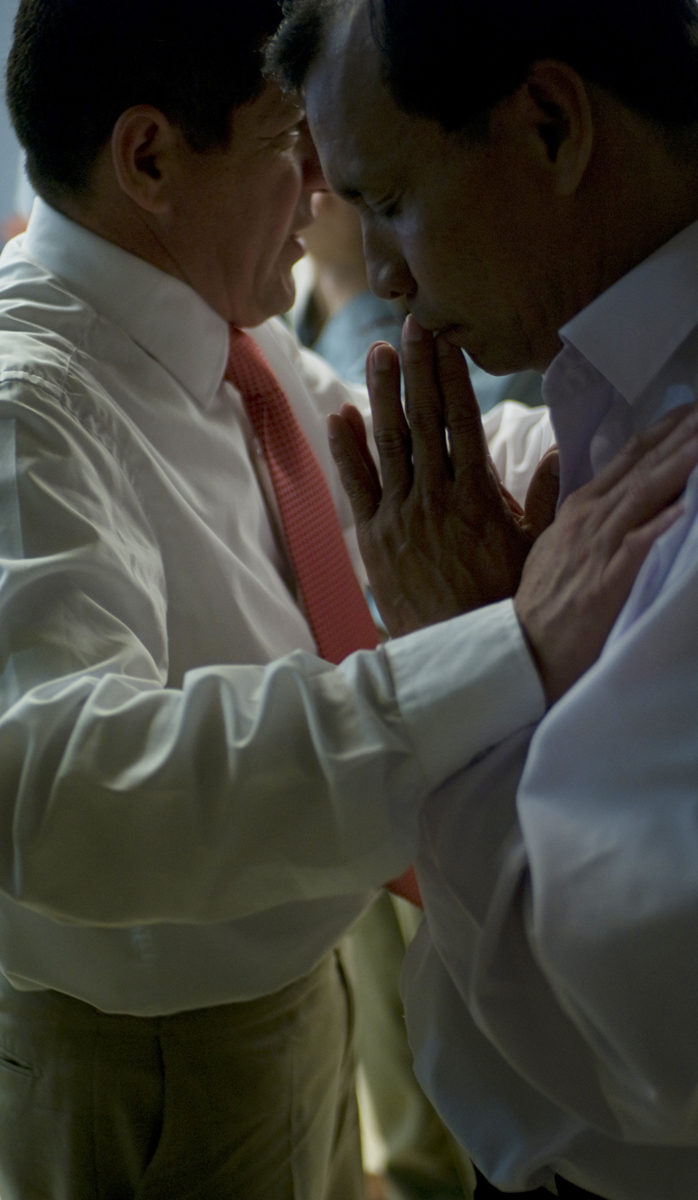 I know for certain it would have been nearly impossible for me to access some of the spaces I was in without my cameras. For me the camera, especially the Leica, is very much a bridge that I use to connect my viewers with my subjects. As an atheist, being in these spaces was fascinating and I knew that many of my viewers would never be able to access them the way that I had. So I worked even harder to create images that would truly give my viewers a fleeting sense of what I have experienced. 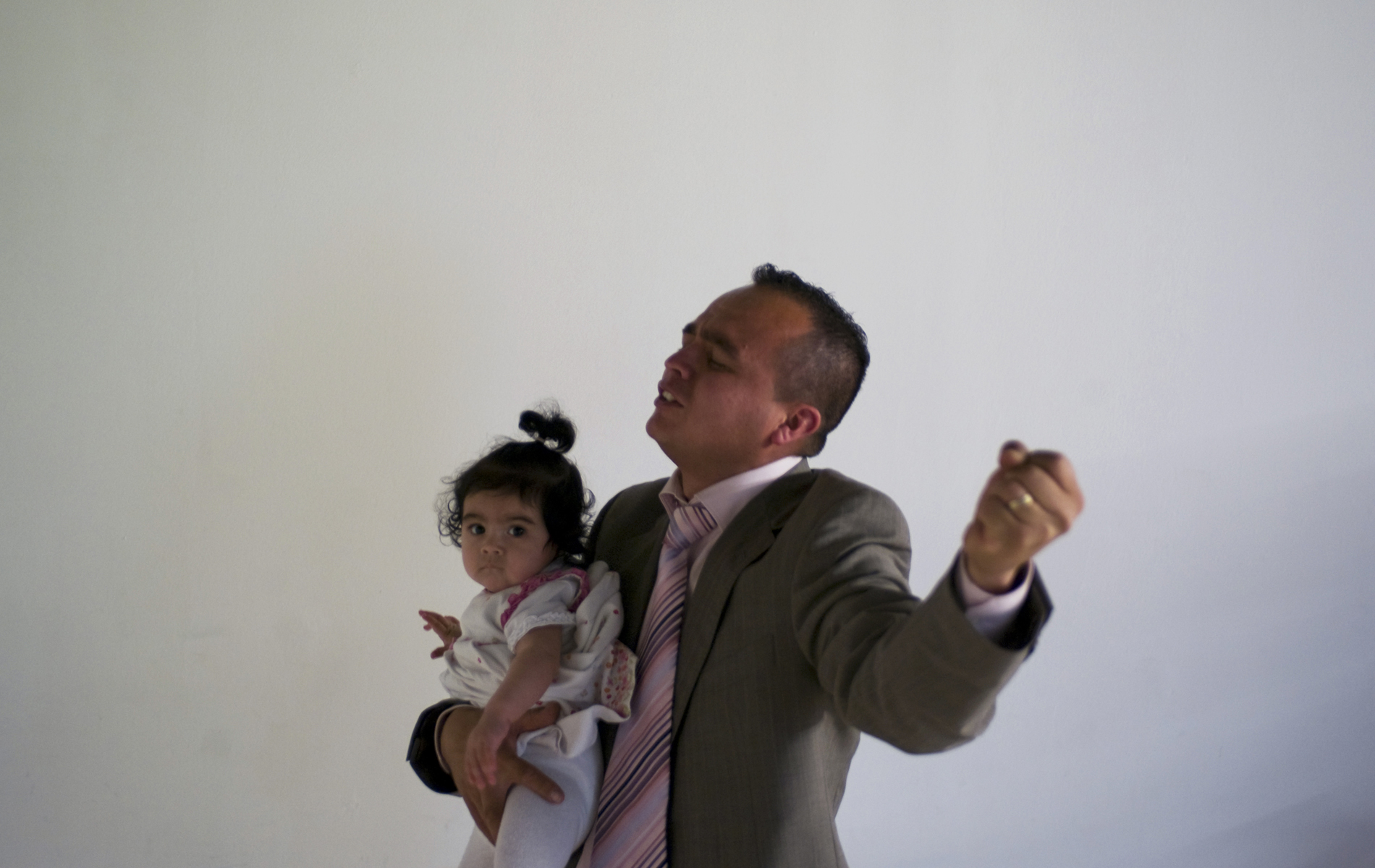 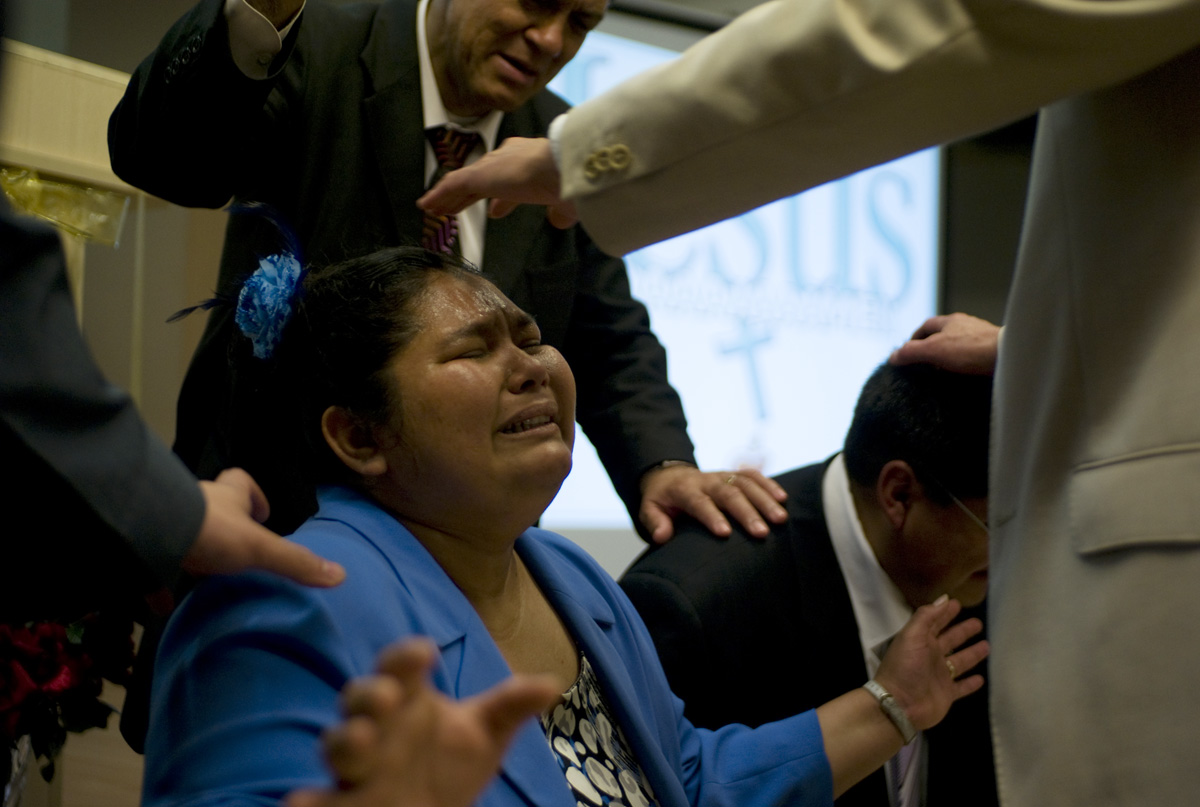 Pentecostals believe in the primacy of the direct relationship between god and the believer. For them, that is manifested through not only the way they live their lives, but through prayer and for some (but not all) the gift of speaking in tongues. Every Pentecostal service is a lively affair featuring music, dancing and often exuberant forms of worship in addition to a sermon rooted in the idea of applying the lessons of the Bible to everyday life. As an observer I was very aware that it was not my place to disturb or interfere with what I was seeing, but to try as hard as I could to document and translate these moments for those who would never step foot in these sacred spaces. My Leica helped me do that in a way I think no other camera could.
– Damaso Reyes
You can see more of Damaso’s work on his website and blog.