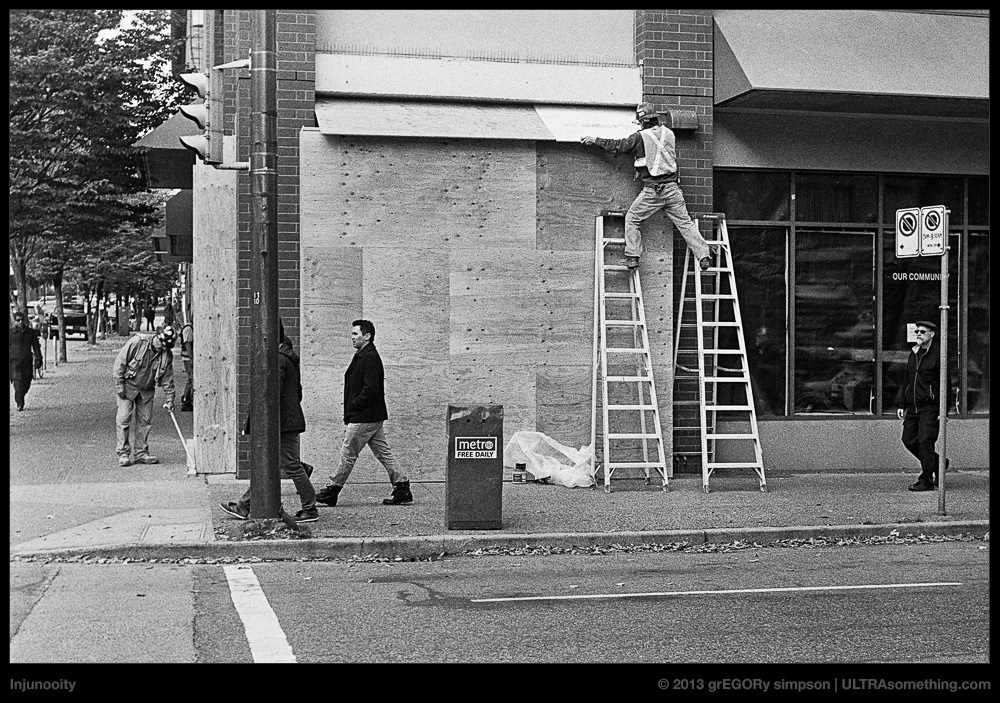 70%. Back in my University days, this was the percentage of test problems that I and my fellow engineering students needed to solve correctly in order to pass a class. For those subjects with which I had an affinity (like Hybrid Microelectronics or Analog Filter Design), the 70% rate wasn’t overly onerous. But subjects such as Satellite Communications and Particle Physics didn’t dance to the same beat that pulsed the synapses in my brain. To achieve the required 70% success rate, I’d miss meals, abandon inter-personal relationships, and skip many a night’s sleep. Most times, I’d just barely squeak by — emaciated, friendless and quasi-narcoleptic — but wearily happy to have achieved the seemingly impossible 70%. 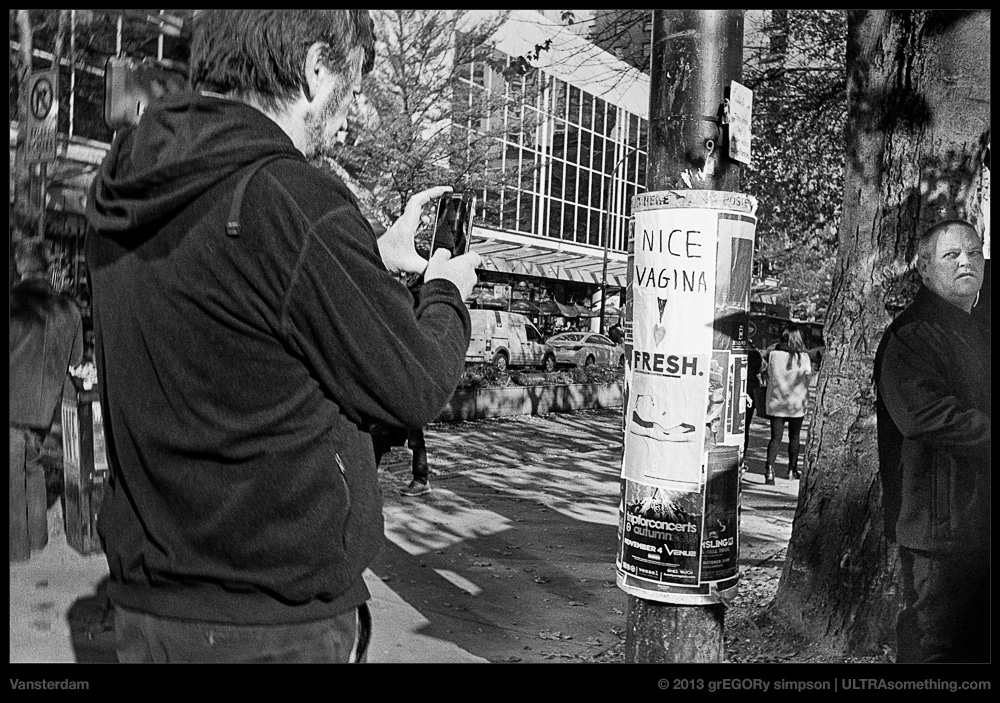 70%. The corporate world seemed to demand a similar performance. Every month or so, management would toss two or three assorted problems at me, and I’d concoct some sort of solution. Employees who were able to successfully resolve 7 out of 10 problems usually got to keep their jobs. Those with a lower rate of success were inevitably swept away in the next company “reorganization” — the corporate equivalent of apoptosis. 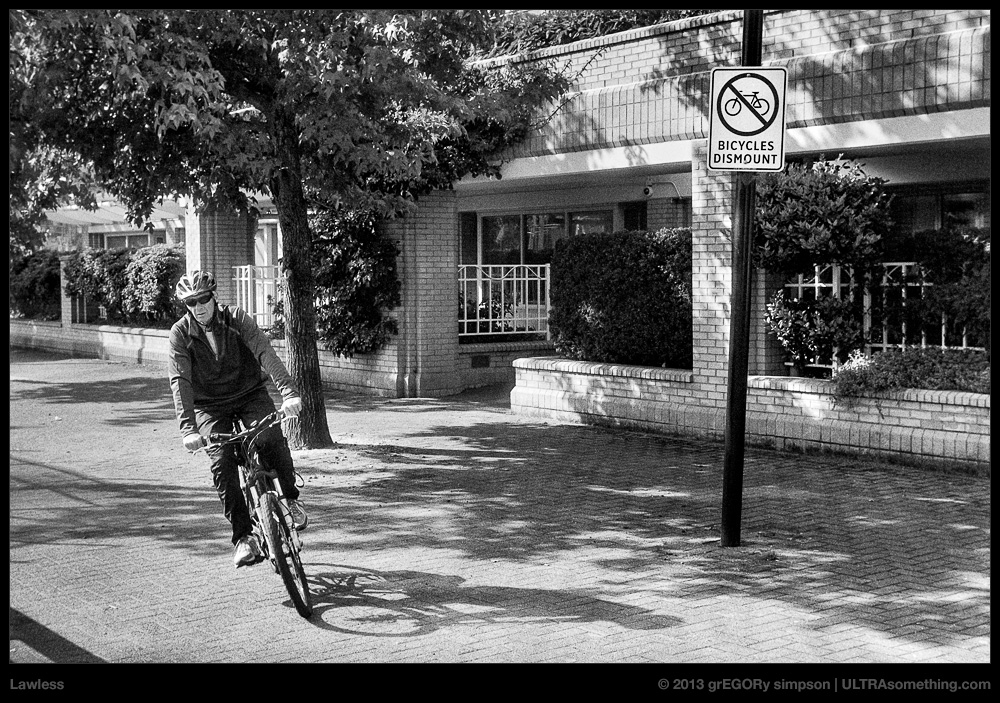 100%. That was the success rate required once I stopped working for large corporations, and moved into the invigorating world of startup companies. Startups have no room for error. One product miscue and you’re out of business. One wrong decision, one offended customer, one botched marketing campaign, one fatal software bug, one mistake of any kind — and your company would vanish. I lived like this for nearly 20 years — never sure, from day-to-day, if I’d still have a job the next morning. 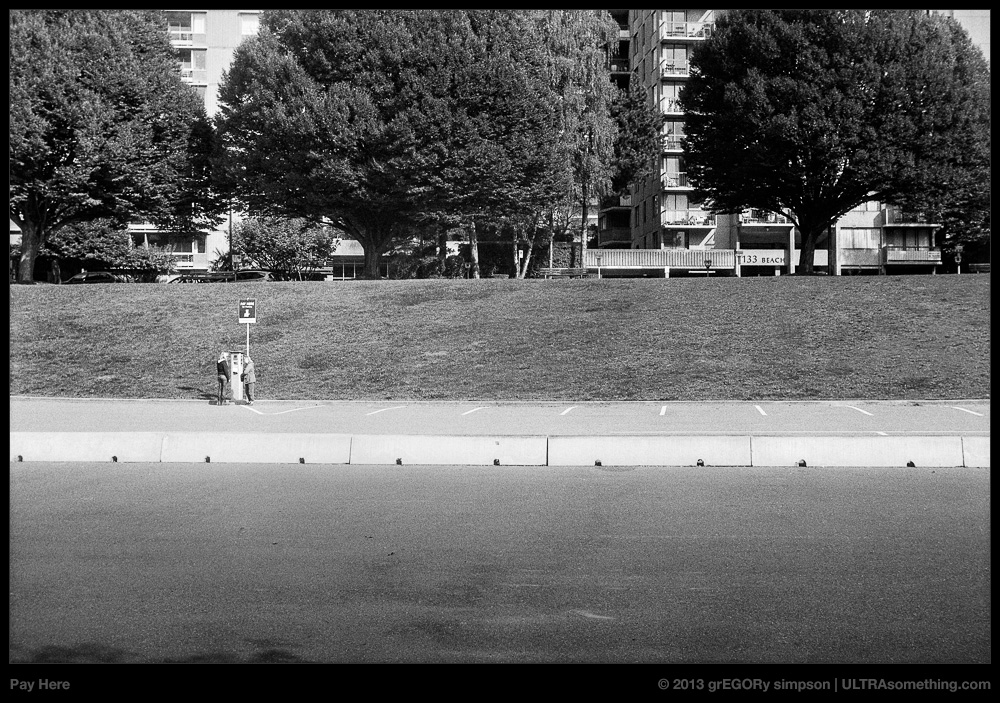 8%. That’s the decadently luxurious success rate imposed by the life I’m leading now — the life of a photographer. That’s right, all I ask is that 8% of my shots be successful. A measly 8%. That works out to 3 shots per roll of 36 exposures. Even more lenient are my Widelux and Xpan cameras, whose extra-wide negatives insure that only two decent shots need occupy each completed roll. Should I snap off two good frames on a roll of 120 threaded into a 645 camera, I’m a bona fide overachiever. And only a single successful shot is required each time I spool a roll through one of my twin lens reflex cameras.
How do I get away with being so unambitious? Surely an acceptance rate of only 8% would embarrass even the most dyed-in-the-wool slacker. So why am I happy with this? 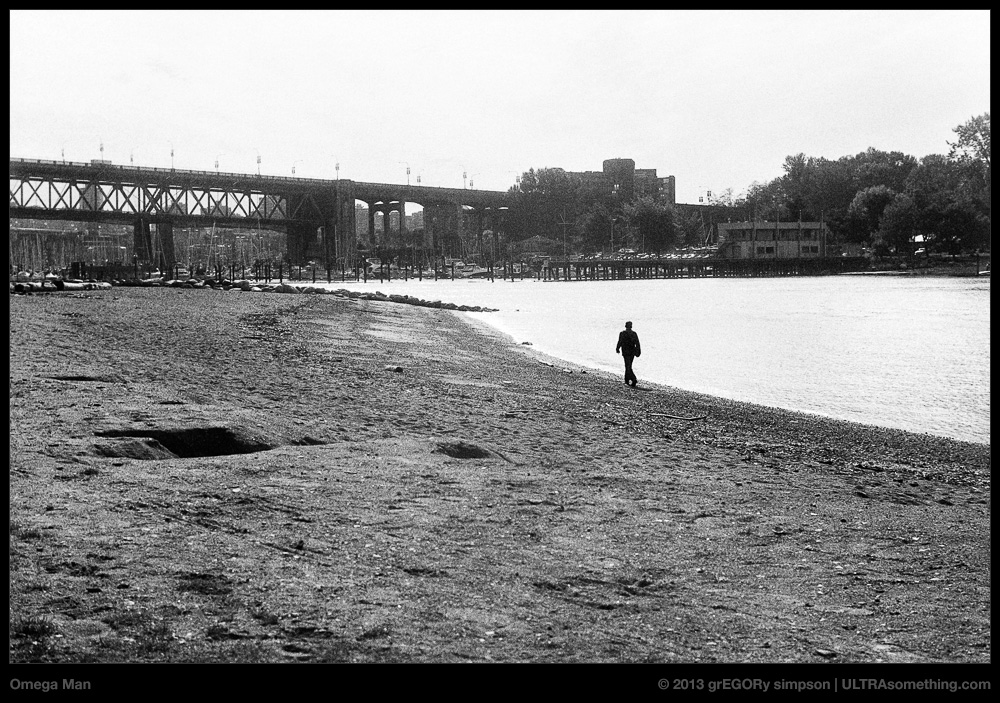 Let’s look for the answer through a wider lens… Think of some legendary photographers that you admire. I’m not asking you to think about the ones you’re obsessed with — the ones whose books you spend hours caressing, analyzing and plagiarizing — I’m talking about photographers whose work you respect and know, but haven’t necessarily turned into a religion. How many of their photos can you remember off the top of your head? 5? 10? These are photographers who spent their lives building everlasting fame on the strength of their photographic output, and yet you — a so-called “photography enthusiast” — can only recall a handful of that output. Let’s assume this photographer worked for 30 years. If 10 of their photos impressed you enough that you can recall them sight-unseen, that averages out to one shot every 3 years. Three years they slave — dedicating their lives to their vision — just so you can remember a single photograph.
Now we see why Ansel Adams said that “a dozen photos in any one year is a significant crop.”
So let’s return to my slovenly slacker desires — my 8% solution. Truth of the matter is, I’m a very sparse shooter. At maximum pace, I tend to run roughly 1 roll of film through a camera each week — itself an appallingly slack quantity of photos, I know. That means I’m shooting only about 50 rolls of film in a year. Since I shoot mostly 35mm, that works out to around 1800 photos in a year. 8% of that number is 144 photos. 144 good photos… in a year! Chew on that Ansel. Now who’s the slacker?!
Unless you’re fulfilling the needs of a client — and that’s fewer and fewer of us photographers these days — you’re shooting for yourself. Ostensibly, you do this for fun. So where’s the finish line? What’s the rush? Is your goal to shoot a lifetime’s worth of photographs within the next 6 months, then move on to a different hobby? I’ve known many photographers who get quite discouraged if they go out for an afternoon and don’t come back with at least a dozen new photos for their portfolios. Why all the self-imposed pressure?
Smell the roses. Caress the scene. Try new things. Push yourself. Take chances — after all, you’re free to fail 92% of the time. 30 years from now, you’ll still have amassed 4320 photos you’re happy to call your own.
When all is said and done, and you sit down to assemble your comprehensive, career-capping photographic anthology book, you’ll have 4320 photos from which to choose. Even if you decide to include only the best 8% of that overall 8%, your magnum opus will still contain 345 memorable photographs. What photographer wouldn’t want that as a legacy?
8%. Now that’s living. Ain’t photography grand? 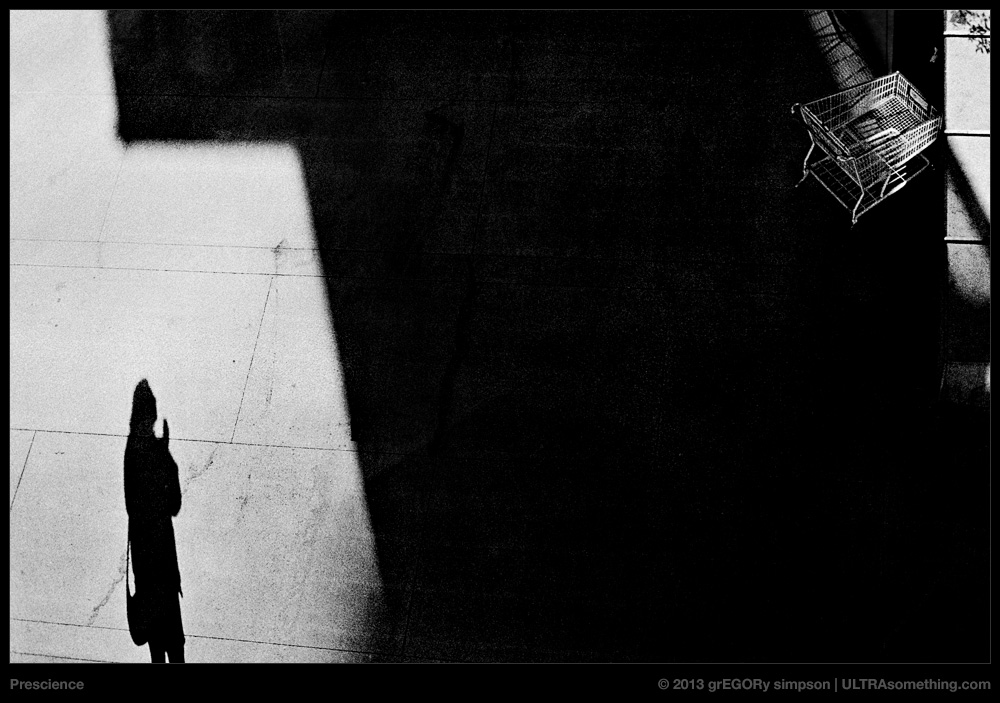 About These Photos: For the purpose of pedantic illustration, I’ve included six shots with this article — three each from the two rolls I shot last week while testing my newly reconditioned 1948 Leica IIIc (thus deftly tying this article to the Leica blog). Also, it should be noted that my 8% target applies to film photography only. When I shoot digitally (which, coincidentally, I did only 8% of the time this year), my acceptability target drops so low as to be both immeasurable and, I suspect, a wee-bit unhealthy.
– grEGORy simpson
grEGORy simpson writes what others won’t and photographs what others don’t. To some, he is a legend. To many, he is an inexcusable waste of precious internet bandwidth. To most, he’s known simply as “Who?”