Dominic Nahr and Tomás Munita: A Photographic Perspective on Fukushima

Following an earthquake in March 2011, disaster struck the Fukushima Daiichi nuclear power in Japan plant forcing people to leave their homes when the area was declared an exclusion zone. Photographers Dominic Nahr (DN) and Tomás Munita (TM) traveled to the area for a reportage on the current situation there. Below is a sample of an interview with them that appears in the latest issue of LFI.
Q: What was the biggest challenge posed to you by Fukushima?
DN: The work there is very painstaking – it’s difficult to take the right pictures. Nothing is happening, nothing moves, and yet there is a threat in the air that needs to find its way into the picture.
TM: Fear is a constant companion. In contrast to other disaster areas that I’ve visited, the danger is invisible and hard to understand at a first glance. Yet it is there. 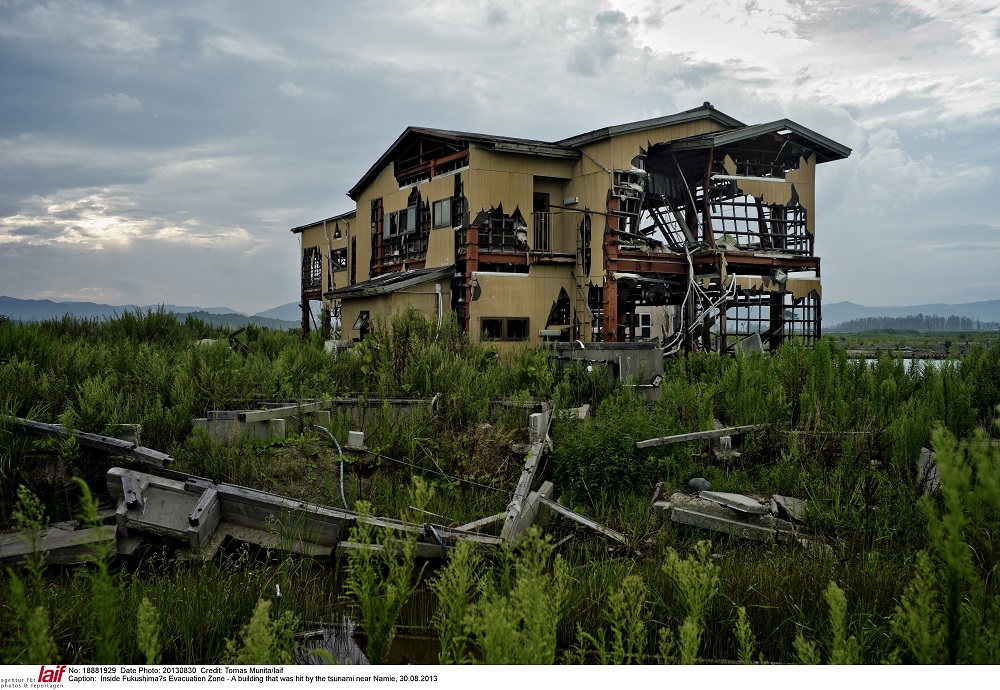 Q: Why, despite this, did you travel into the Fukushima region?
TM: I was sent to Japan on assignment for the New York Times. I wanted to document what that bit of Earth now looks like: the ghost cities and the beauty of the lost land, as well as the clean-up efforts. It’s not just a story of destruction and the consequences of a nuclear catastrophe, it’s a story about ourselves, about our future.
DN: This was the fifth time I was there – the first time just shortly after the catastrophe. Of course, I wanted to know how things had changed since March 2011. At the same time, I want to do something to make sure the people are not forgotten by the rest of the world. I want to give them a voice. 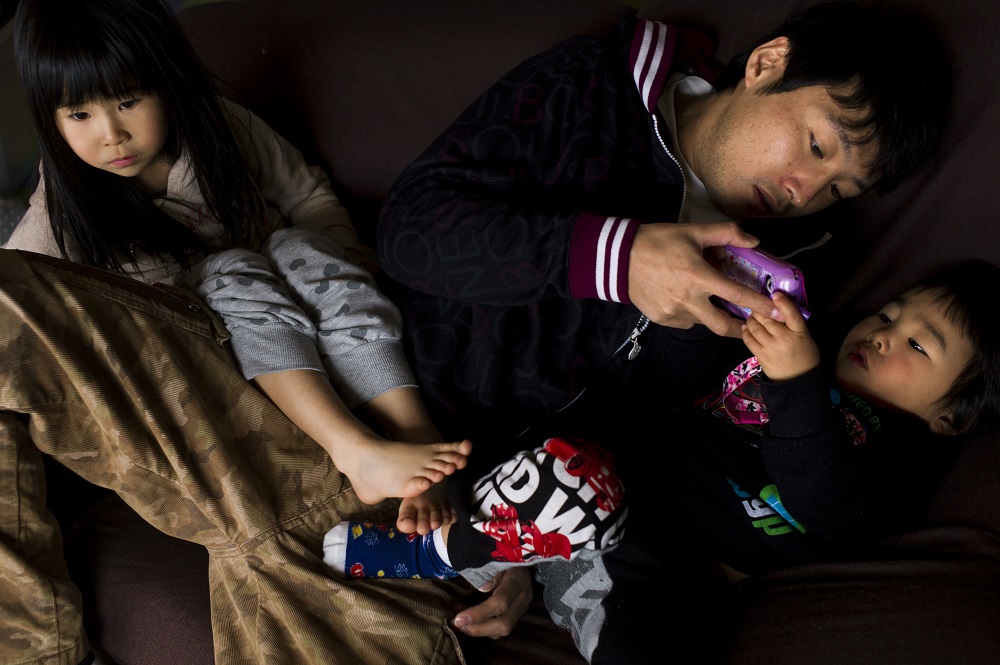 Q: So, what has changed over the past couple of years?
DN: I could move around much easier this time. Many of the inhabitants are now able to return to their houses to check on the conditions of things. The main streets at the borders of the red zone are crowded, and there is even a supermarket doing a thriving business. At the same time, there is still a ghostly emptiness. The government however, is very keen to return to a sense of normality. The exclusion zone is due to be reduced and they no longer want people to wear protection masks. That would have been inconceivable a year ago!
Q: Does that make the fear greater?
DN: Definitely. It is still too early to know the degree of secondary damage. And the people are really worried. I met a woman who is no longer able to see clearly. Another man has gone blind. Why? No one there knows why.
Thank you for your time, Dominic and Tomás!
– Leica Internet Team
Read the full interview and see more images in LFI, on sale now. Also available for the iPad.
To learn more about Dominic, visit his website, Twitter and Magnum profile.
To learn more about Tomás, visit his website.