I belong to that seemingly rarest of species: the Native New Yorker. I was born and raised in the city, even going to college there. But since then I have spent most of my adult life wandering the globe, first living in Southeast Asia for a year and a half and for the last nine years living and traveling in Europe as I work on my ongoing project The Europeans.
But once or twice a year, for periods ranging from a few weeks to a few months, I return to New York. As a young adult in college I often envied my peers who were discovering New York for the first time with fresh eyes. While no one can ever truly know the city, it is far too big for that, growing up there gives you the feeling that there are few surprises left for you.
Returning to New York after my first extended stay abroad gave me new insight into a city I thought I understood. Of course things had changed; in a city which prizes the new seemingly above all else, change is the only constant. But I too had changed and over the years I turned, first my M6, then my M8 onto the canvas that is New York.
At first I wasn’t photographing for any particular reason. I simply enjoyed taking my Leica cameras out with me as I wandered around in the evenings or running errands during the day. Over time I began to feel like these images were a way for me to both reconnect and discover anew the city that had shaped me so profoundly. Unlike some of my other documentary work these images are fleeting encounters rather than deep explorations.
The images here are as diverse as the city itself. Surprising myself, I found my eye attracted to the shapes and forms of the city as well as those who inhabit it. After September 11 our obsession with both security and surveillance has creeped into my images as well. As this project had no definite beginning, I don’t know when, or if, it will ever end. But each time I return to New York I have a chance to add a little and learn a lot. 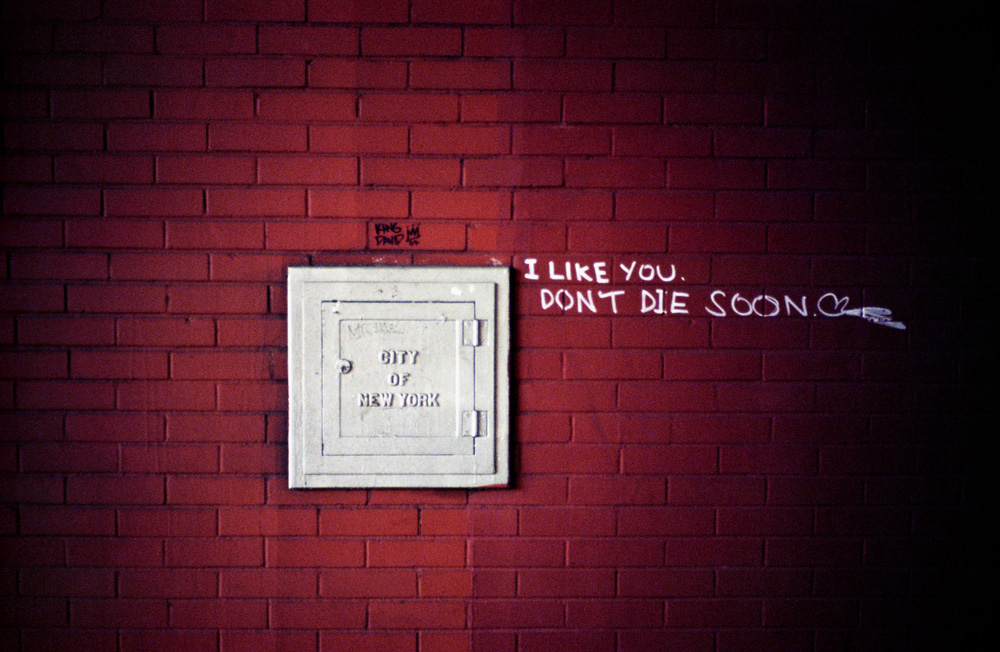 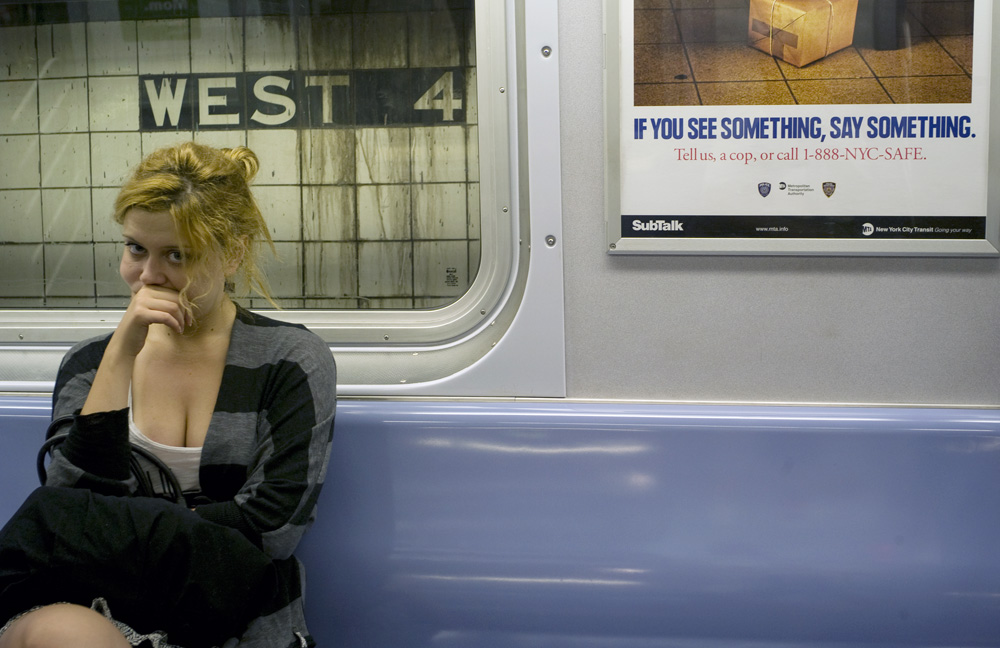 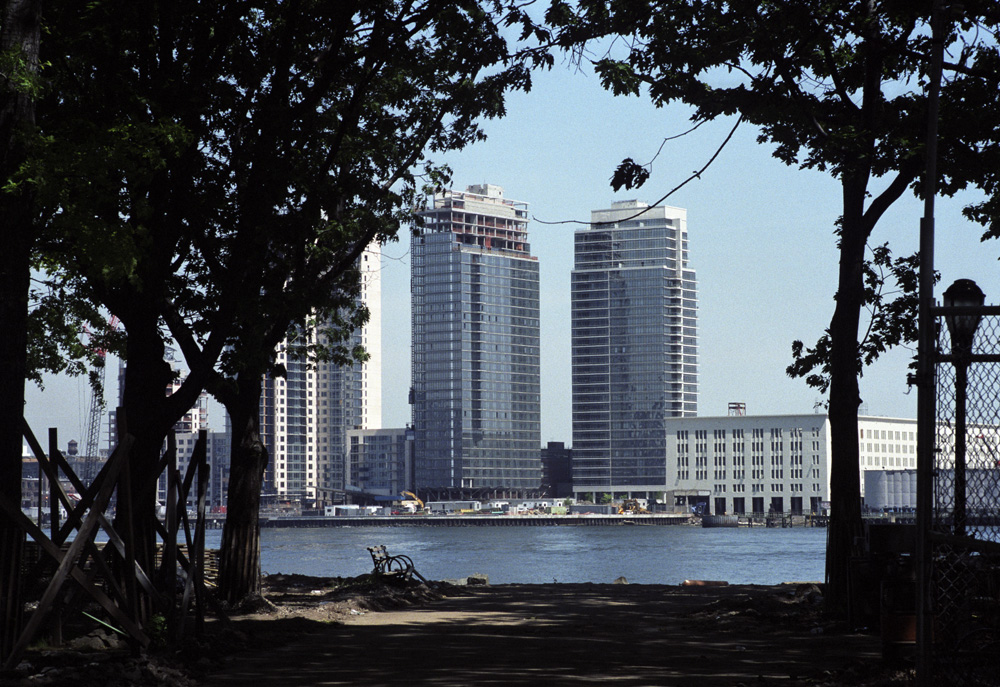 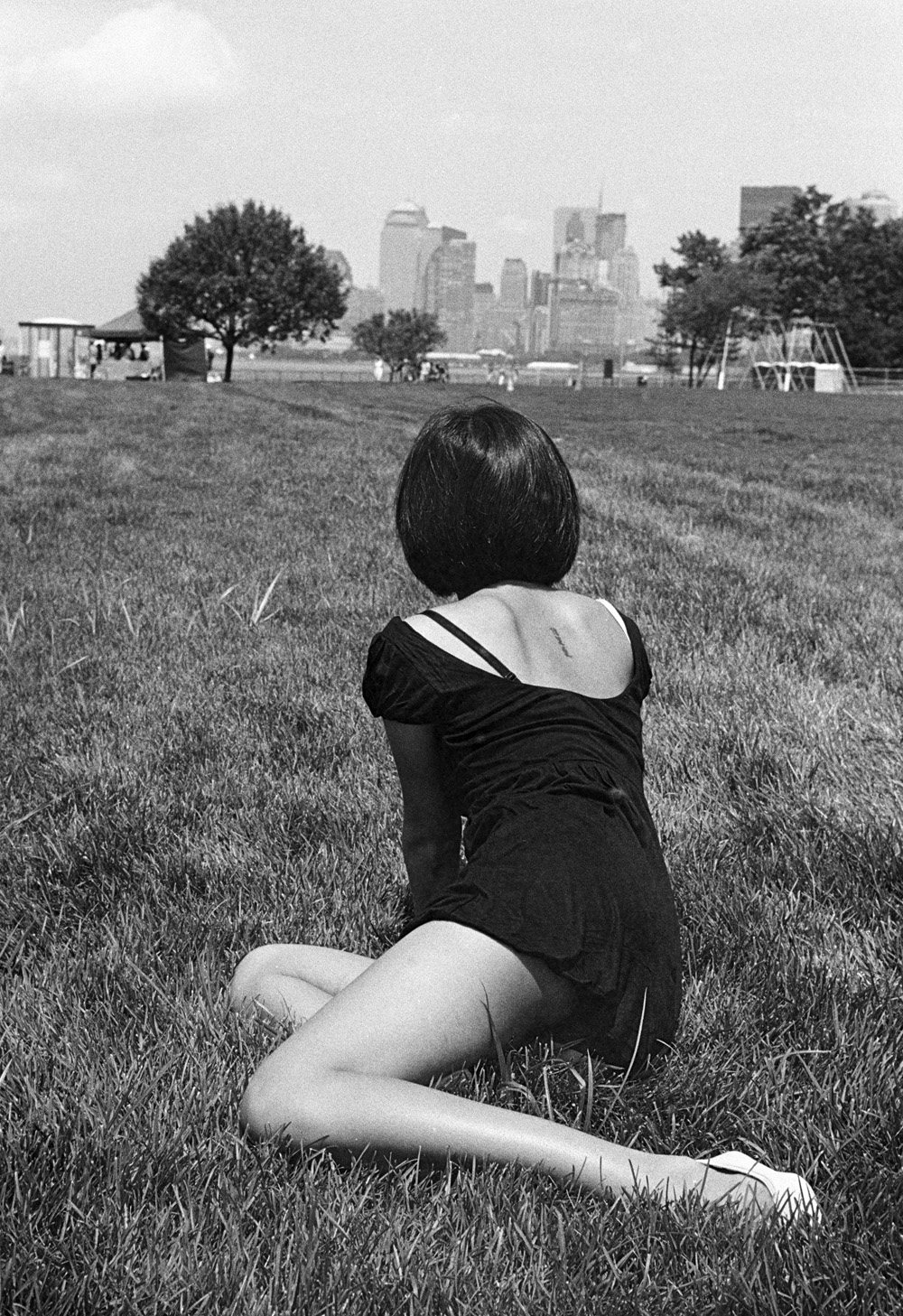 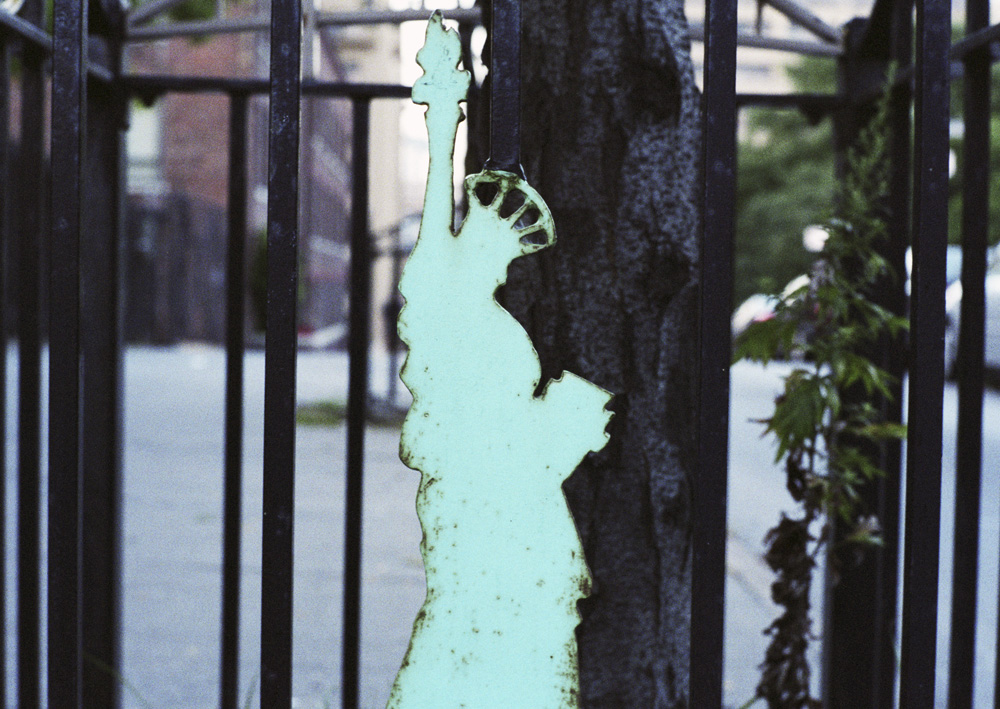 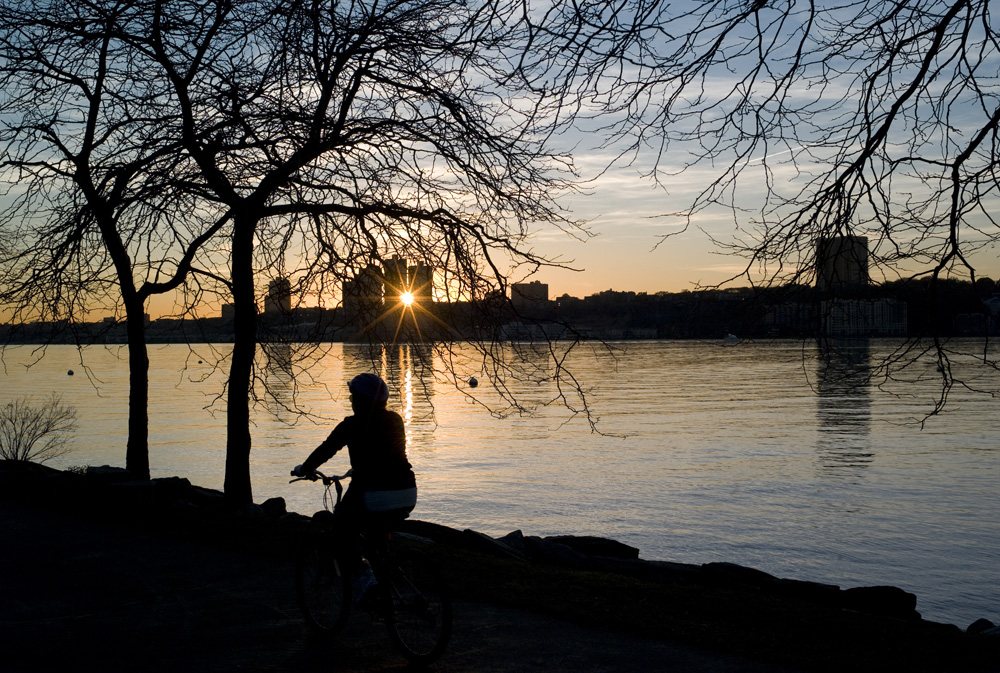 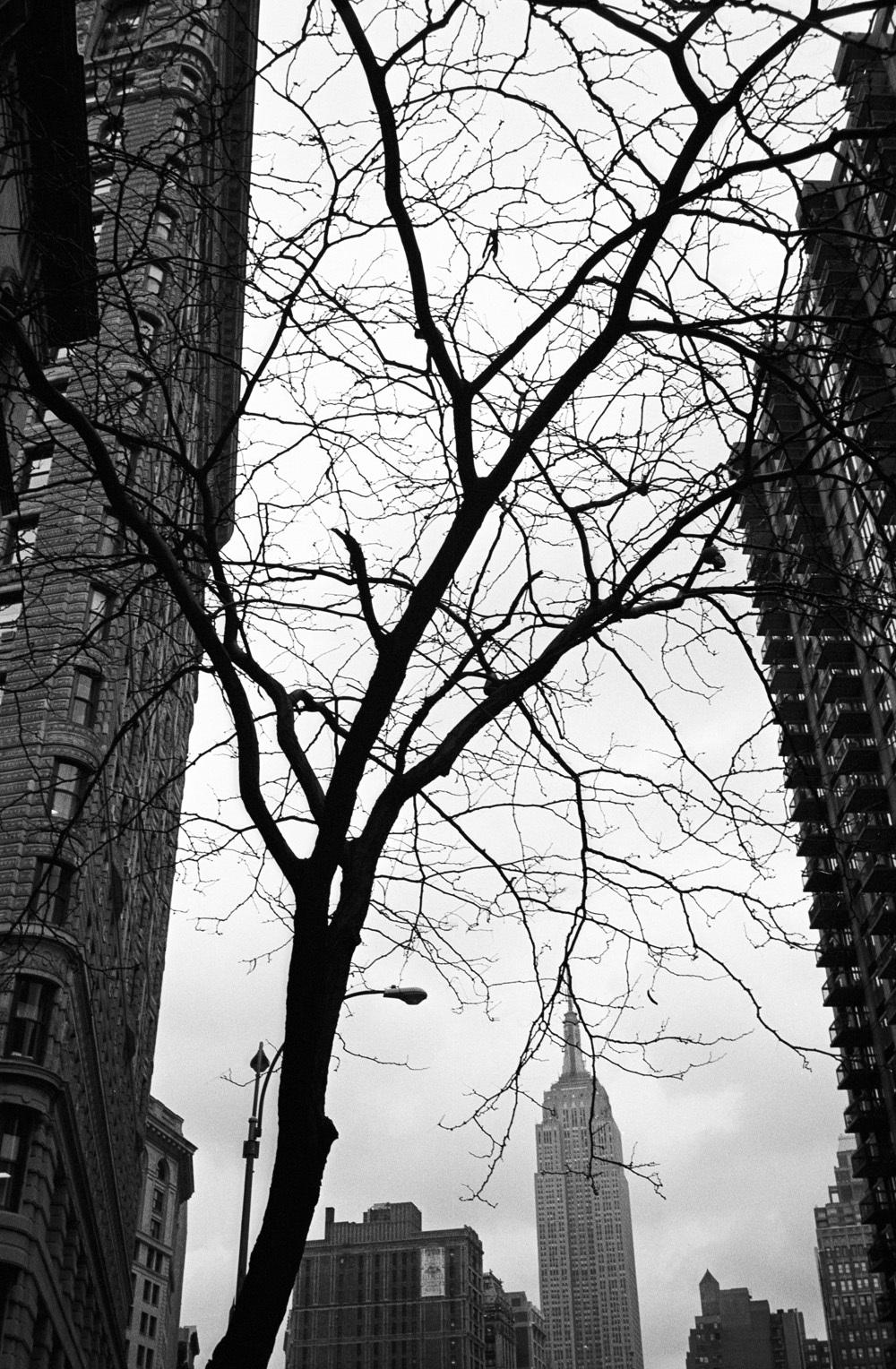 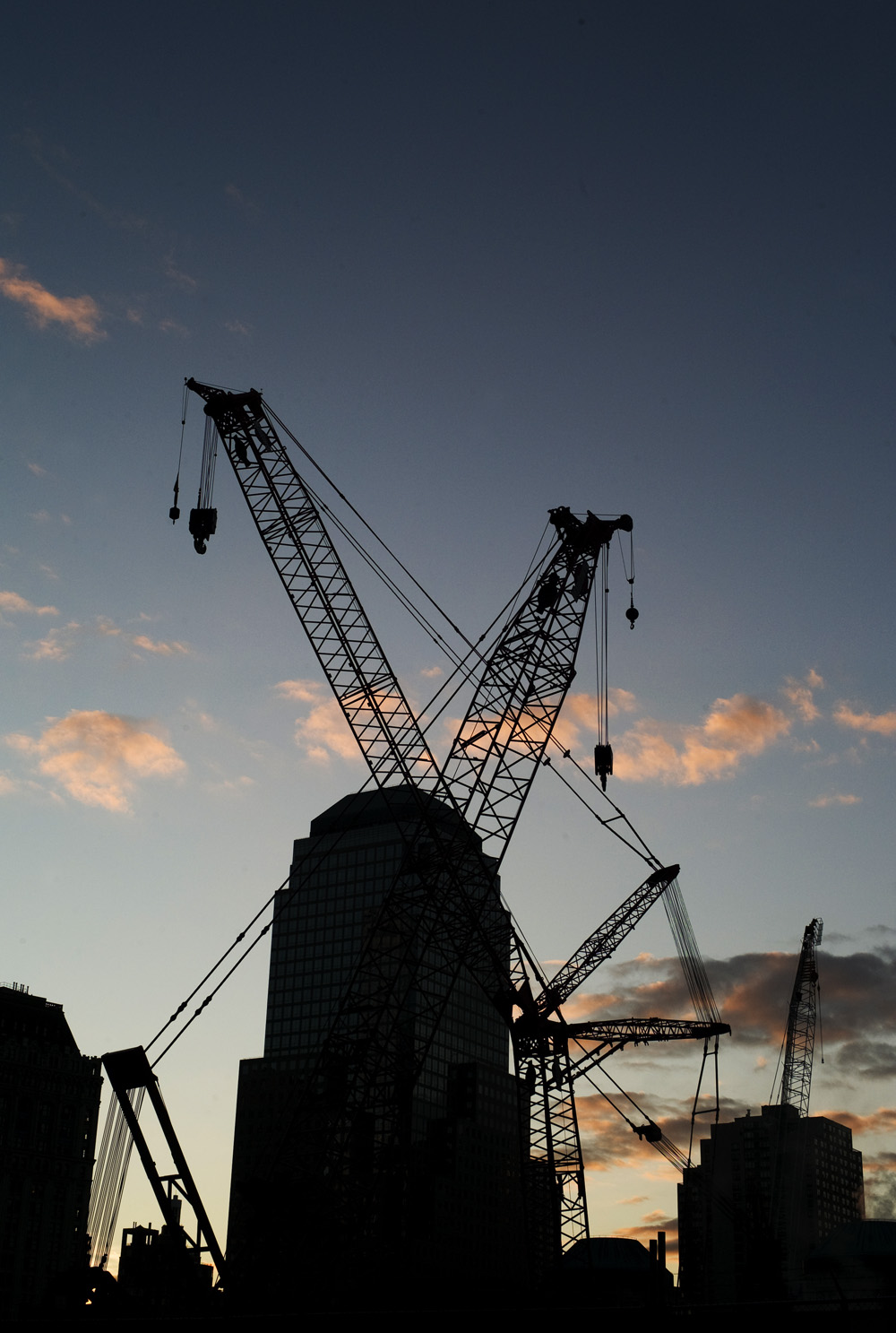 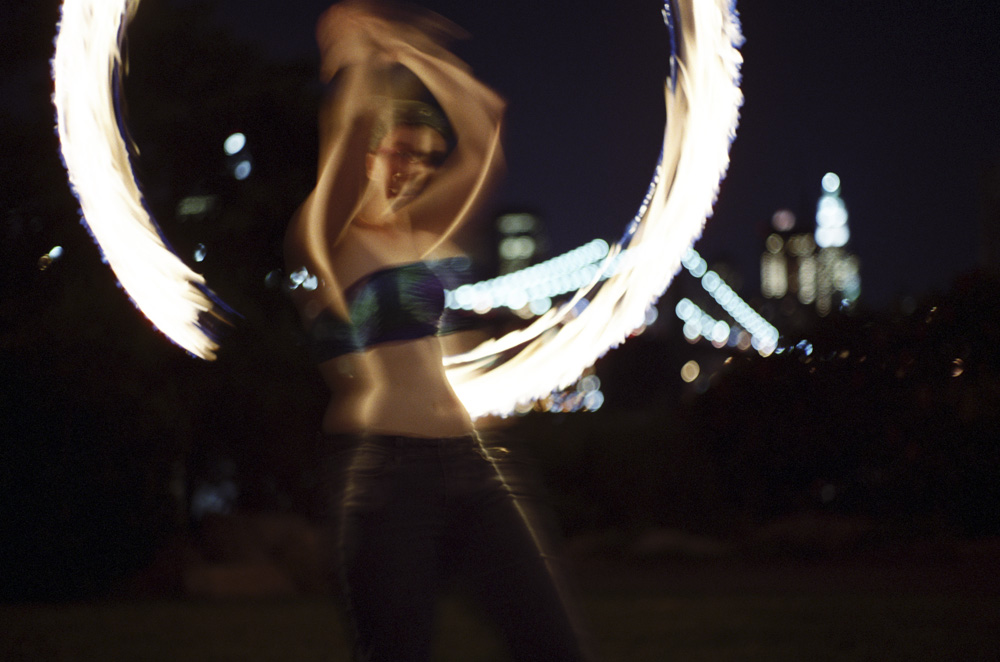 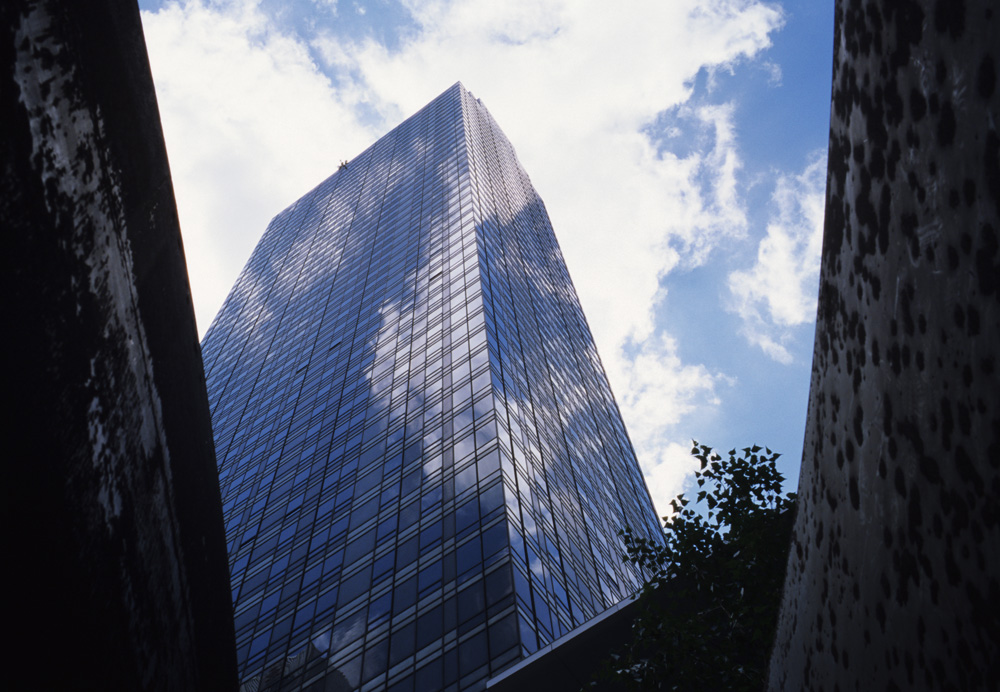 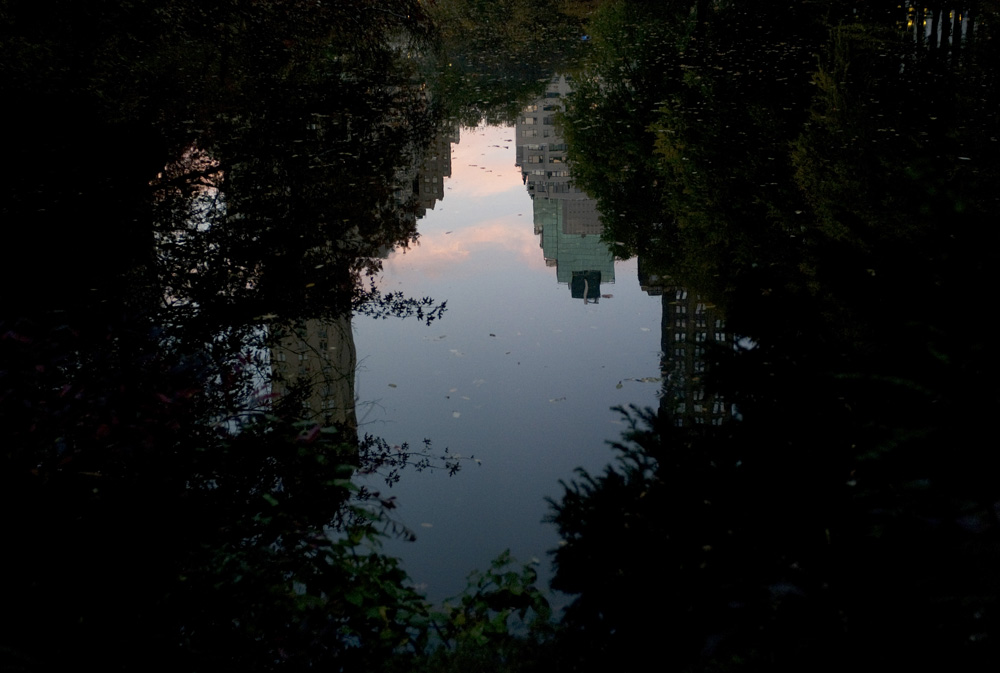 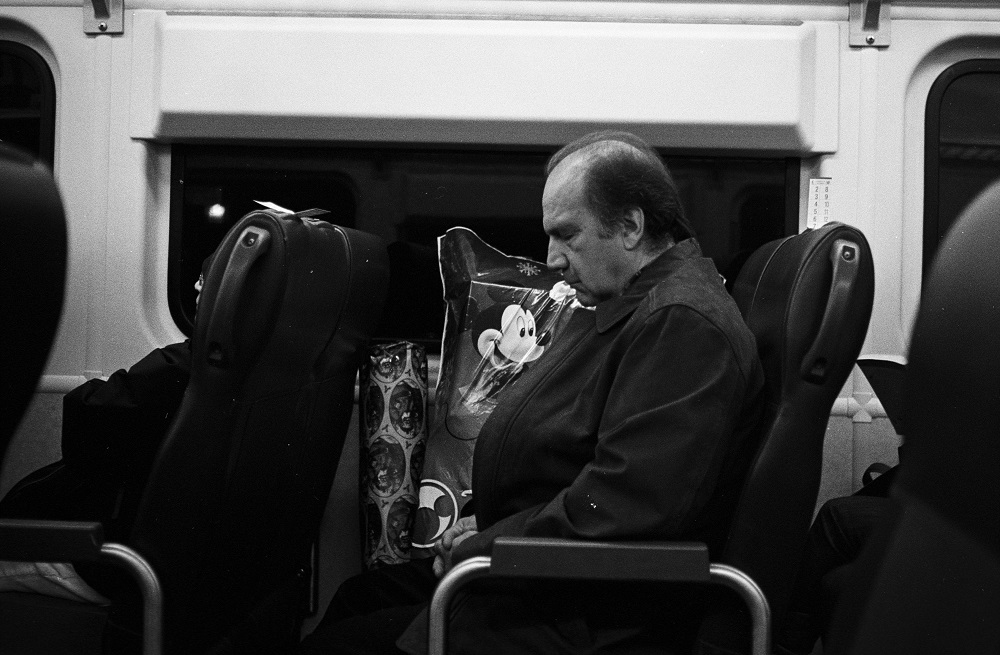 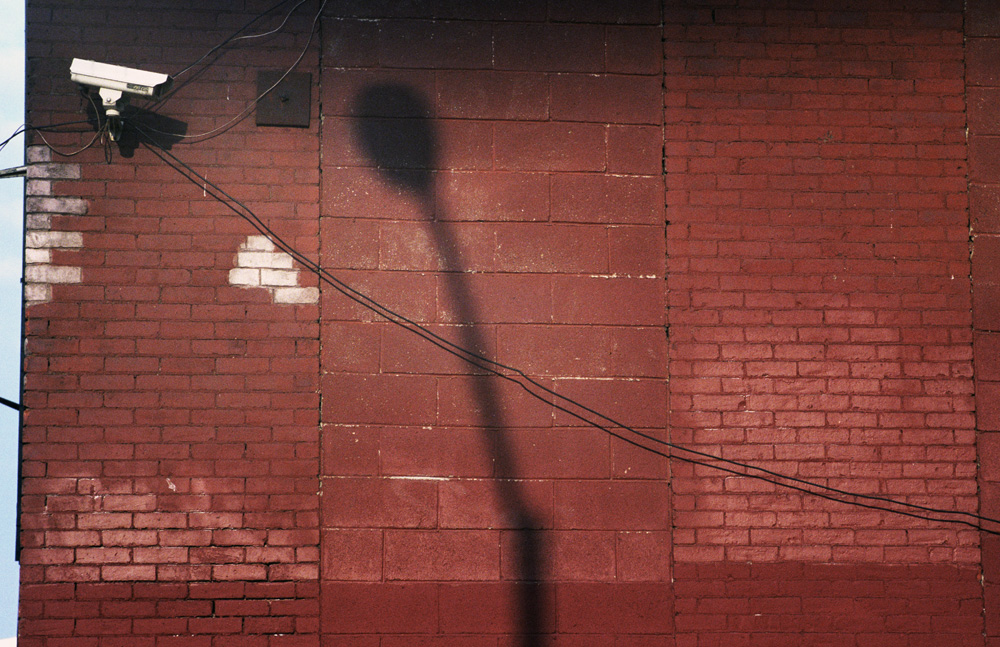 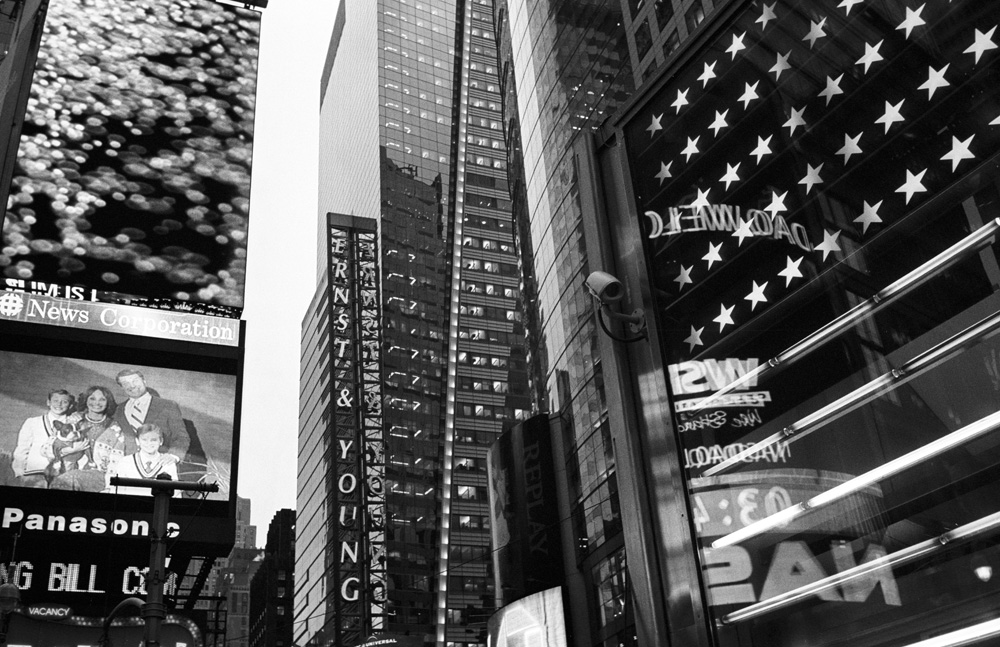 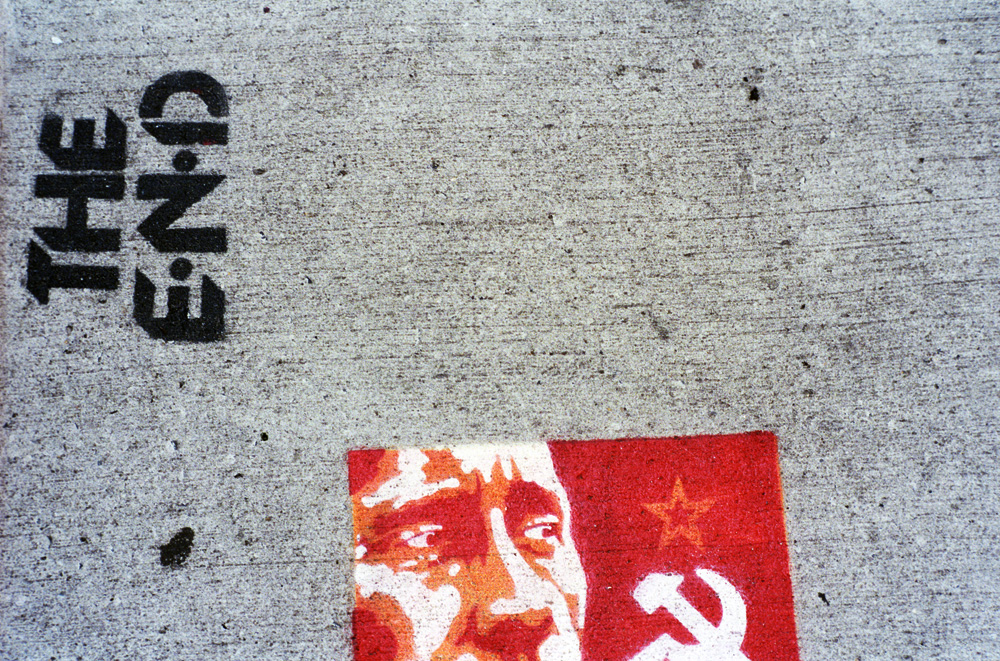 – Damaso Reyes
You can see more of Damaso’s work on his website and blog.