36 Pictures on the Roll with Paal Audestad

He only had one chance. This is how it went when Norwegian photographer Paal Audestad was reunited with his old Leica camera. He gave himself a task. Audestad had just been reunited with his old Leica M4 from 1967 after a long time apart. The task was to fill a roll of film with 36 unique images of 36 cultural personalities.
But first, it was 1987. After having saved 2,500 Norwegian Kroner, Audestad, a teenager with a growing interest in photography and music, bought the old Leica camera that was for sale in a thrift store in downtown Oslo. 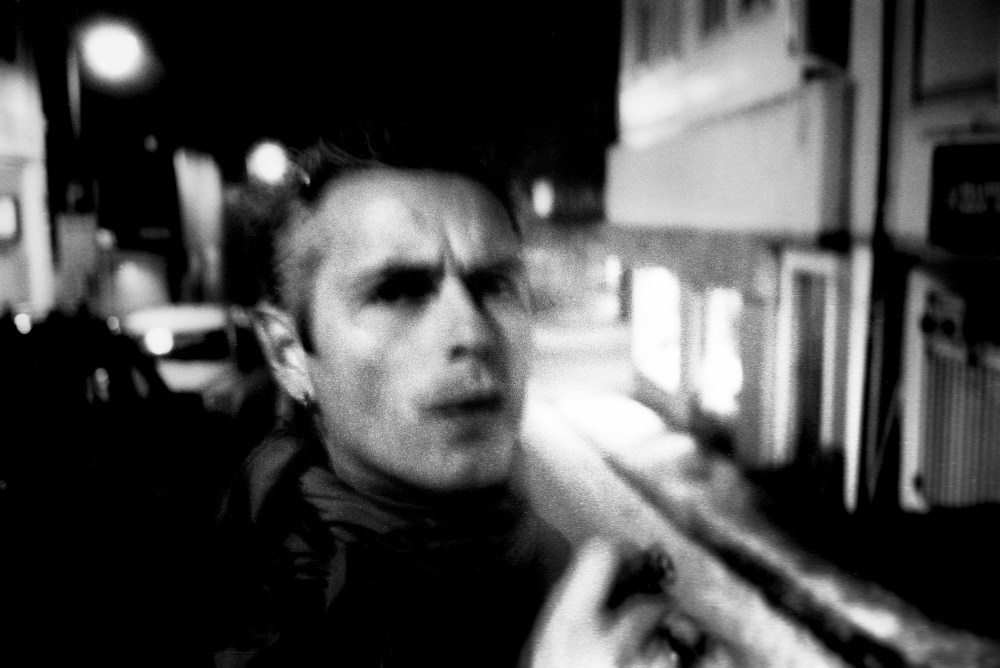 It was love at first click. Only twice were they away from each other. One time when Audestad photographed the American band REM, and Michael Stipe wanted to borrow the camera for a day. The second time is when he woke up one morning with a hangover and no idea where the camera was, until he found it in the refrigerator.
Audestad has been associated with the national newspaper Aftenposten for years and recently received the award for Picture of the Year 2013. He believes Leica is the ultimate working tool because it has a sharpness and quality that surpasses everything.
After 15 years, 10 Roskilde Festivals and countless nights at Oslo’s rock clubs, his Leica M4 was worn out and was shelved. It remained on the shelf, like a museum piece, until one day…
“I was lucky and got in touch with, Bresson, the Leica importer in Norway a few years ago. They sent the camera to a technician in Germany who specializes in Leica. I never thought they would be able to repair it, but they did,” says Paal Audestad, who had almost forgotten how to use his old camera. “I had to learn to think and take pictures again. Slow photography involves a completely different way of working: you have to consider the light, the subject, the place, not to mention hitting the button at the right moment. It’s completely different than how I work today, where everything is digital and everything has to go so fast. When I work in digital, I shoot without having a clear idea of what I want. I’m left with hundreds of snapshots I can monitor and correct while shooting. With an old-fashioned film roll, choosing the right moment is essential.” 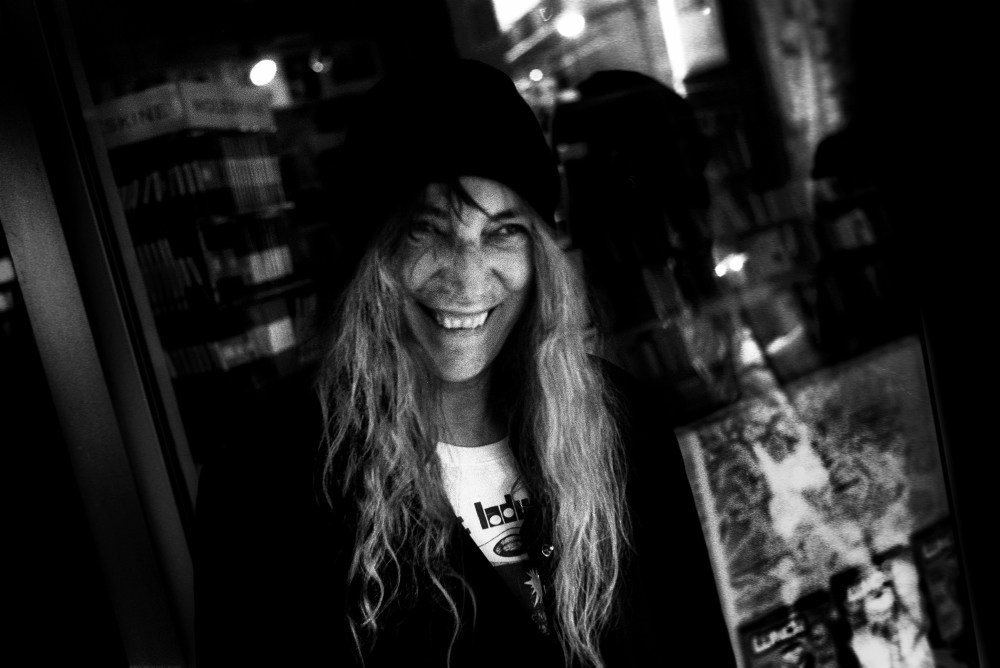 Having worked closely with several Norwegian rock bands for years, Audestad has a broad business network in the Norwegian music industry. The majority of the people he photographed with the restored Leica M4, are musicians.
“All are persons from the culture scene that inspires me. In addition to musicians there are actors, writers and photographers,” he says, “but the special thing about it is that I only had one chance with each person.”
His first reaction when he saw the result was relief. “All 36 pictures were taken without metering. And all are successful! Both exposure, expression and sharpness works, so actually I’m a little proud,” says Audestad.
He is already well underway with film roll number two.
“I hope this can become a perpetual project, something that I will continue as long as I can. Unless the device is broken again.” And if that happens, he has already tattooed a huge Leica M4 on his right shoulder. He says, “the camera is part of my identity. When it broke down, it was as if a part of me was missing. Now I’m whole again.”
– Miriam Lund Knapstad/Bresson AS
See more images and the text in its original Norwegian here.