This series examines the photographers who are exhibiting at the Leica Galerie at photokina 2014. The focus of this year’s exhibition concept is on impressive photography from the world of music. It embraces all facets of music photography, and today we’re featuring the work of the legendary rock-and-roll photographer and photojournalist Jim Marshall who captured The Beatles, Jimi Hendrix, Janis Joplin and more. We had the opportunity to speak with Jim Marshall’s longtime assistant Amelia Davis who established Jim Marshall Photography LLC with the primary goal to preserve and protect Marshall’s extraordinary legacy. 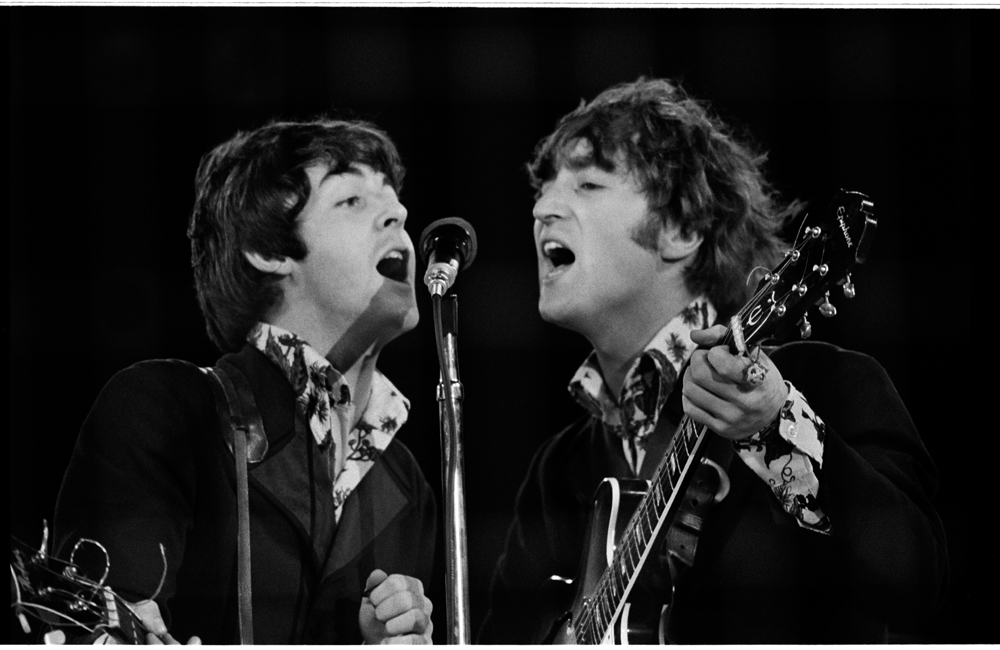 He is famous for being one of the most prolific photographers to document the era of Rock ‘n Roll. Jim Marshall’s body of work represents a who’s who of US rock music history. According to the legend told at Rolling Stone magazine, he put together his first great photo story in 1960, when John Coltrane, one of the greatest jazz saxophone players of his time, asked Marshall for a lift. Of course, he gave him a ride, asking to be allowed to do a portrait of the musician in exchange. Apparently, he used up nine rolls of film and was soon known as a talented newcomer photographer. Marshall’s images are natural and unpretentious; he preferred natural light sources, always kept close to the musicians, and avoided complex staging. This resulted in legendary portraits, and made him one of the most important chroniclers of the rock scene.
His Haight Street images constitute a particularly important body of work. After two years in New York, Marshall returned to San Francisco in 1964. He captured his own neighbourhood – Haight-Ashbury, the fabled hippy district – in over one hundred thousand images. Daily life on the streets reveal a unique panorama of dancing hippies, lovers, anti-war protesters, policemen and amazed passers-by. Together with the music, fashion and politics, they paint an authentic picture of the historic transformation undergone by American society during the late sixties. 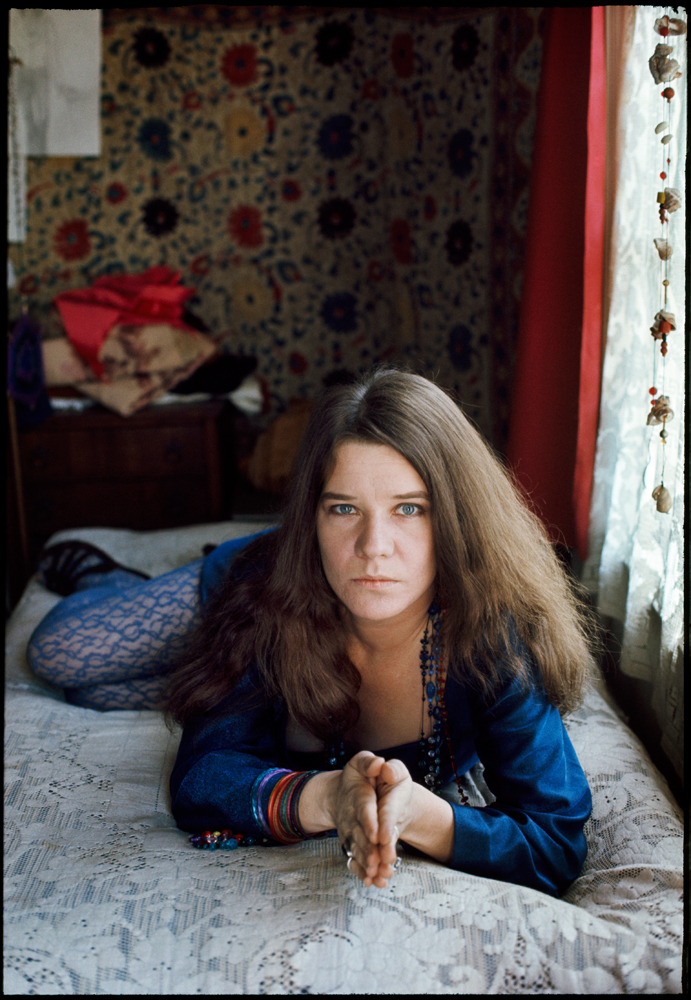 Q: Ms. Davis, what does this exhibition mean to you and your efforts to preserve Jim Marshall’s legacy?
A: Often, when a photographer passes away their archive is locked away and never seen again. With Jim’s archive there are over one million images in B&W 35 mm film  alone, plus color slides and 21/4 film. Jim considered his photographs his children. He left his children to me to protect and ensure they will be seen and taken care of. Jim Marshall captured pieces of history – once in any time events – that need to be shared and cherished by everyone, everywhere … not just music photography but, culture and the human condition during some of the most pivotal times in our history. The footprint of this history still reverberates today not only in the United States but, worldwide. Our past has helped to shape our future. “The Haight: Love, Rock And Revolution” visually documents this history which is being shown and highlighted  for the first time at photokina. For me, this exhibition will share with the world one of the most comprehensive and important photographic  work of the 20th century. As Jim said himself, “ It’s never just been a job, it’s been my life.” 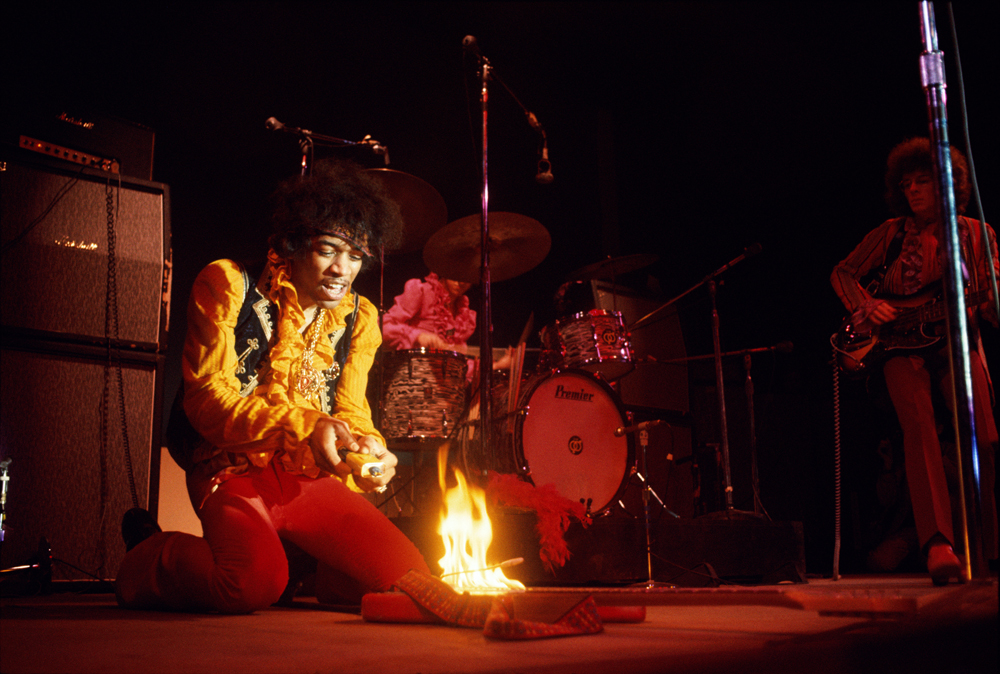 Q: What would you like to share with our readers about Jim that they may not know or that you haven’t had the chance to share yet?
A: Most people know that Jim loved cars but did not know that he raced them and won! Jim owned a Shelby Mustang GT 350 which he loved and actually raced Steve McQueen in his Shelby Mustang through the streets of San Francisco when they were filming “Bullitt.” When asked how Jim did, Jim replied, “I smoked him!” You can read more about this in one of our blogs.
Thank you for your time, Amelia!
For more information about “LEICA CAMERA – DASWESENTLICHE” events, lectures, live Twitter chats, and book signings taking place during photokina 2014, click here.
– Leica Internet Team
For those attending photokina, enter the daily Instagram giveaway for a chance to win a copy of Marshall’s upcoming new book “The Haight: Love, Rock and Revolution” a one-of-a-kind chronicle of mostly unpublished photos he shot between 1965-1968 during the apex of the counter culture revolution.
You can view the book trailer on Vimeo and pre-order “The Haight: Love, Rock and Revolution” on Amazon. You can see more of Jim Marshall’s work on his website, Facebook, Twitter and YouTube.