Jamie Cullum: Passion for Photography and Music at photokina 2014 #DasWesentliche 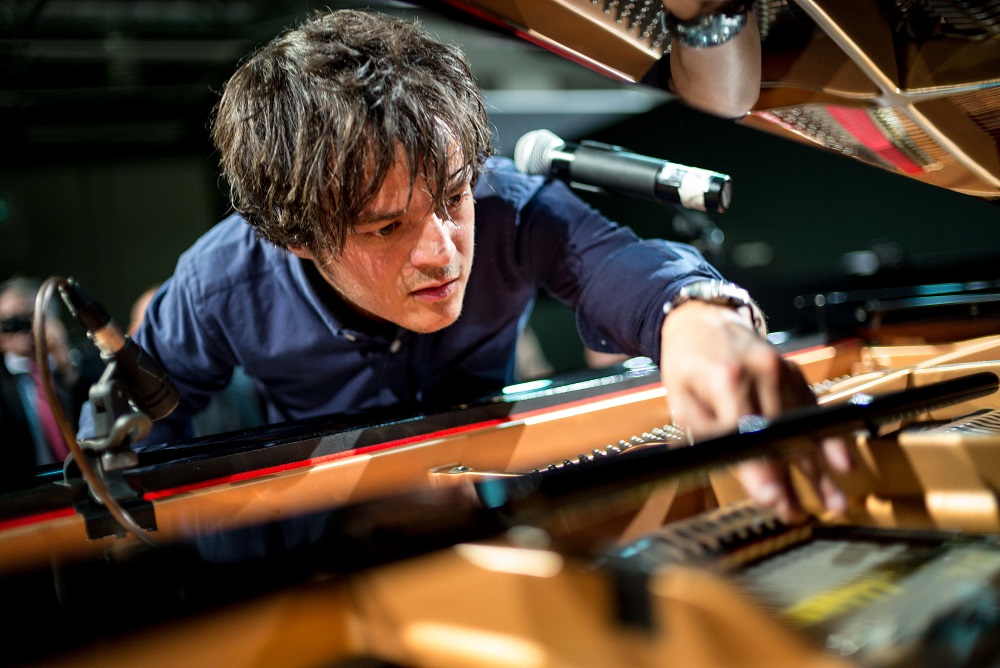 Jaime Cullum, a Leica enthusiast exhibiting at the Leica Galerie at photokina, gave a surprise performance debuting his new album ‘Interlude’ in Germany with Leica at photokina!
This series examines the photographers who are exhibiting at the Leica Galerie at photokina 2014. The focus of this year’s exhibition concept is on impressive photography from the world of music. It embraces all facets of music photography, including the work of musicians who have embraced photography as a second passion, such as award winning broadcaster, songwriter and celebrated musician Jamie Cullum. His exhibit serves as a personal diary between performances and travel on the tour bus. His latest stop at photokina gave guests more than a look into his photography, but also a preview of his newest album! 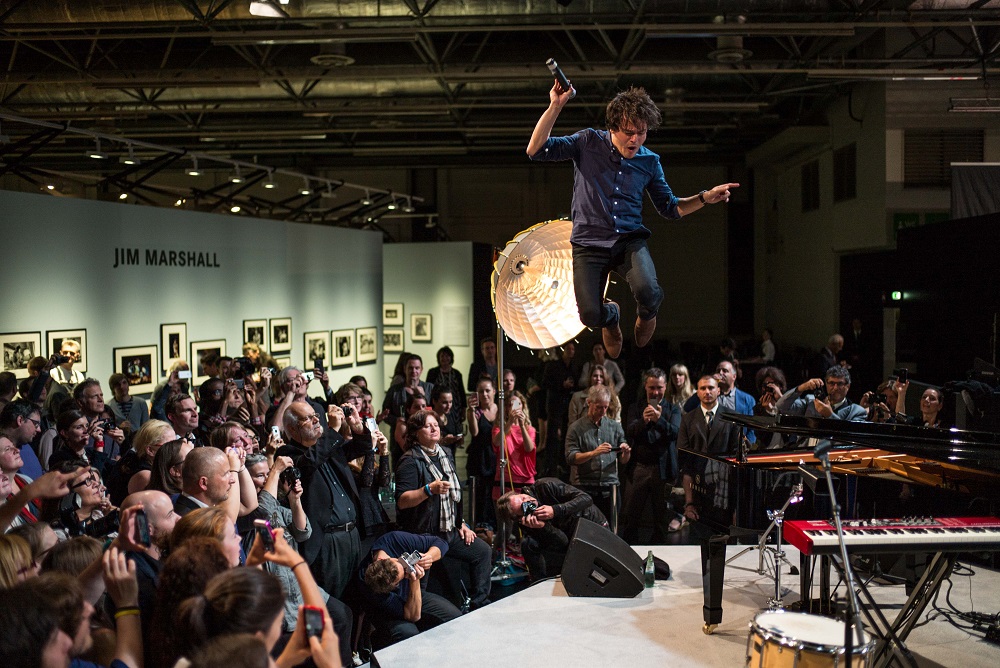 Last night Jamie Cullum debuted his new album ‘Interlude’ in Germany at photokina with a surprise performance! After Thomas Hoepker received the Leica Camera Hall of Fame Award, Jamie took to the stage where he entertained the audience with a breathtaking and unforgettable show. The debuted music that our guests enjoyed is from his new album which will be released 3 October in Germany and 6 October in the UK.

Beyond Jamie’s talents a musician, he also pursues his second great passion: photography. His exhibit at photokina are photographs taken during his US tour. He says, “I always had a weakness for photography after inheriting my mother’s old Pentax K1000. I always wanted to be one of those classic, quiet photographers who captures the action on the street – but I’m too noisy for that.” 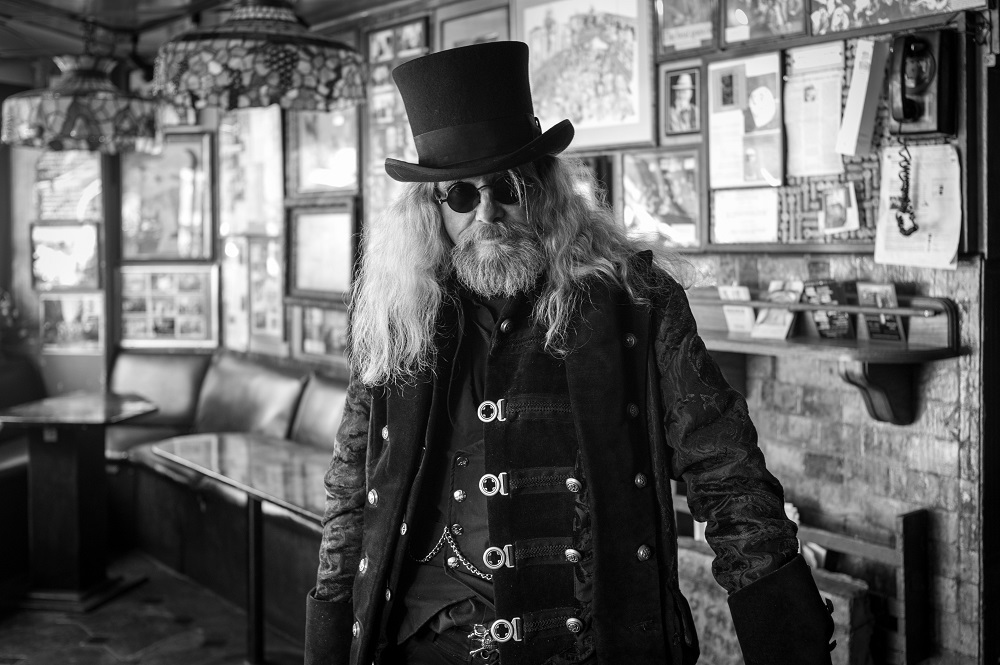 In 2013 he began a world tour for his sixth album Momentum. His performance that blurs musical genre with a unique take on jazz, pop, and rock continues throughout world wide tour dates in 2014 to promote his most current album ‘Interlude’. Between performances and travel on the tour bus, he picks up his Leica M Monochrom. With his Monochrom, Cullum’s steady hand produces intense impressions and portraits in black and white. Far from the dazzling stage life, the pictures have become his personal diary.
For more information about #DASWESENTLICHE events, lectures, live Twitter chats, and book signings taking place during photokina 2014,
– Leica Internet Team
His photokina exhibit coincides with the release of his upcoming album Interlude, featuring Laura Mvula and Gregory Porter, which is released in Germany on 3 October and in the UK on 6 October 2014 through Island Records. For more information on Jamie, visit his website, Facebook, Twitter, tumblr, Instagram, G+ and YouTube.