Andy Spyra: Out of the Dark

The Leica camera Blog Uncategorized Andy Spyra: Out of the Dark

2015 marks the centenary of the Armenian genocide. Many Armenians survived the massacre because they were taken in and hidden by Kurdish or Turkish families. Many of their descendants only found out about their origins decades later. Photographer and Leica Oskar Barnack Award winner Andy Spyra set out in search of their story. We spoke with him about open wounds, the most recent developments and a growing empathy. The full reportage can be found in LFI issue 1/2015.
Q: Why did you choose this subject?
A: I’ve been dealing with the situation of Christians in the Middle East for some years now, and the story of the Armenians is, of course, part of that issue. I also already dealt with the theme of genocide when I was working in Bosnia. So it was obvious for me to take a closer look at the Armenian past and genocide.
Q: Which region did you visit for this reportage?
A: During my last trip I was in Diyarbakir, Van and Hakkâri, in south-east Turkey. This is where the Armenians lived in the past. I had already been in the region for three weeks in April, as well as in Armenia itself. 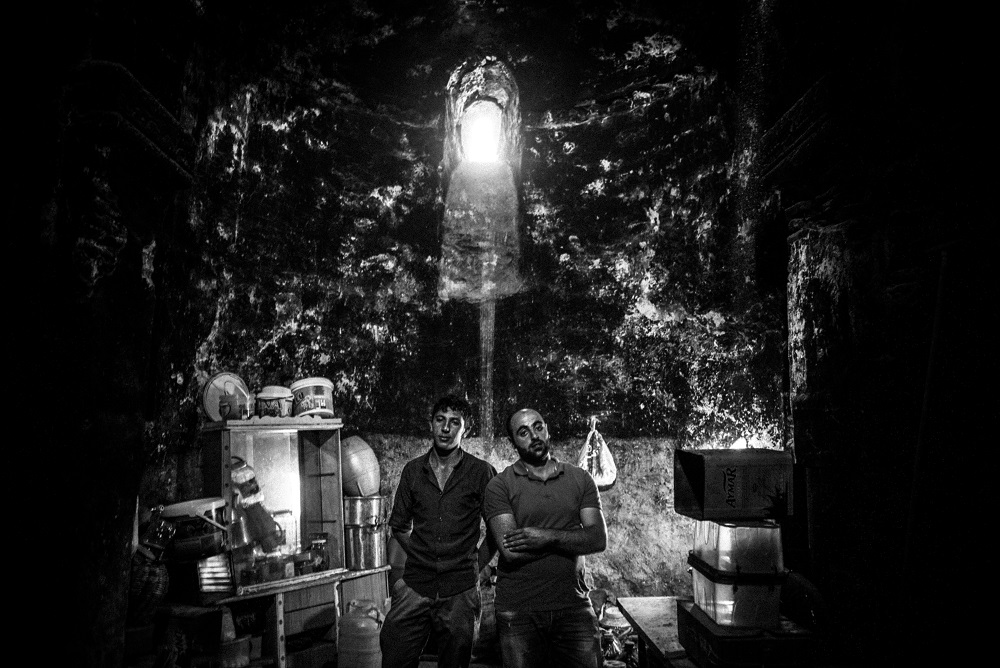 Q: How did you get in contact with the protagonists?
A: I made some connections from home, and once I was there I was traveling with my fixer, who is Kurdish. That was absolutely essential, as you need a local who knows which villages used to be Armenian. For outsiders it’s not obvious, and Turkish society continues to make efforts to erase it from the narrative of recent Turkish history.
Q: Was it difficult for the protagonists to talk about their past?
A: Before we got going I had expected that no one would talk to us. Consequently, I was even more surprised with the situation I found there. Of course, there are completely different positions on the matter, but everyone did speak with us – both the descendants of the victims of the genocide as much as the descendants of the perpetrators.
Q: Has there been a change of thinking in recent times?
A: We spoke with a lot of local Kurds. They are descendants of those who were very involved back then in the massacre. In the meantime, they are open to their history and able to extend a hand to the Armenians. The Kurds have begun to deal with this issue and a dialogue with the Armenians is unfolding. Many Armenians who grew up in Kurdish families can now acknowledge their identity. The book Anneannem (My Grandmother) by Fethiye Çetin contributed significantly to this development. The human rights lawyer speaks about how, in the seventies, she discovered her grandmother’s heritage: she was, in fact, Armenian and had been “taken” during a death march by a Turkish gendarme and brought up as his daughter. It was only when she was very old that she confided the fact that she was Armenian to her granddaughter. Çetin’s book broke the silence and people with similar fates have begun to acknowledge their own histories. Of course, there are also people who deal with the past in a very different manner. 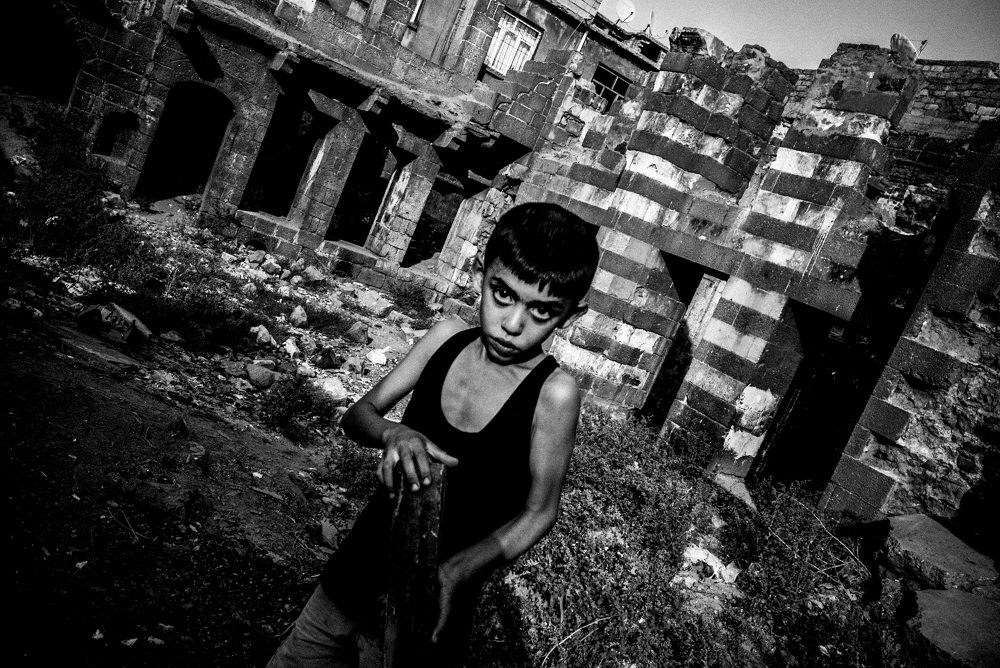 Q: What touched you most when you were doing your research?
A: I found it important to note to what degree the events still have an impact – even 100 years later. The wounds are very deep. How long will it take for them to heal? Can they even heal completely?
Q: You made a conscious choice for an analogue look…
A: I often work with analogue on my own personal projects. During my first trip to Armenia I had also taken some analogue pictures, so I wanted a unified aesthetic look for all the images. At the same time, because of the high cost, I can’t only photograph with film. This made the Leica a good solution. It limits my possibilities because, for example, it doesn’t have an autofocus. This I could use to my advantage – it pushed me to work more slowly, but often with better content.
Q: What equipment did you actually have with you?
A: I was using a Leica M 240 and an Elmarit-M 1:2.8/28 mm ASPH.
Q: What do you plan to do next?
A: I’m planning another trip to Turkey and Armenia in January. I want to delve deeper into this theme and to develop the empathy that the theme demands. Armenia is a story that you can’t photograph with the intellect.
Thank you for your time, Andy!
– Leica Internet Team
Read the interview in its original German here. Learn more about Andy on his website. View the full reportage in LFI. Also available for the iPad and Android.