“My decision is final; we’ll take the risk.” This sentence spoken by Ernst Leitz II in June 1924 ended a long debate with his closest associates about launching the 35 mm camera designed by Oskar Barnack. The decision was to revolutionize photography. A biography, published by Ernst Leitz II’s grandson Dr. Knut Kühn-Leitz, now illuminates the background. 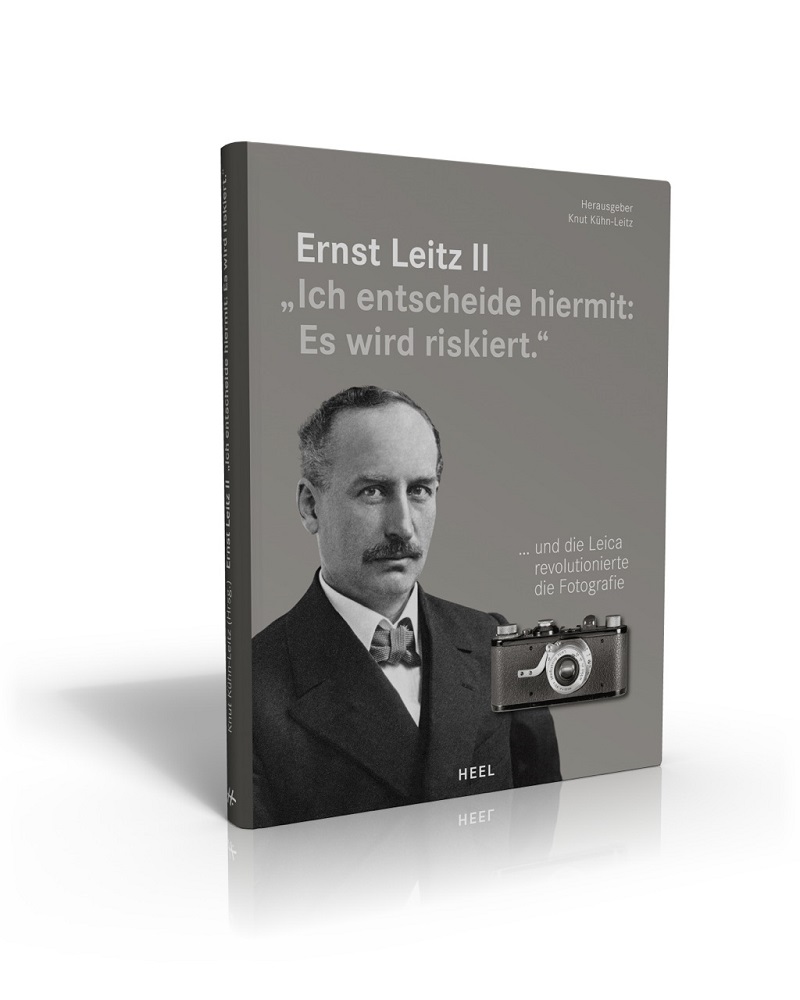 Q: Dr. Kühn-Leitz, it’s been ninety years since Ernst Leitz II made this pioneering decision. What made you decide to publish a new biography about your grandfather?
A: A lot has been written about the Leica, but what has been missing so far is a detailed look at the immense economic risks Ernst Leitz II saw himself exposed to in entering a new market in the photography sector in 1924. The new biography closes this gap. It is excellently illustrated and contains expert descriptions of how the Leica conquered more and more areas for 35 mm photography and how it became an icon of photography in the 20th century.
Q: Why did it take ten years for the prototype completed by Oskar Barnack in March 1914, the so-called Ur-Leica, to mature into a marketable camera?
A: Ernst Leitz II took the first model on a business trip to New York just before the beginning of the First World War and photographed skyscraper canyons with it. He was impressed with the camera, but there was considerable room for improvement. During the war and afterwards, Barnack was so busy working on other developments that he had no time to devote himself to his “Lilliput camera with cinema film”. Not until 1920 did Ernst Leitz II resume its development, asking the mathematician and later manager of the scientific department, Max Berek, to design a high-performance lens for the camera. What Barnack did for the mechanical perfection of his camera, Berek did for the optics. 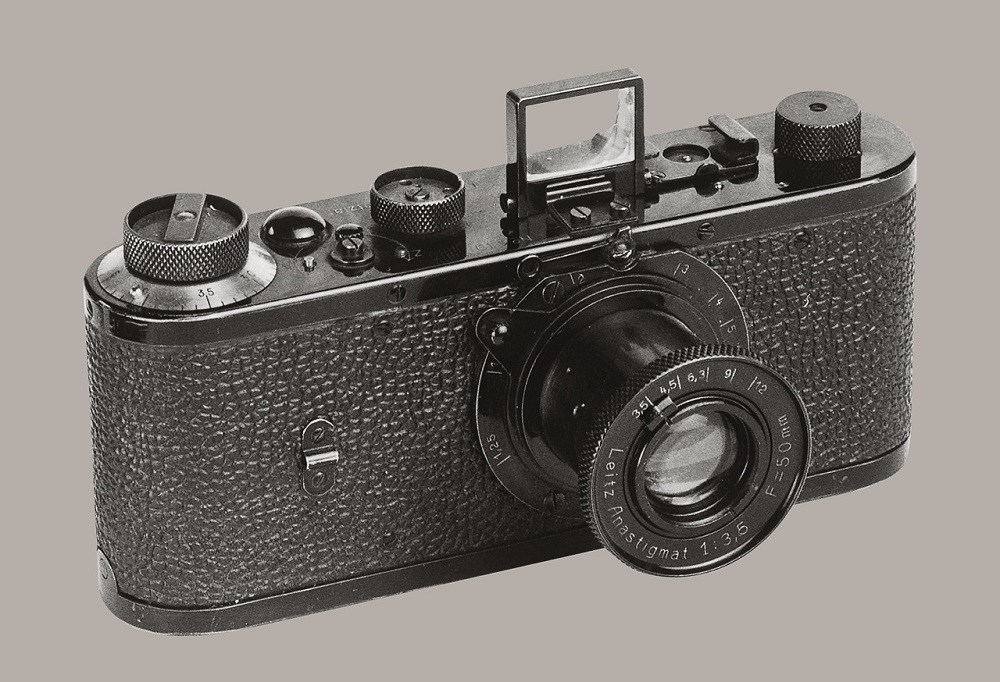 Q: What was the economic backdrop like for Leitz in 1924 when the decision was made to launch a new photographic system?
A: Leitz had been a global player on the microscope market for many years and had sales branches in New York, London and St. Petersburg. A particularly important export market was Great Britain with its colonial empire. When England entered the First World War, the Leitz office in London was closed. When USA joined the war in 1917, E. Leitz Inc. New York was expropriated. The same happened to the Russian agency after the October Revolution in the same year. It was liquidated. As a result of the First World War, the company lost its sales network on large export markets: Leitz Wetzlar no longer had a direct influence on sales activities in the USA and Great Britain, particularly with regard to the necessary investments for marketing the new Leica system. In Russia, Leitz lost its sales network for ever. A much more serious drawback was the fact that Ernst Leitz II’s decision to conquer a new market for photography came at a time when all the financial assets of the Germans had been destroyed by hyperinflation and the subsequent currency reform at the end of 1923. There was no target group of discerning amateurs with the money to buy an expensive camera like the Leica and the necessary accessories. 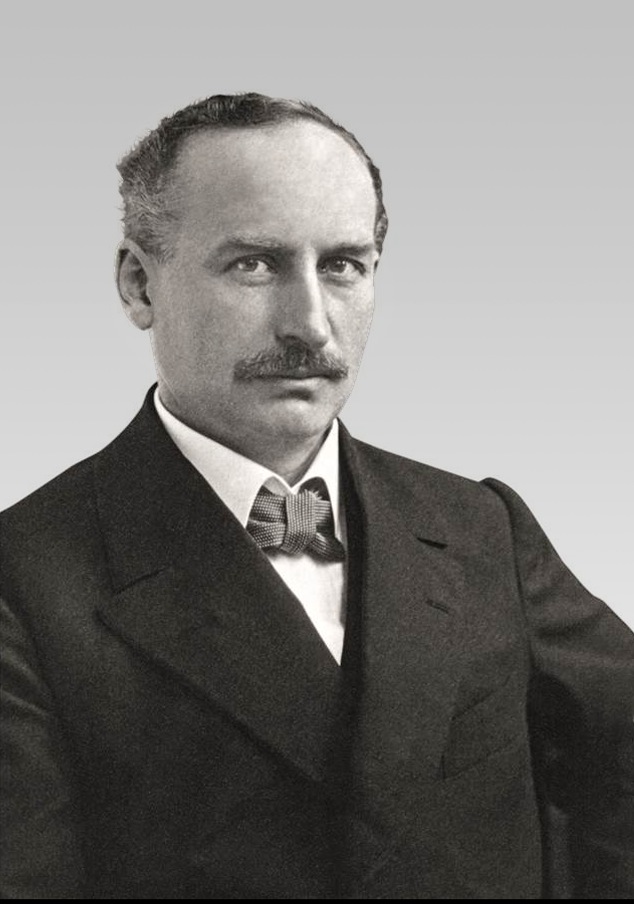 Q: Which companies were Leitz’s main competitors in the camera industry?
A: As a newcomer, Leitz had to overcome high barriers to enter the camera market, which was dominated by Zeiss in Europe and Kodak in America. The merger of four German camera companies led by Carl Zeiss in 1909 resulted in the International Camera Actiengesellschaft (ICA) in Dresden, which had 2,200 employees on its payroll in 1920. In the USA, Kodak commanded the American photography trade early on with its simple roll film cameras. In the mid-twenties, Kodak employed a global workforce of over 20,000.
Q: Was it possible to demonstrate the excellent image quality of the Leica at the time it was launched with the film that was available in those days?
A: With the shortcomings of the film available at the time it was not possible. Allow me to quote the two famous pacesetters of 35 mm photography, Paul Wolff and Curt Emmermann, on the subject. Paul Wolff wrote, “Using ordinary cine film in the Leica was awful, as it was neither particularly orthochromatic nor halo-free in those days. It was just about adequate for postcard pictures … Photochemically, the stage was not set for enlarging such small originals.” And Curt Emmermann reported, “You have to remember that the Leica did not come with dedicated film material. At first we had to work with film that was totally incomparable with modern products in terms of general and colour sensitivity and grain.” 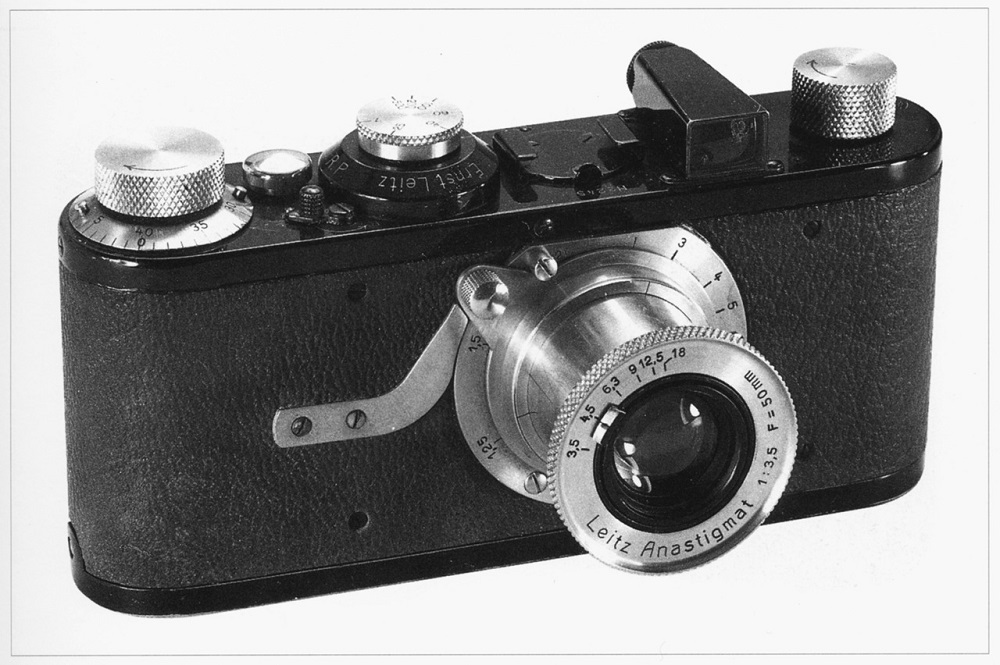 Q: So, to what extent did the success of the Leica depend on the photochemical industry?
A: The market success of the Leica and therefore 35 mm photography in general was inextricably linked with the development efforts of the major photochemical companies, Agfa and Kodak. Although smaller firms like Perutz were able to eliminate some defects such as the “halo effect,” the greatest problem lay in the development of emulsions that significantly enhanced film sensitivity without sacrificing fine grain. When Leitz decided to take the Leica into series production in 1924, no one could say whether and when Agfa or Kodak would tackle this problem, as they were more concerned with optimizing their unexposed cine film and roll film – the big revenue generators. Understandably, they wanted to see whether the market would accept the 35 mm format first. Not until 1932 – over seven years after the Leica had been launched – was a much more sensitive and fine-grained black-and-white film available: the Isochrom film made by Agfa. For the first time, it was possible to demonstrate the true performance of the Leica with pin-sharp enlargements in the 30 x 40 cm format and larger. Subsequently, the Leica became a pacesetter of better and better emulsions. Not only Leitz profited from these developments, but also the photochemical industry itself and Leica’s competitor products. 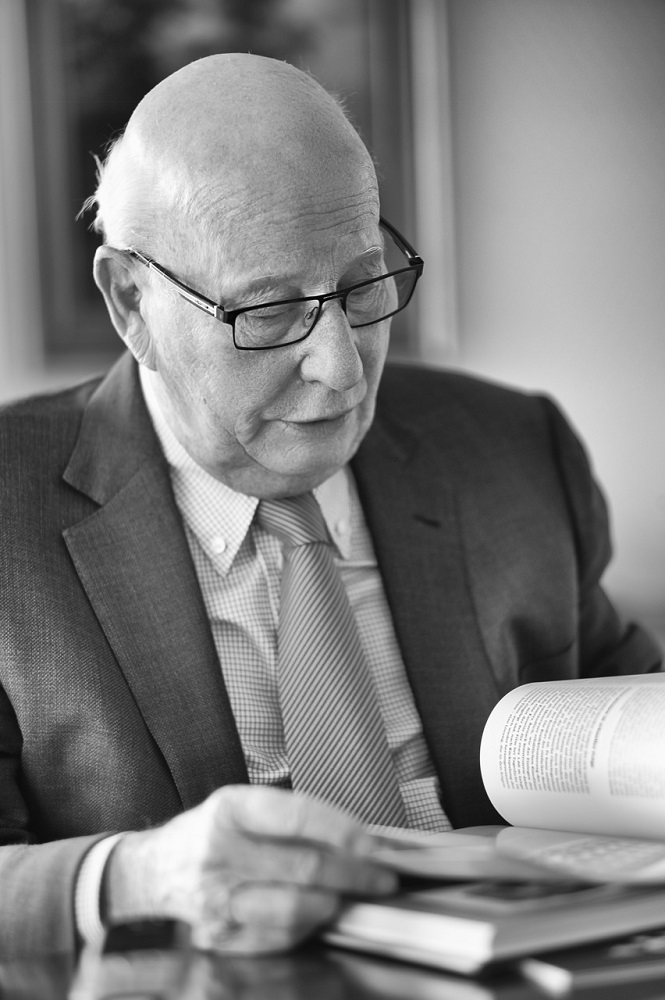 Q: No doubt one of the most crucial questions was how the photo trade would embrace 35 mm photography in the mid-1920s.
A: That’s right. After all, what use was a camera, however good it was and even if it had a completely new photographic system, to the microscope manufacturer Ernst Leitz II who didn’t have the distribution channels for amateur photographers in a market dominated the world over by the photography giants Carl Zeiss and Eastman Kodak? After the currency reform of 1924, German photo sales had plummeted to an all-time low. Companies concentrated on selling simple, low-price cameras. Another problem was that the photo trade had next to no interest in replacing the still flourishing business with contact prints of plates or roll film by a new technique for enlarging postage stamp-sized negatives. The hope remained that advertising would persuade enough amateurs to order the Leica in Wetzlar or from a few dealers, then develop the exposed films in their own darkroom and enlarge the negatives themselves. No one could estimate how great the demand would be.

Q: What were Ernst Leitz II’s motives for starting series production of the Leica despite these great risks?
A: As a matter of fact, his closest associates, the managers responsible for production, sales and finances, advised their boss against the project. To many, it seemed like treading on thin ice. Ernst Leitz II made his decision for social reasons. He thought, “This small camera is an opportunity to create work for our employees – if it lives up to the promise I see in it – through the years of the Depression and to get them through the difficult times ahead.” Ernst Leitz II’s vision that the future belonged to 35 mm photography was to be fulfilled. It was a few years before the Leica started making a profit, but gradually, more and more photo dealers recognized the trend towards 35 mm photography. The further development of the camera progressed at a breathtaking pace. The number of interchangeable lenses grew, not to forget the essential improvement of the film material. Thus, the Leica took more and more areas of photography by storm and finally became an icon of the 20th century.
Thank you for your time, Dr. Kühn-Leitz!
– Leica Internet Team
Read the interview in its original German here.