Carnival at Leitz-Park in Wetzlar

The Leica camera Blog Uncategorized Carnival at Leitz-Park in Wetzlar

On the afternoon of February 11, Jens and Silke Hilberseimber, the presiding prince and princess of the Wetzlar carnival club, visited Leitz-Park. This special visit was full of colorful hustle and bustle and traditional songs. In addition, a ceremonial session took place where the attending Leica Camera Executive Board members Alfred Schopf, Ronald Marcel Peters and Markus Limberger were awarded a special campaign medal. 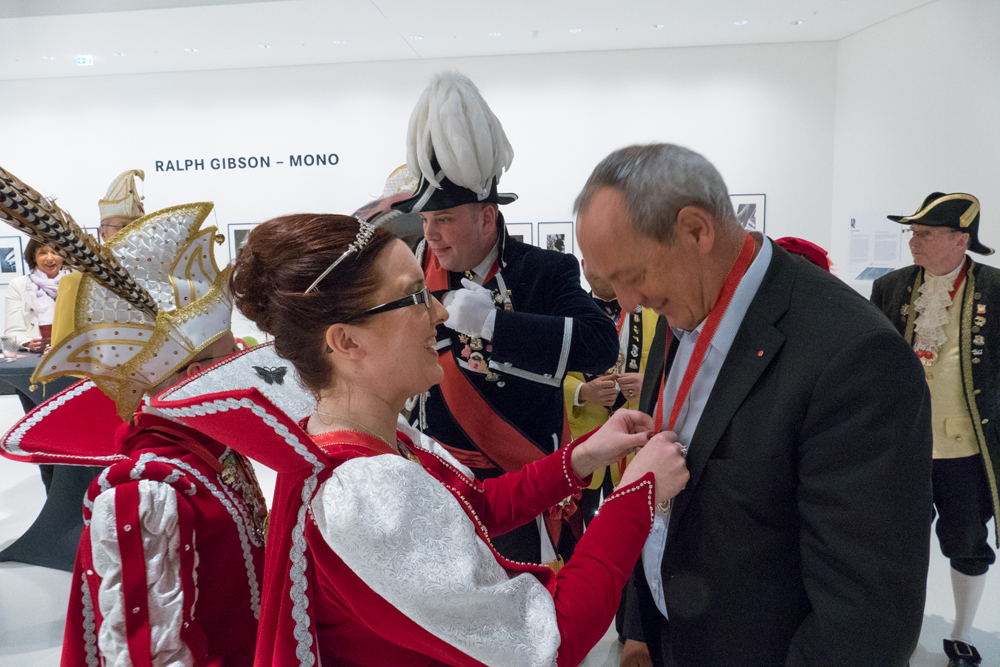 Carnival (also Fastnacht, Fasnacht, Fasnet, Fasching, Fastelovend, Fasteleer or fifth season) is the name given to the traditional celebrations that take place in the run-up to the six weeks of Lent. The carnival ends at the stroke of midnight on Ash Wednesday and the period of fasting begins which, in Christianity, is the preparation for Easter. 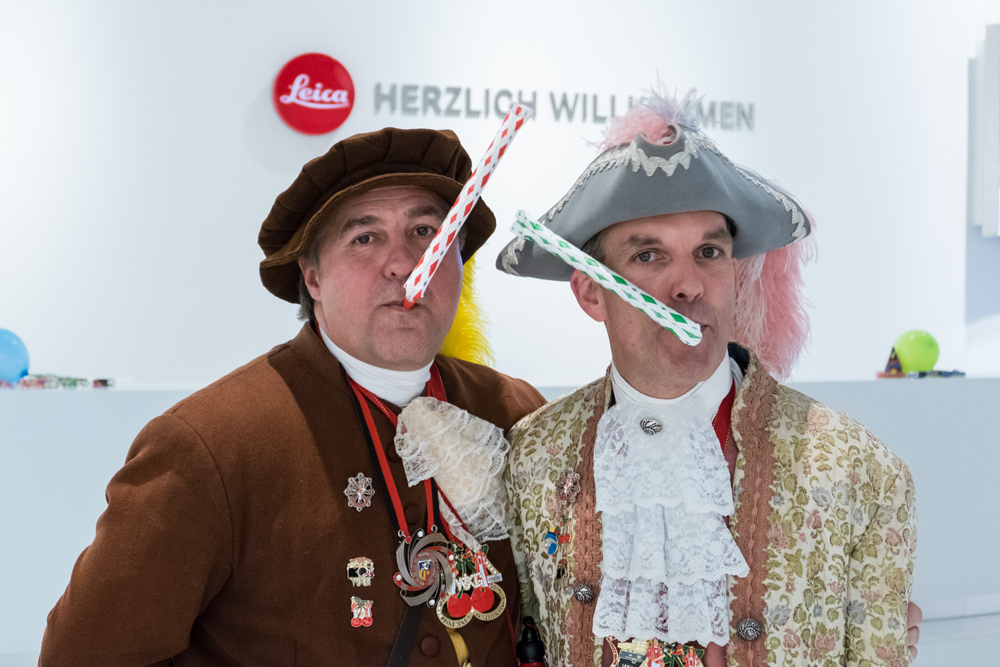 In Germany, particularly around the Rhine, the carnival involves crazy processions, masses of color and countless people wearing costumes. It’s a similar story in other parts of the world like in southern Europe where they also celebrate this time. Well-known examples include the Venice carnival, the Santa Cruz de Tenerife carnival and the festivities in Cadiz. Also the Rio Carnival in Brazil is one the biggest and most glamorous festivals in the world.
The prince and princess have the task of representing and ‘governing’ their club – and town. It has become a tradition for the prince and princess to be accompanied by a royal court, which is a persiflage on the officials of the real nobility. The royal court support the couple in their representative duties and take on organizational tasks. 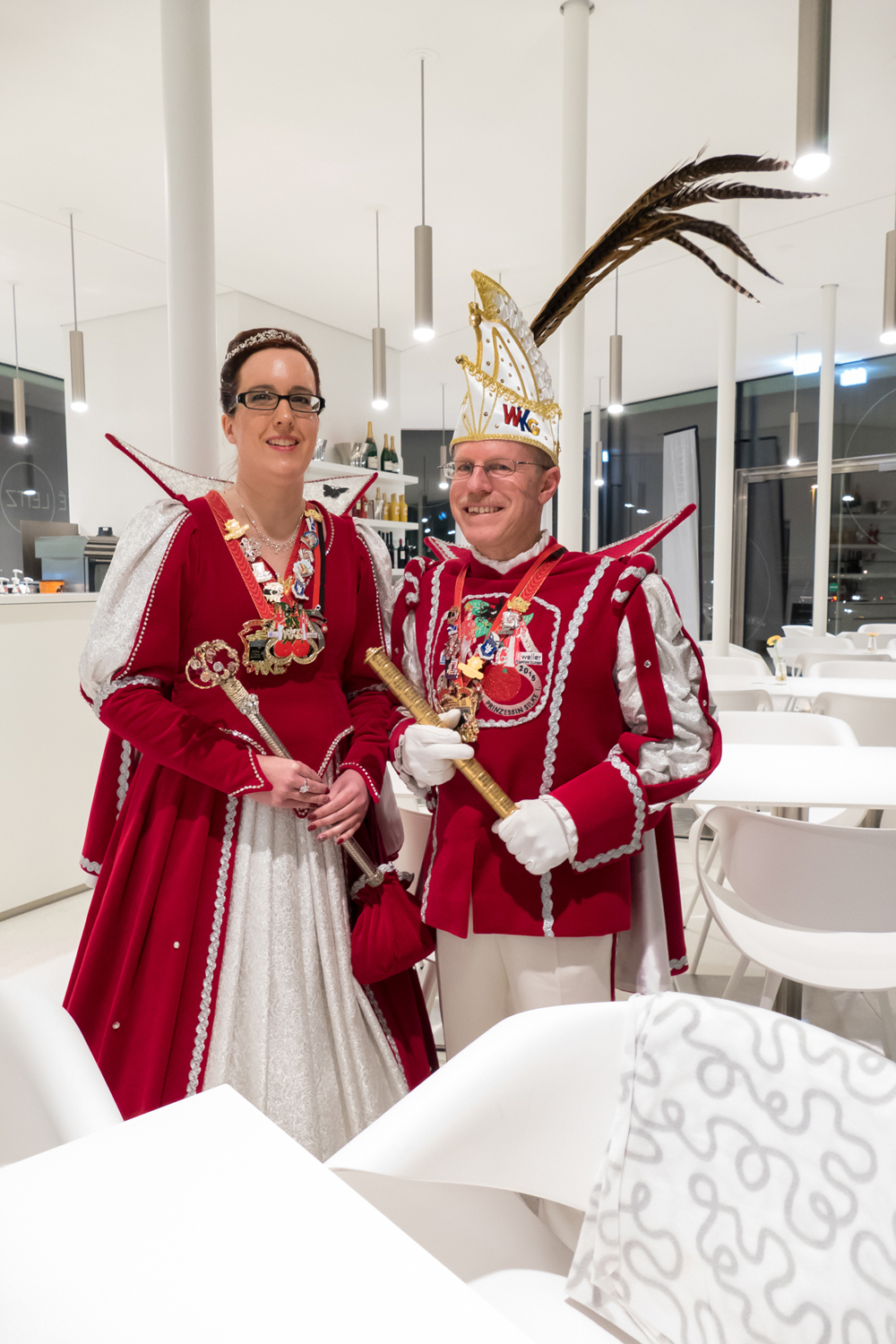