JH Engström was born in Karlstad, Värmland, Sweden in 1969. He studied film and photography at the University of Gothenburg and later lived in Paris for over 20 years, where he assisted photographers Mario Testino and Anders Petersen. He now lives in the south of Sweden. Engström’s international breakthrough came in 2004 with his book Trying to Dance, which was nominated for the Deutsche Börse Photography Prize in 2005. Over the years, JH Engström has received numerous international awards for his work, including most recently the 2015 Leica Oskar Barnack Award.
JH Engström’s photography gives visual form to existential states. Without focusing on one specific theme, he collects impressions in all possible styles – impressions that correspond to his emotions. He explores what existence is really all about. In this interview, JH Engström talks about emotions while photographing, editing as a laborious act, and experimenting with new formats. 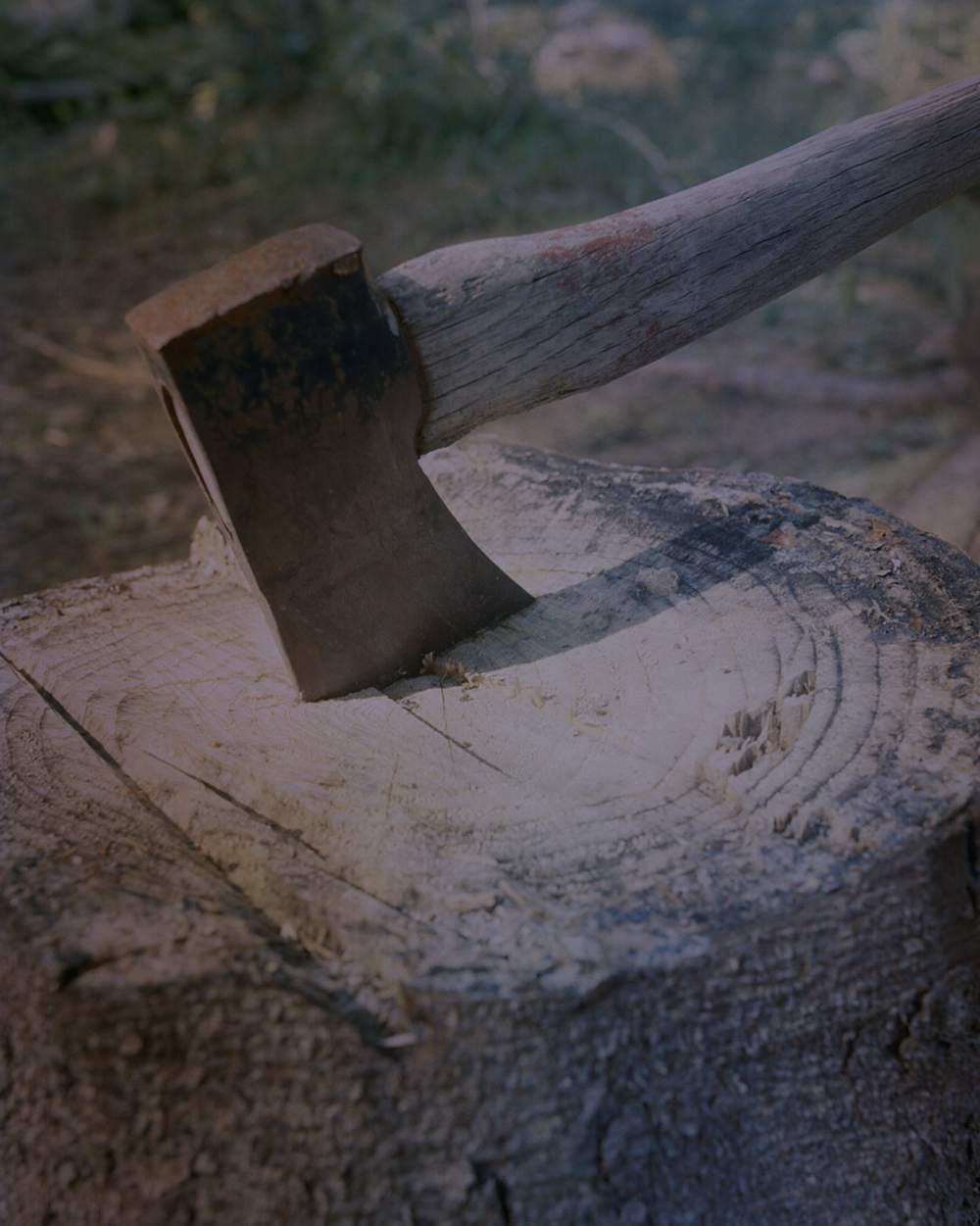 Q: Do you plan to take pictures in advance or do you always have a camera on hand to catch the chance moment?
A: I most often have a camera on hand. I work both with primitive and intuitive shooting, and more planned shooting and the whole range in between. There is absolutely no hierarchy within that range. To only work with one method would be too simplistic and it would bore me as well. The way I prepare myself is by trying to catch the energies within me that are in connection with my inner conflicts, doubts, fears, contradictions, questions or the pure joy of existing. 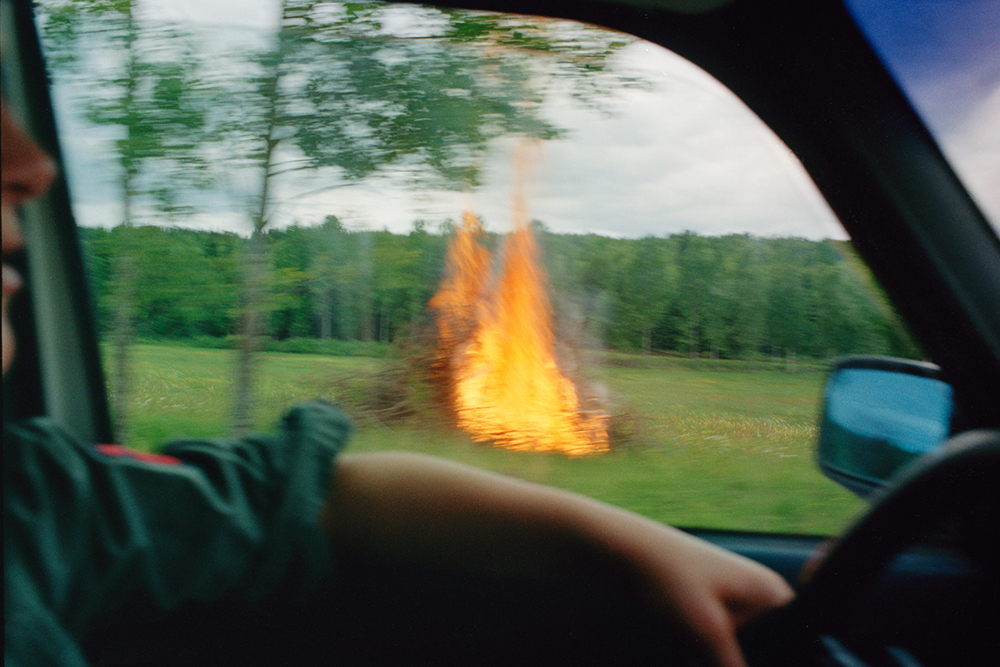 Q: Where do you find your motifs?
A: You can photograph everything. It’s about how you do it. Everything can be a mystery, so I don’t have to go to special places. When I was younger I had the urge to go somewhere. Now I can see the images everywhere. 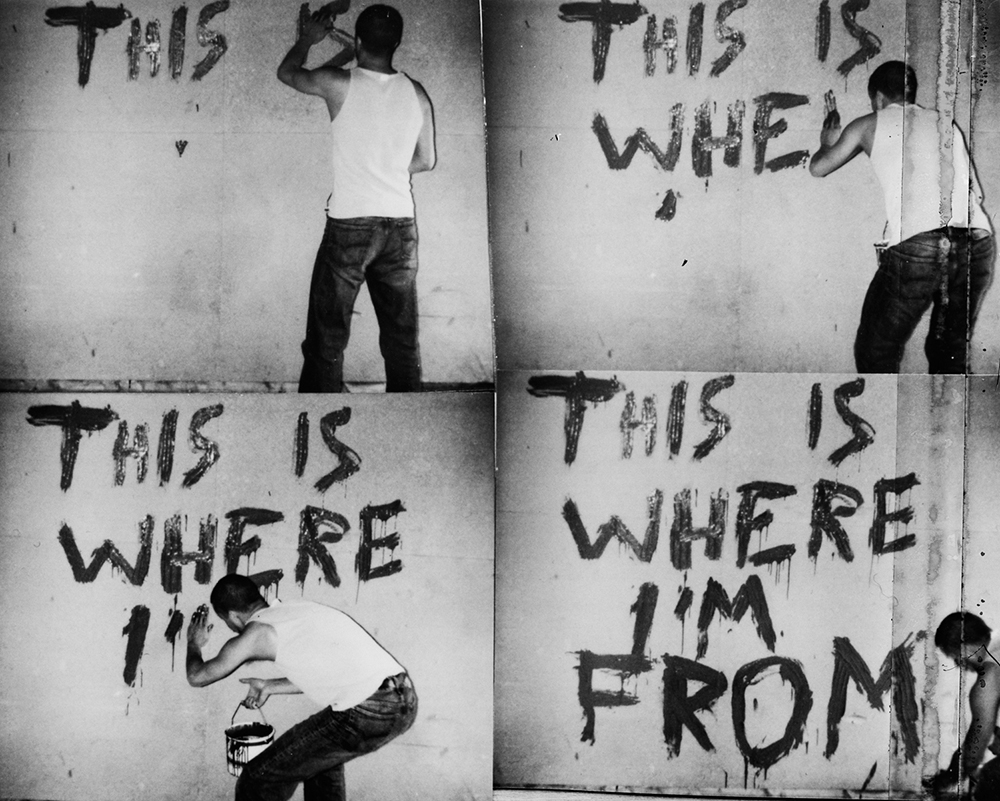 Q: Do you have a connection with any other art forms?
A: Of course! All forms of art have influenced me as much as photography. I love human expressions. Whatever tool is used is not important to me. When it speaks to me, it speaks to me and that could be any form of art. 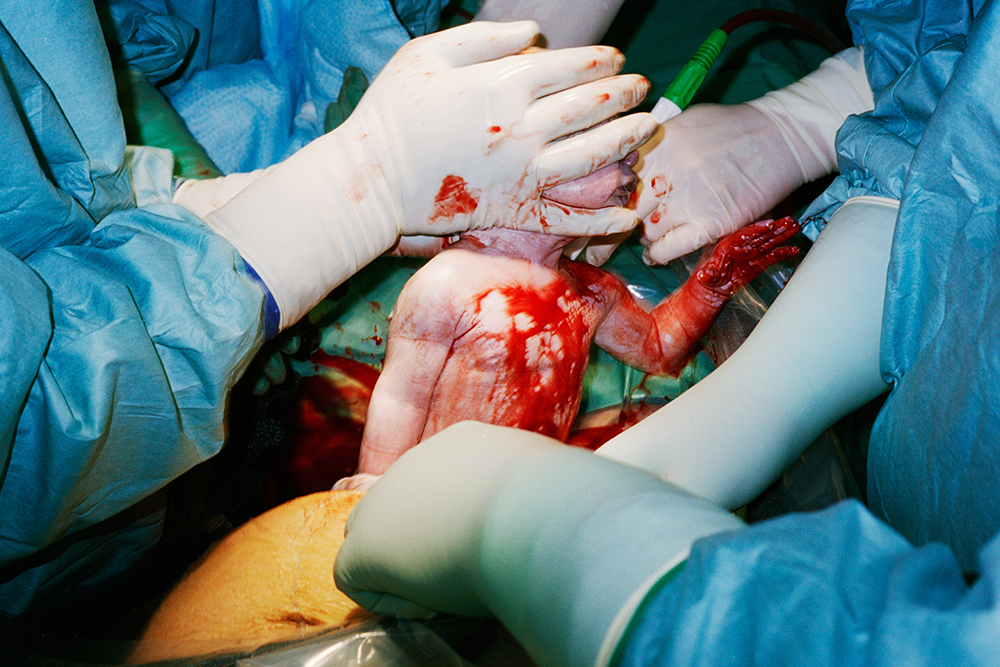 Q: Please describe your visual approach to the topics photographed. Do you have a method, a certain way of developing your visual language? Does it change?
A: It’s impossible to describe my approach in a short answer here. But if you insist I would use the word “intuitive”. My method is also to have many different methods and the way I develop is by doing, failing, doubting, and constantly questioning my self and my work. And sometimes, rarely, there is also some kind of flow when I work. I do hope there is a constant change. Otherwise I would become quite worried and also bored. 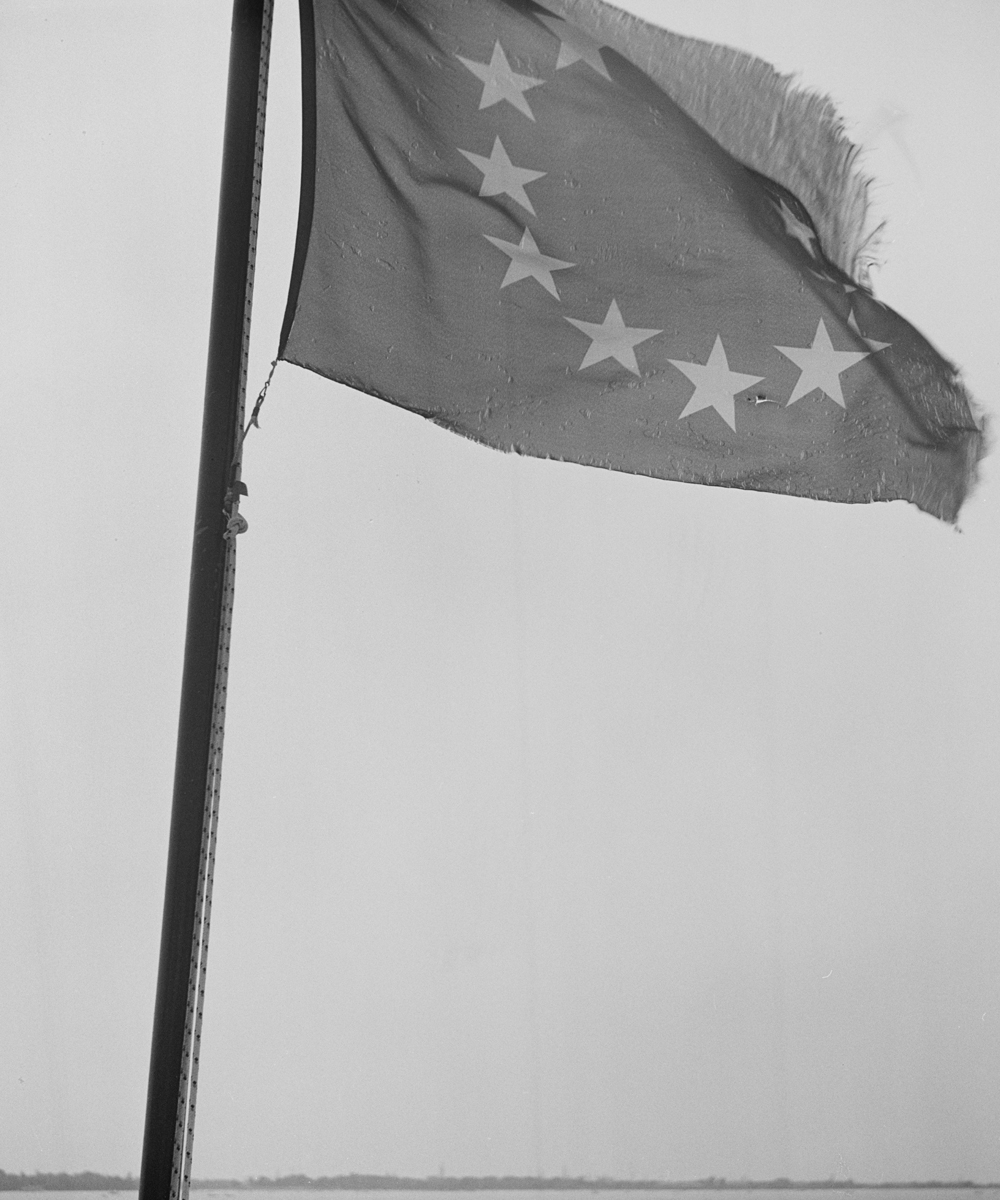 Q: You make use of many different styles for your work – eclectic, one would say. Playfulness seems like a common thread running though the pictures.
A: I don’t prefer one stylistic element over another. Everything depends on what you are trying to express and why. I use colour, black-and-white, sharpness, blur, natural light, large-format, disposable cameras, 8 mm cameras, Polaroids, medium-format, 135 mm … everything possible. 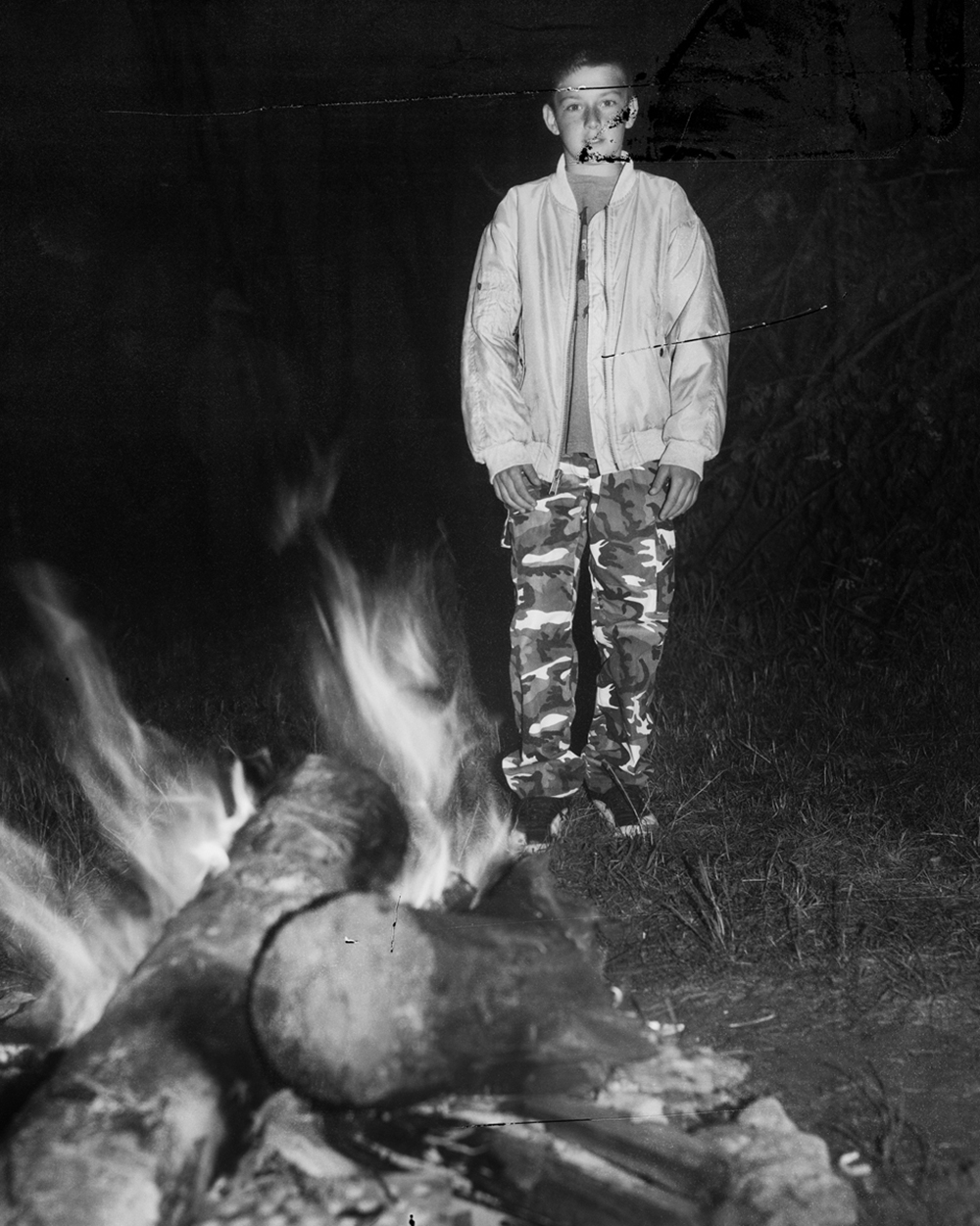 Q: Your very comprehensive work is made up of individual pictures that you have not kept in chronological order. By combining the motifs without reference to time or place, you create new contexts. It is easy to recognize the influence film has on you.
A: Well, film also deals with images. I personally always liked and believed in photography that on a deeper level deals with the serial in its nature. And that is definitely a link to film as you mention. It also comes down to my interest in storytelling and how series and combinations of images create stories. These stories can of course be more or less concrete or abstract. Rhythm in and between images also interests me. I work a lot with photo books as a way of expression, and I believe the photo book is linked to both the medium of film and the written short story. 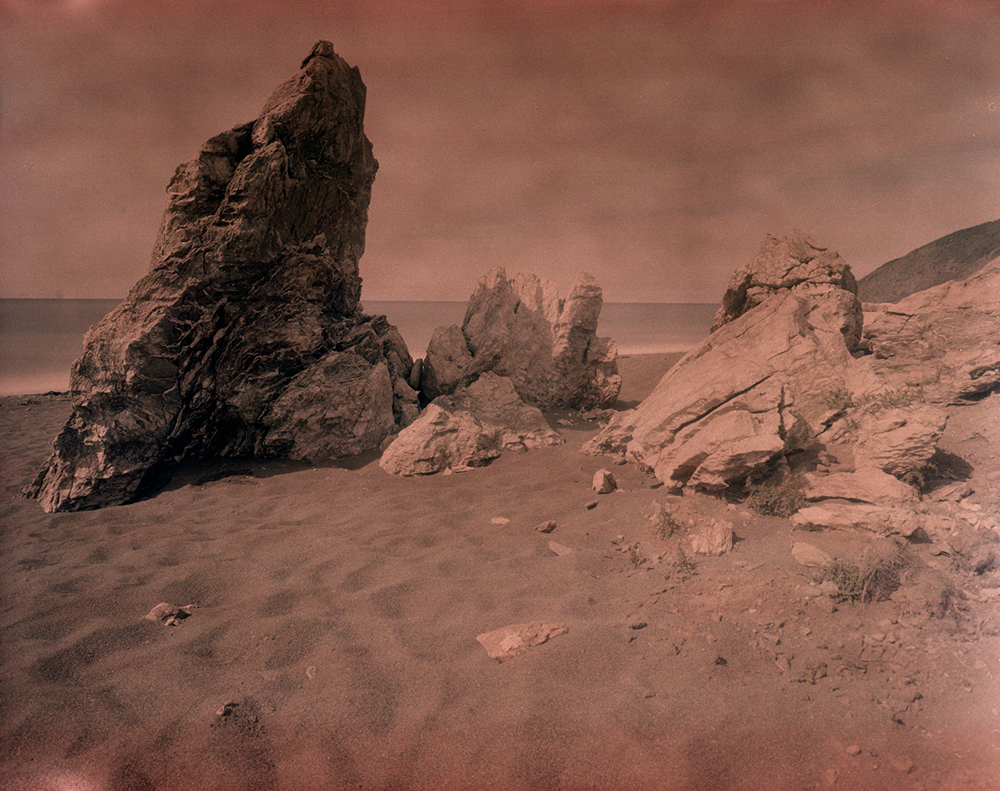 Q: Editing a series together can really sap one’s energy. How did Tout Va Bien come about?
A: I composed the Tout Va Bien series over several years. It has been a long and windy road. It’s like that with most of my books. I think I have something like 15 dummy versions of Tout Va Bien in my studio that have been reworked and rejected. But now the final version is printed and the cards are laid out on the table. I can’t take them back now and that is wonderful. The work is done. 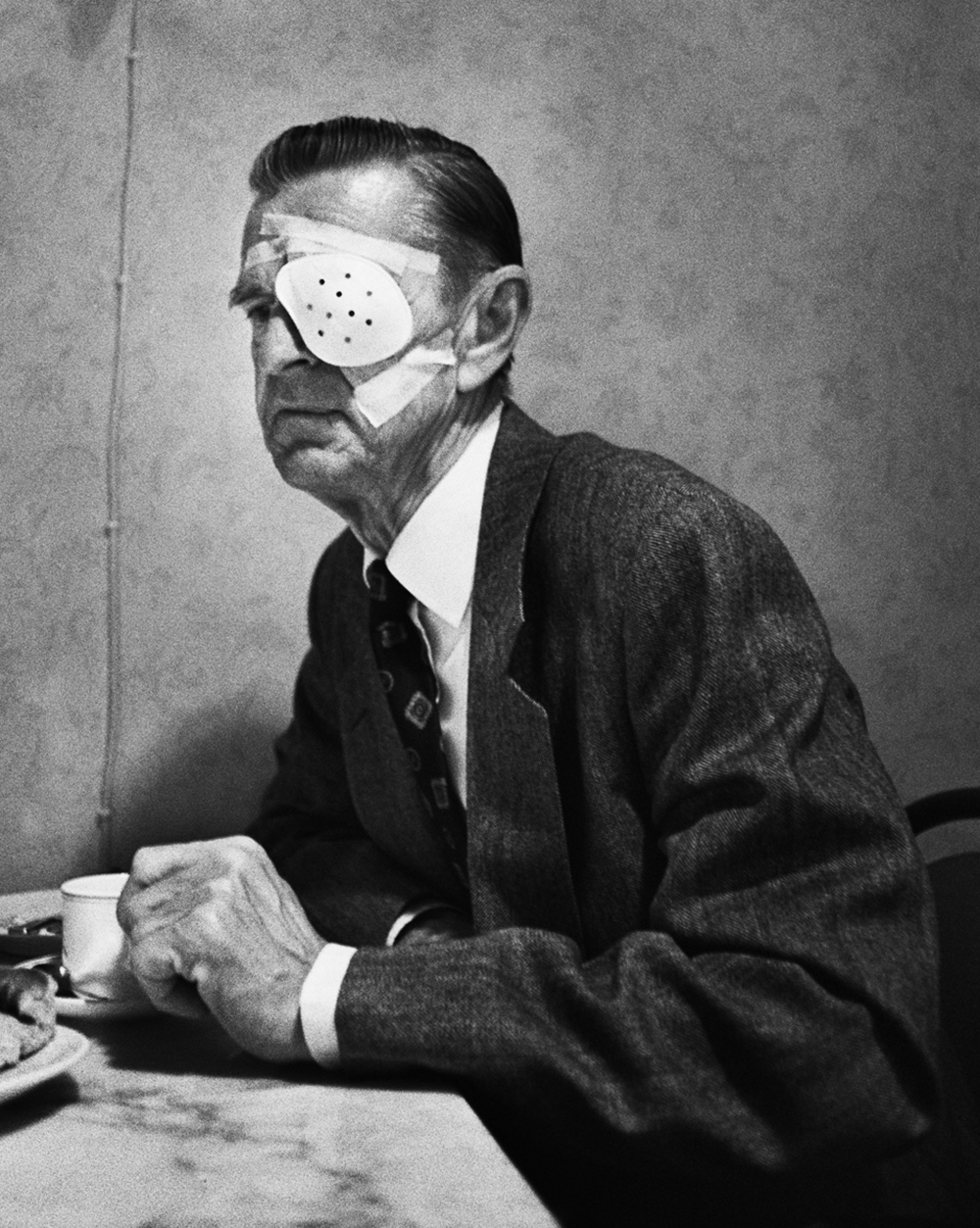 Q: There are always new combinations, but your archives must also be enormous. How do you keep an overview? How do you find individual motifs again?
A: I’ve been taking photographs for 20 to 25 years, so it’s built up to a significant amount. Once a motif has appeared in a book, it goes into a photo with the title of the work. 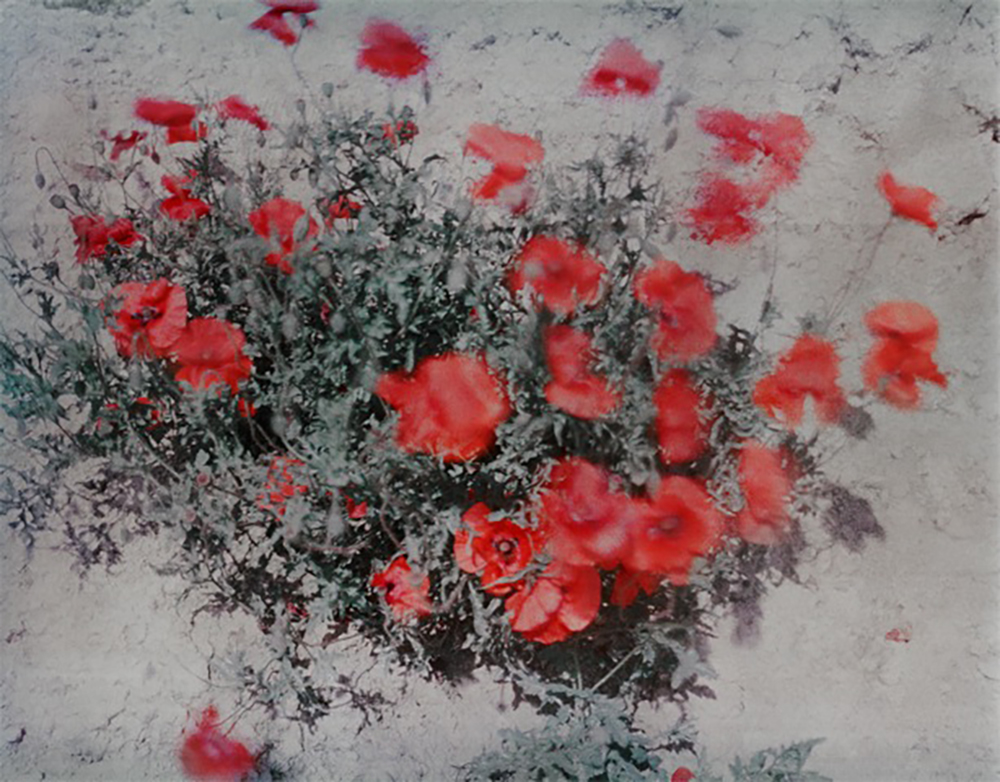 Q: You have published fifteen books so far – but obviously not just for the purpose of creating an archive. What do photo books mean to you?
A: A book is the ultimate photographic expression. A photography book in high-quality print does the photograph 100 percent justice. It’s an important component of the expression. For me, images are linked to a certain tactility. 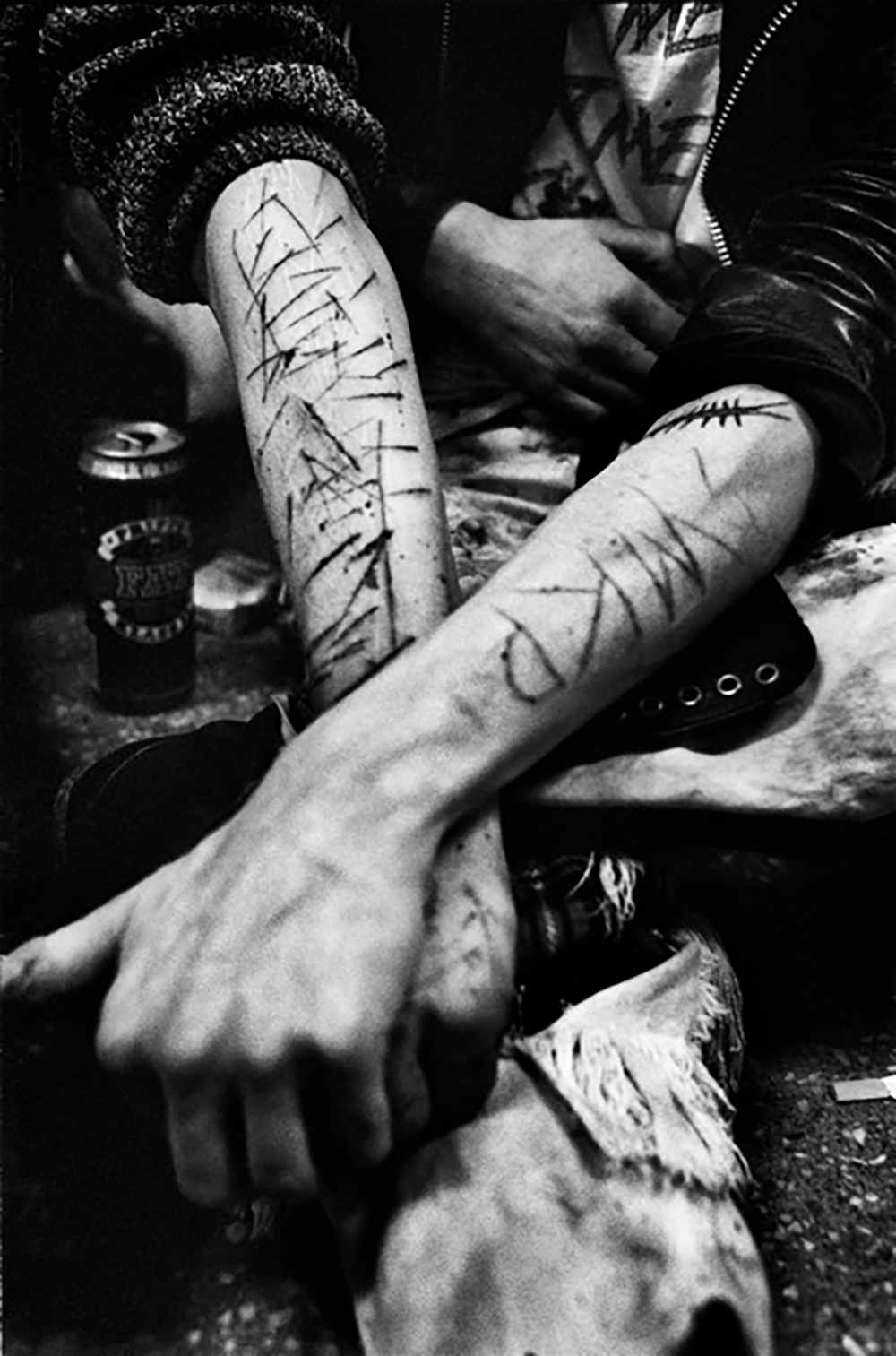 Q: You have received many awards for your books. The first one, Shelter, published in 1997, was named best photo book in Sweden. In 2004 came the next one, Trying to Dance; and since then it’s one after another.
A: This photo book boom is quite new. It’s almost become a new art form. When I published my first one in the mid ’90s, nobody was into publishing photo books. I guess because photography grows more and more important.
Q: What do you have planned next? Another photo book?
A: Right now I am concentrating on 8 mm film. I’ve been doing two films for Swedish TV, where you have to be understandable. Now I am working on more experimental things. I feel like a child when I pick up the camera.
Thank you for your time, JH!
– Leica Internet Team
See more of JH’s work on his website. Read the interview in German here. Join us for a live Twitter chat today with JH at 3 PM CEST / 9 AM EST! Use #LeicaChat to participate.