Claire Yaffa took her first photograph 49 years ago when her son was 18 months old and it was the beginning of her journey, first as a mother, then as a photographer. She has worked extensively for The New York Times and Associated Press. Her photographs have appeared in countless influential publications and have been exhibited at major venues in the US and around the world.
Why and how does a photographer select a camera? There is a great deal of research involved, with considerations of cost and ease of operation, before a decision is reached. Some questions many ask themselves when holding this black box is, “Now, what will I photograph? What are my expectations? Will it help me take the photograph I see? What do I see? Why do I want to capture this moment? What will I do with the image?”
I bought my first camera in 1968 — a Rollieflex. I loved the square image and precise focusing, looking down at the viewfinder to capture the image. I also purchased a Hasselblad a few years later. They were both excellent for portraits. When I bought my first Leica camera in 1978, my vision and photographs changed. I cannot explain why, but it happened. I hoped to emulate the photographers whose work I admired most. Those photographers were all Leica photographers. I tried at three different times to photograph with a Leica I had on loan from a friend. After my third try, I was able to understand the rangefinder. All of a sudden, I photographed in a different way. I discovered the image before I looked into the camera. I saw it without the camera, and when I held the camera to my eye, I focused and an image emerged. I still cannot explain the transition. I am grateful to have made a leap of faith which continues to this day. Leica made a difference in how I photographed, as a photojournalist for The New York Times and Associated Press and in my other photography. 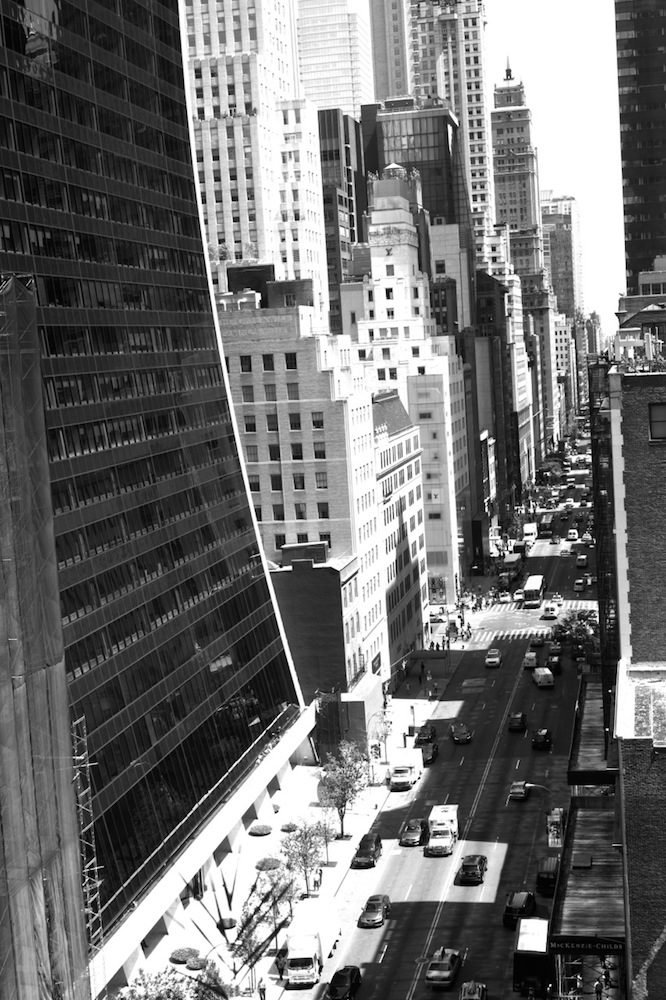 Presently, I photograph with the Leica M6, the digital M9 and D-Lux 6. It has been a process of discovery. Each camera provides a certain result. Each lens has the ability to focus on a person, a specific scene or include the wide angle environment. The options are many. No one camera or lens can fulfill the image you are seeing. However, with your selection of camera, lenses, and your ability to photograph what you see and feel, you will be able to capture your image.
I had photographed with the Monochrom a year ago. I wanted to try it again and it arrived on loan for two days. There is no name visible, no red dot to entice a thief. After charging the battery and inserting the card I was pleased to see the resemblance to my M9. The settings and ease of operation were familiar. There were no complicated instructions; it seemed like an old friend. I photographed only with my 50 mm lens as I planned to take random photos to see the quality of the black-and-white images. As I began to photograph with the Monochrom, it felt the same as my other Leica cameras, but it wasn’t.
I also had my D-Lux 6 with me in case I needed a closer image. If I was doing a photo essay rather than the random photos pictured here I might have photographed differently, perhaps using my M6 analog. 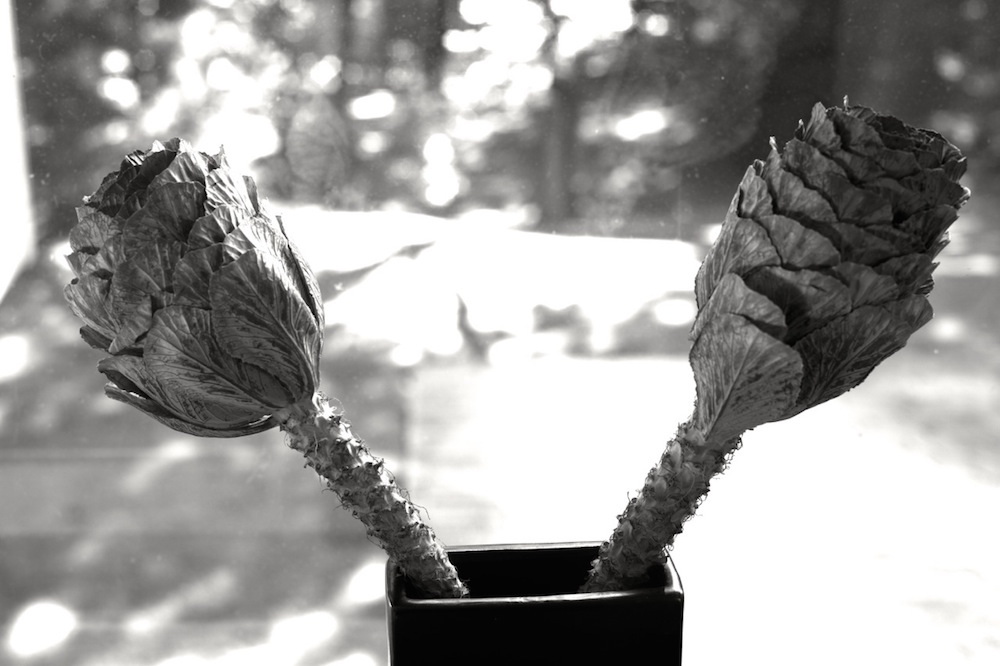 I am grateful to have had the opportunity to experiment and to have discovered Leica. The Monochrom is an exceptional camera. Perhaps I have been spoiled by what has come before, especially the M6, M9, and D-Dux 6.
A Leica camera is the instrument which enables all Leica photographers to create the iconic images that are a part of the history of photography.
I have not had enough time with the Monochrom to adequately review this unique camera. Leica has many options and choices for the casual, serious, and professional photographer. However, when a person has the opportunity to photograph with a Leica camera, he or she becomes a serious photographer.
– Claire Yaffa
You can also see more of Claire’s work on her website, claireyaffa.com.