The Leica camera Blog Made with Leica Q2

Curating and creating content for the country’s most watched television event is not a simple task. Drawing in 100+ million viewers yearly, the pressure was on and competition was fierce, not only for this year’s competing teams (Kansas City Chiefs and San Francisco 49ers) but for photographers on the field as well. However, this was not a challenge for Director of Photography and Lead Photographer of the National Football League, Ben Liebenberg.

“I started working for them [NFL] in 2007 and the big game is my 12th. In my role as Director of Photography, I manage the team responsible for all of the NFL’s photo needs.”

Equipped with a Leica Q2 by his side, Liebenberg spent the remaining days prepping shot lists, scouting photo locations and strategizing a content plan for the day of while documenting iconic moments leading up to Sunday’s game.

“Monday is opening night which is where the media gets their first chance to meet and talk with players. Another big event during the week for my team, is NFL Honors. This year, I was making portraits of players and celebrities backstage.”

“I have had several Leica cameras over the years, but what drew me to the Q models is the autofocus. When running around at football games you are usually carrying a long lens (400 or 600) leaving me with only one free hand.”

As an experienced NFL staff photographer for over 13 seasons, we asked Leibenberg to share some advice on how to pursue a career in this field:

“Know your camera and what it is capable of but also think outside the box. At an event like this, you have hundreds of photographers at the event. Don’t go with the crowd. Look for ways to make a unique image.”

“A lot of the sports photography is about building relationships. Your talent will get you to where you want to be but your relationships will keep you there.” 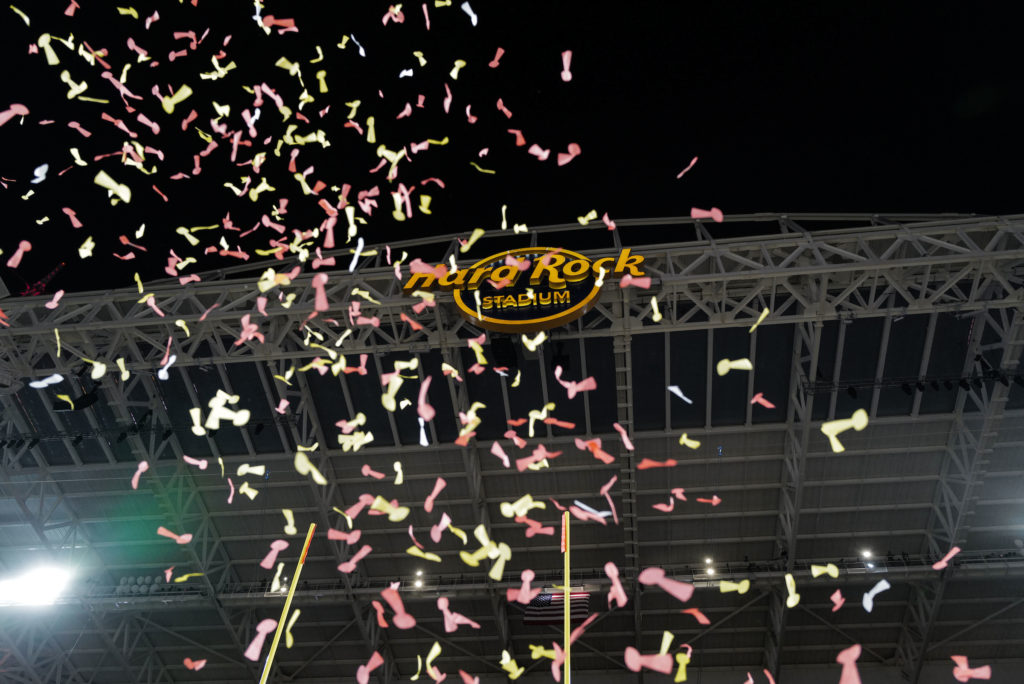 Although the game is over, rest does not come easy for Leibenberg as he is already preparing for his next photo assignment. His dedication to the craft stems from the inspiration he’s found in veteran NFL photographers.

“The photographers that inspire are the ones that have paved the way in sports. Guys like John Biever and Walter Ioos who have photographed every big game.. you can’t help but look up to anyone that has been doing this for 50+ years.”

Follow Ben Liebenberg on Instagram (@ben_liebenberg) to view more of his NFL footage taken with his Leica Q2. 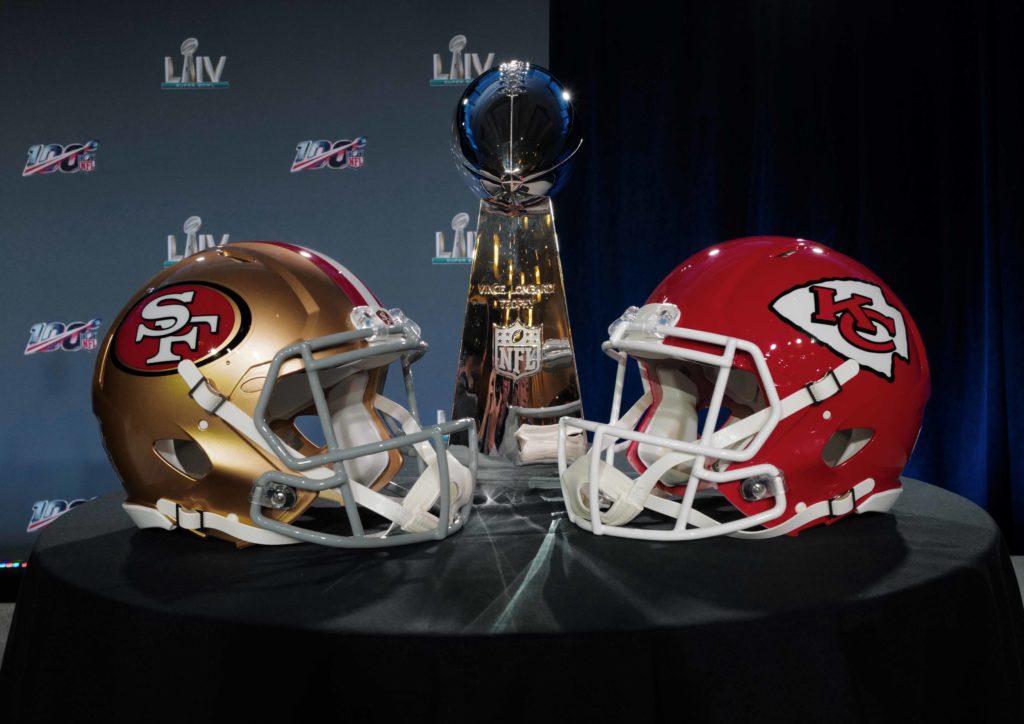