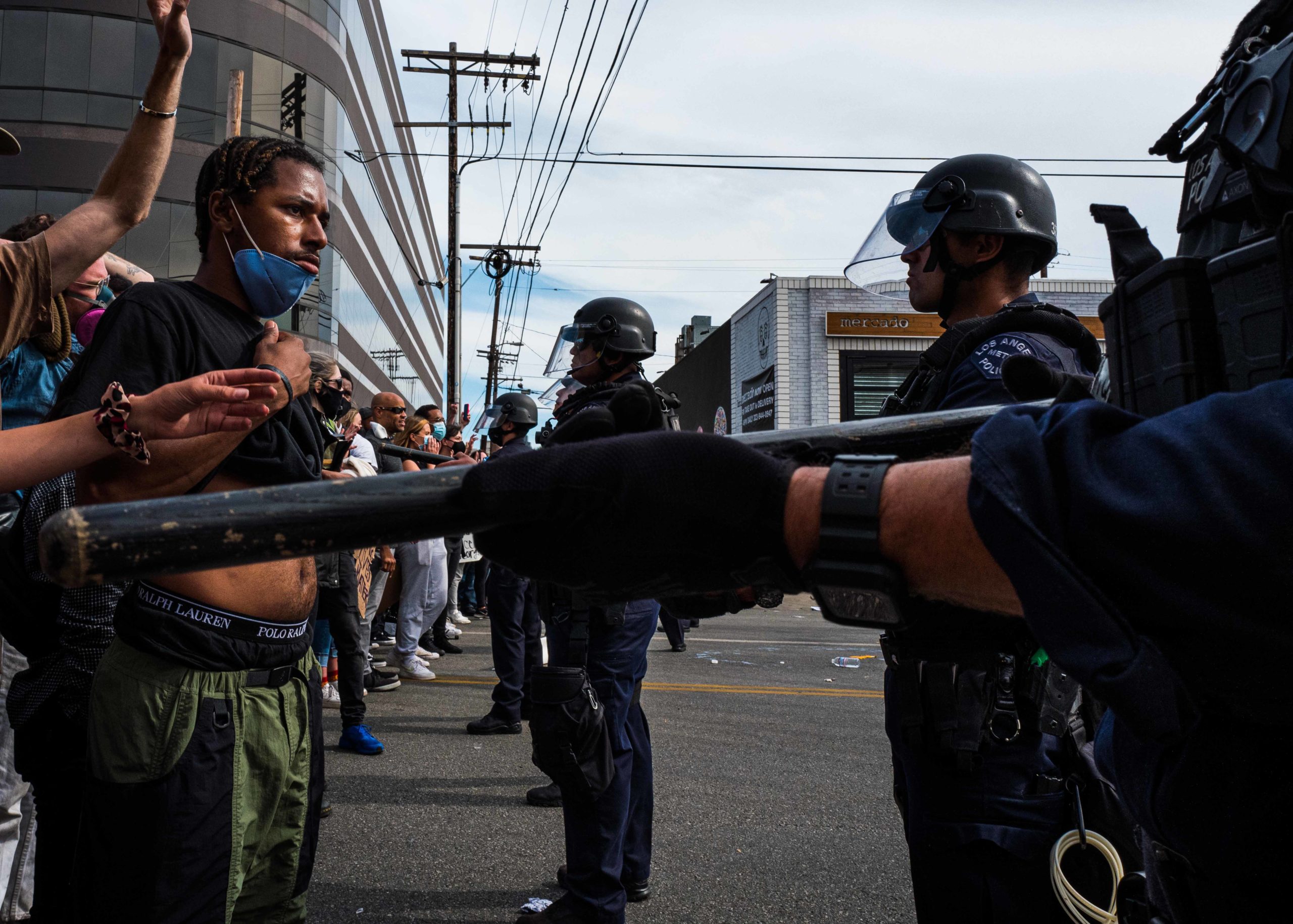 Be in the moment with director and photographer, Carlos ‘Kaito’ Araujo, as he shares his visual approach to making timeless images.

“Photography to me is capturing a moment in time. I was self-taught, I began developing a passion for it in high school and was inspired by the street photography community. I like to consider my photo genre being a mix of photojournalism and portraits.”

Kaito’s interest in photography as a mode of expression began nearly 4 years ago, documenting the life of American rapper and music mogul, Sean ‘Diddy’ Combs. “I had to put myself in the shoes of a documentarian/journalist,” exclaimed Kaito. Since then, Kaito has expanded his visual portfolio to include a multitude of celebrities such as Snoop Dogg, Beyonce, Jay-Z, Usher, Kanye West, Cardi B., and more.

When asked about Kaito’s Leica experience, he explained, “I first became interested in Leica through seeing Stephen Vanasco’s work”. Kaito currently shoots with the Leica Q which he describes as “my first investment and so far my favorite camera I have owned.”

“My photography style is simply how I view the world. I would like the images I make to be seen as “timeless” moments, documenting the feel and emotion that any future generation could feel the energy and emotion that had taken place.”

Despite managing multiple projects, Kaito has been dedicating his time documenting the civil unrest and injustice in Los Angeles and Miami. “I use my camera as a weapon and my voice,” said Kaito. “With what’s occurring in our communities, I want to speak my narrative and truth through my lens.”

“Across the Unites States people are angry. We are angry with the system, we’re angry with how long we have been oppressed. We can’t take it anymore and therefore action has to be taken. Racism in America isn’t anything new, however now we have social media to expose the truth rapidly, on a much wider scale. I’ve been to several protests across the L.A. district and the passion the floats through the air is emotional,” Kaito expressed.

View the recent protests and demonstrations in Los Angeles and Miami through the perspective of Kaito. 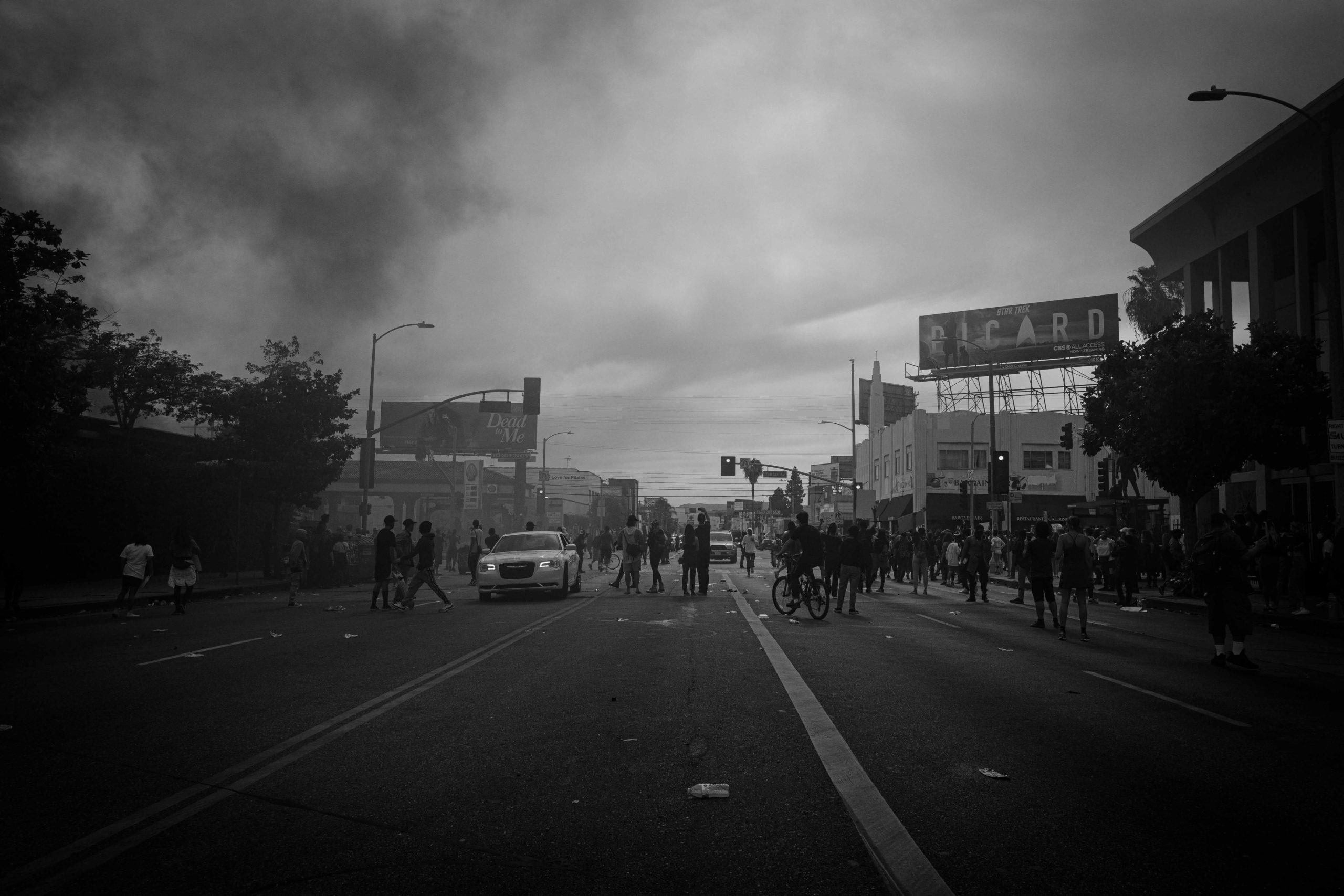 Carlos “Kaito” Araujo is an African / American photographer from New Bedford, MA. At the age of 19 he moved himself to Los Angeles to work alongside Sean “Diddy” Combs as a director and photographer for his company, Combs Enterprises which open the doors for him to Document some of the world’s biggest celebrities.

Additionally, Carlos is focused on documenting the world in his own unique perspective for future generations to revisit and know a lot about our community and cultural moments.