Go beyond the stage with famed music photographer, Neal Preston. 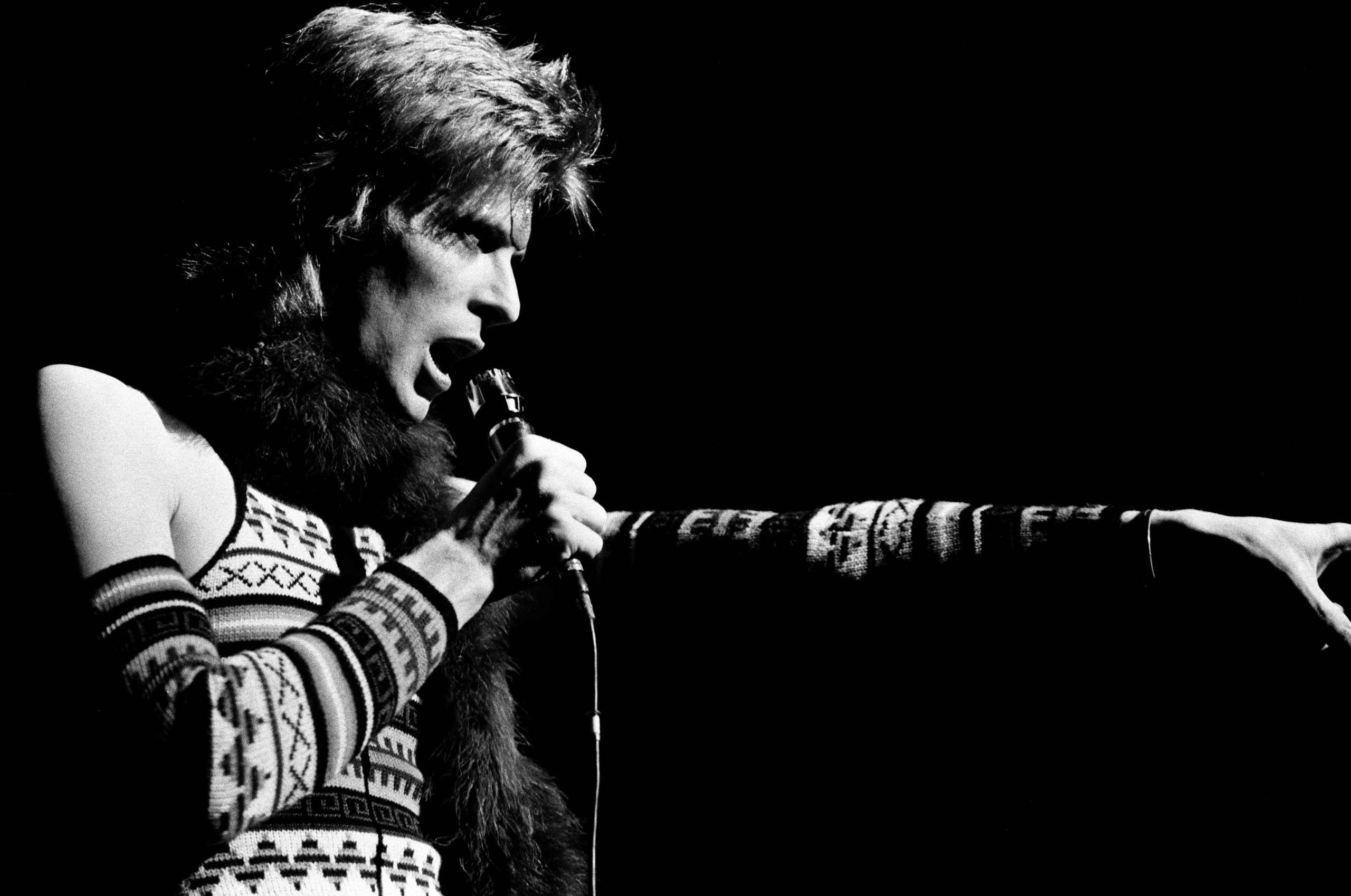 From Led Zeppelin to Michael Jackson, Neal Preston’s career spans more than 40 years with an archive of photographs documenting rock ‘n roll’s most iconic legends. As one of the most prolific rock photographers of all time, Neal’s humble visual journey began as a hobby, photographing rock shows throughout New York City as a teenager driven by his love of music, theatrical lighting and magazine photojournalism from the 1950’s/1960’s. “My dad was a Broadway stage manager, and I used to visit him at the theater all the time when I was old enough to get on a NYC subway train by myself. Being around performing artists and being backstage felt natural to me,” explained Neal.

Ambitious and passionate, Neal quickly began his own photography company shortly after which earned him assignments from multiple publications with his work featured in countless magazines.

“There have been many many memorable moments during my career: working for Led Zeppelin, being onstage with Queen during Live Aid, traveling the world with Bruce Springsteen, and seeing my first Time Magazine cover in the Orlando Airport in 1987,” said Neal.

Over his career, Neal has worked intimately with Queen, Bruce Springsteen, Whitney Houston, and many others, documenting live performances and the quiet moments in between with a Leica M3 by his side for years. Inspired by the creative vision of David Bailey, Bert Stern, Norman Parkinson, Ken Regan, Ethan Russel, Neal’s extensive collection of work has deemed him the reputation of being the greatest rock photographer of all time.

As a celebrated photographer and a successful photo book author, Neal continues his journey today by photographing music, glamour, and movie stills as well as exhibiting his legacy at galleries across country. Neal Preston’s “Big Rock” is on view at Leica Gallery Los Angeles as part of its 6×6 Show until January 10, 2021.

“I’ve compiled a body of photojournalistic work that represents pop culture in the 50 years or so following 1970. The collection [Big Rock] is weighted towards pop music and many of those images mean a lot to generations of music fans.

I decided to do something different- to dig deep into my archives and find a handful of images that have rarely, if ever, been seen and have never been made available to any gallery before. Most are offered in extremely small editions of 3.  A few are offered in editions of only one, never to be printed again or shown in any gallery. And they are printed big, because Rock is Big. Enjoy Big Rock!” – Neal Preston 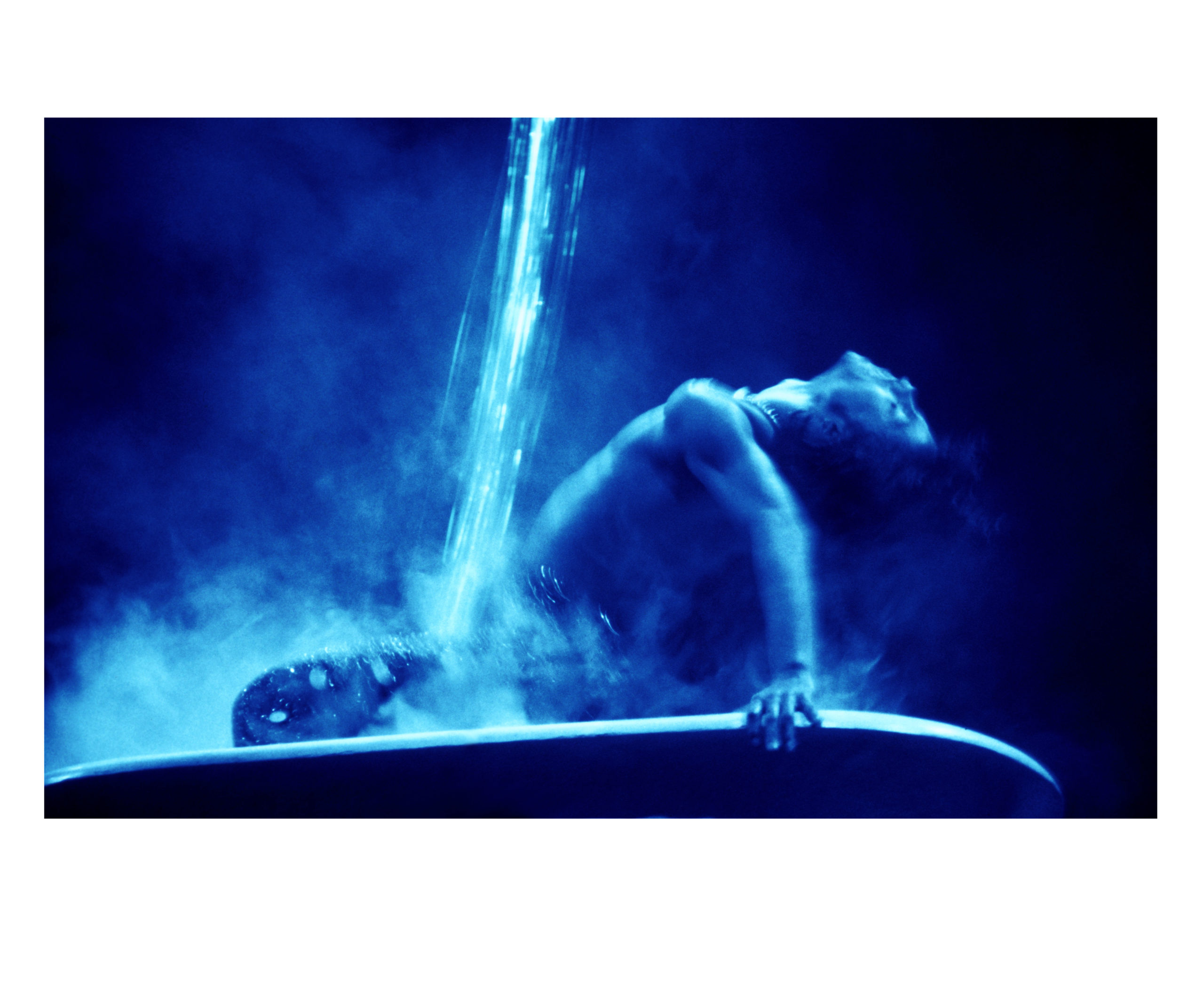