Nikita Teryoshin imbues street cats all over the world with a majestic aura, extracting them from their everyday reality in doing so. At the same time, his pictures also speak of the places where they live.

How did you get into the idea of photographing street cats?
I was taking part in an arms trade fair in St. Petersburg, where I was photographing another project. One day on my way to the fair, I noticed cats sleeping on a car in a backyard. My curiosity was sparked, because they created a strong contrast to the people at the trade fair – business people in suits, who were not particularly friendly. I’ve been taking photos of animals for years, and when those cats woke up, they gave me such a funny look. I find that cats are interesting characters. I continued to follow them, though I often had no idea where I would end up – neither the place, nor with the project.

What do you find fascinating about animal photography?
When I was studying photography, I did my final thesis on the German dairy cow. I got the idea when I was attending an agricultural fair, where I saw a cow connected to a number of tubes, which reminded me of the film Matrix. I think there’s a connection between an animal and the place where it lives; a relationship between animals and people, and the world they have created. That’s what I find appealing.

What do street cats say about the places they live?
I’ve tried to show a mixture of cat world and city in my pictures. I take the viewer to places that aren’t found in travel guides. The places that are typical for street cats are often not very pretty. People also play a role in all this, even though they’re not visible in the pictures. For example, there might be a feeding bowl placed somewhere. So, there are people who take care of the animals; usually older people or those who don’t have much themselves.

What cities were you in and what were your experiences with the way animals were treated?
So far, I’ve been to St. Petersburg, Atlantic City and Bangkok. I must say that I had the same experience in all three cities – there are streets cats is all of them, and they’re generally accepted. There are cat igloos, cat hotels, cat associations – people who simply want to help. There is an awareness that cats are part of the city. You see a little wooden hut, a sausage snack, a bowl of milk. Cats are unifying animals all over the world: they are loved, even if they’re not all as cute as the ones on a fridge magnet. And, by the way, in St. Petersburg’s famous hermitage, it’s cats that guard the works of art and chase away the rats…

How did you get so close to the animals that they actually ‘posed’ for you?
Somehow, I have the feeling that cats like me. First of all, I tried to communicate with them, making different noises. Then I got down to their level, so to speak, adopting their perspective. It would have been false of me to look down on them from above.

How did the Leica S007 help you for this project?
To start with, I found the idea of using a camera that’s known for fashion and commercial photography, for a project about street cats, rather seductive. In a sense, these animals live at the very bottom of society, but suddenly gain a lot of glamour thanks to a camera like this. Of course, the feel and the ability to capture details with such clarity and sharpness, was particularly good for me. Thanks to the intensity of the colours, the cats gain something of a majestic aura.

The brightness and contrast in your pictures are captivating…
I used a strong flash when I photographed the cats, because I wanted to extract them from their normally dull reality. As a result, the look of the pictures is reminiscent of fashion or commercial pictures; they seem gaudier, more radical, less kitschy. This is the style Bruce Gilden uses, and I find it very effective – and also shocking. Compared to his photos, however, I’ve also included the setting, and some of the pictures don’t even show any animals.

What’s important to you for photography in general?
Subject-wise I’m interested in sociopolitical and economic questions, and their correlations. It’s often injustice that leads me to a project, or subjects that have not been dealt with very often. The important thing is that I’m excited about whatever I’m doing; that’s the only way I can be motivated. Money doesn’t play a big role initially. My ambition is to produce something with good quality, content and soul; something that can nourish both the eyes and the heart. 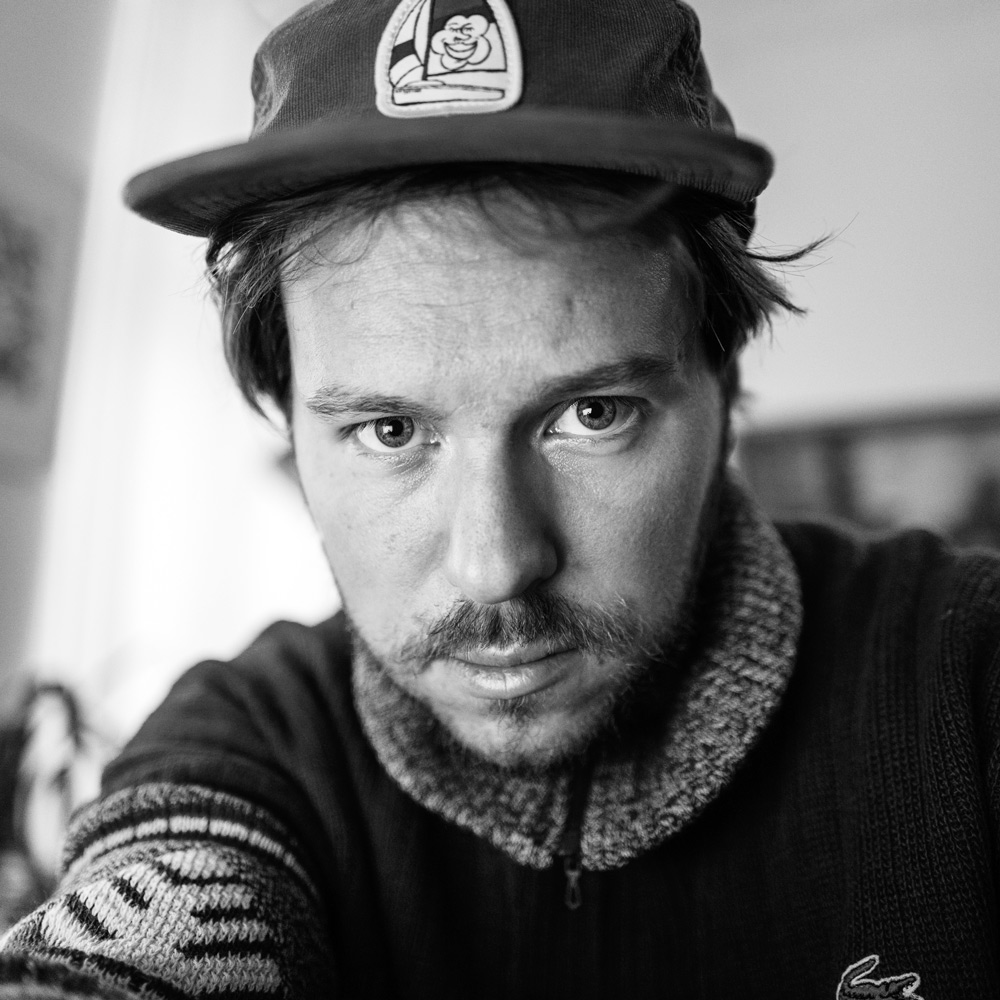 Born in St. Petersburg in 1986, Teryoshin grew up in Dortmund, where he completed a Bachelor degree at the University of Applied Sciences and Arts. In addition to his various personal projects, he is in demand as a press and magazine photographer, regularly published in Spiegel, Zeit and Vice. Teryoshin has received a number of prestigious photo awards – most recently the World Press Photo Award 2020. Find out more about his photogaphy on his website and Instagram page. He is now publishing the series as a magazine. The first issue deals with the city of St. Petersburg. The series was also published in LFI Magazine 06.2020.